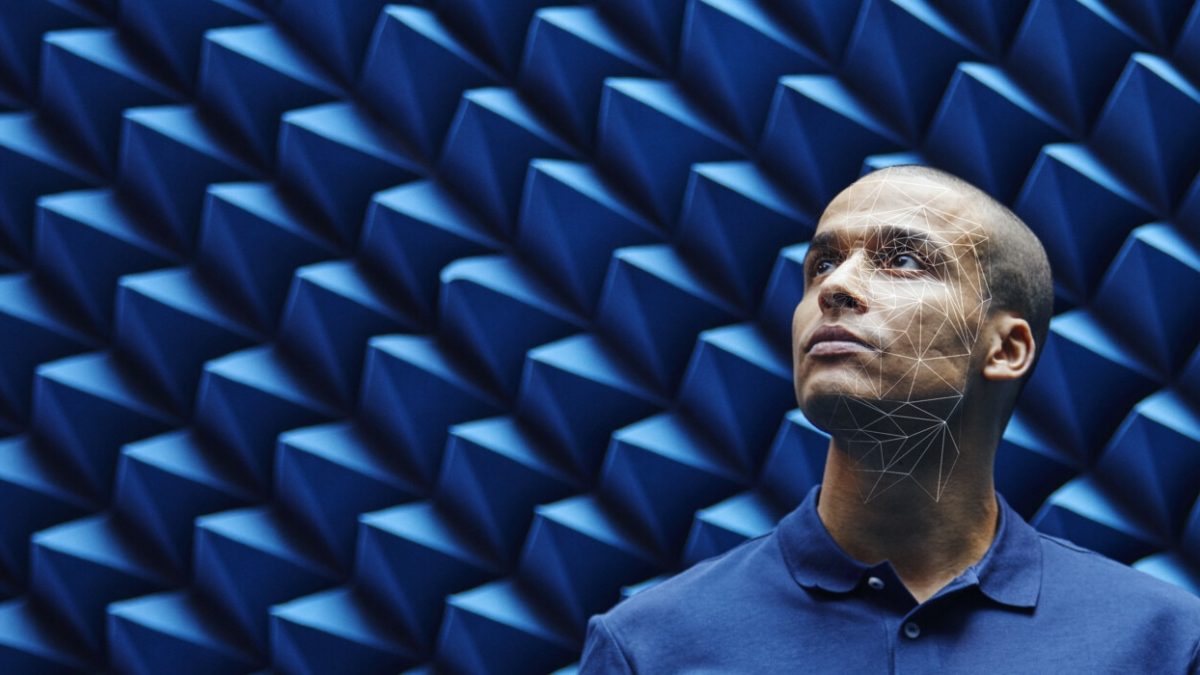 More than 2,000 years ago, Greek philosophers thought that each human was alone and could never truly know the existence of another. This isolation is simply part of the human condition – but maybe not for much longer. By 2030, technology is set to respond to our thoughts, and even share them with others. Think what that will mean; think, and that will mean.

Using the brain as an interface could mean the end of keyboards, mouses, game controllers, and ultimately user interfaces for any digital device. The user need only think the commands, and they will happen. Smartphones could even function without touch screens.

This opens up new device categories with entirely new interaction paradigms. Among those, the highest consumer expectations are on AR glasses, with 6 in 10 expecting that thinking “show map” would display a map right before their eyes, and that they could search for routes simply by thinking of the destination.

With these capabilities, many other applications that are almost unimaginable today suddenly become quite straightforward. Have you ever met someone who seemingly knows you, yet you cannot place them or even remember their name? This problem will be eliminated by 2030 as, according to 54 percent of consumers, in response to thought requests, AR glasses will show them information about people they meet, such as their name or where they met before.

The implication is that our thoughts will be fully accessible by technology. Therefore, around half of all respondents believe that by 2030 the ancient Greeks will be proved wrong and our minds will essentially be connected; they expect to have the ability to reply to short messages using only thoughts, while 40 percent even believe they will have the ability to directly share thoughts with their friends and loved ones. Consumers have shown interest in thought communication before: in our 2015 trend report, more than two-thirds believed this would be commonplace by 2020.

With this technology, the concepts of integrity and privacy will take on new meanings. For example, people don’t want advertisers to access their minds: well above 50 percent say data will be private for any thought service concept we asked about, with 7 in 10 saying that thought data for locking and unlocking their front doors needs to be private. Today, advertising revenue powers many, if not all, application categories. So what will be the new business model in 2030? This is a subject in need of some serious thought.

Mindset: The New Era of Neuro-Technology.

The Future Of Advertising Is 3D

3 Key Areas Where Nanotechnology Is Impacting Our Future – Forbes

Why is reinvention the way to the immediate future?
Introducing ‘The AI & Machine Learning Imperative’
How Coronavirus Pandemic Will Impact Smart Augmented Reality Glasses Market Set for Rapid Growth And...