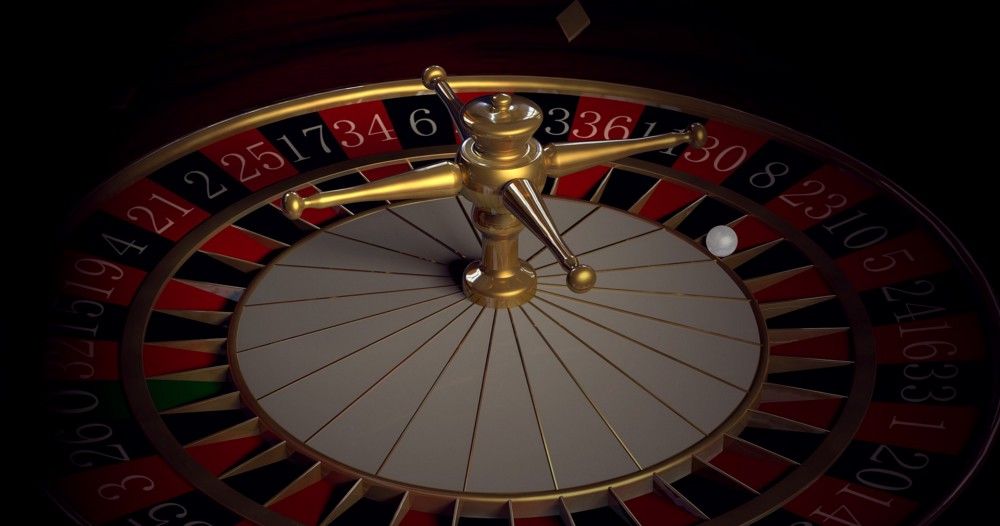 35 Words About Uncertainty, Every AI-Savvy Leader Must Know

probability: a numerical description of how likely an event is going to happen or that a proposition is true

possible world: possible events given a situation, e.g., getting a ‘1’ when rolling a dice; notated with the letter:

unconditional probability: the degree of belief in a proposition in the absence of any other evidence

conditional probability: the degree of belief in a proposition given some evidence that has already been revealed; the probability of ‘rain today’ given ‘rain yesterday’:

random variable: a variable in probability theory with a domain of possible values it can take on, for example:

probability distribution: a mathematical function that provides the probabilities of occurrence of different possible outcomes, for example:

independence: the knowledge that one event occurs does not affect the probability of the other event

Bayes’ rule: (or Bayes’ theorem) of one probability theory’s most important rules, describing the probability of an event, based on prior knowledge of conditions that might be related:

joint probability: the likelihood that two events will happen at the same time

negation: a handy probability rule to figure out the probability of an event not happening, for example:

inclusion-exclusion: another probability rule, which excludes double-counts to calculate the probability of event a or b:

bayesian networks: a data structure that represents the dependencies among random variables

inference: the process of using data analysis to deduce properties of an underlying distribution of probability

query: variable for which to compute the distribution

inference by enumeration: a process for solving inference queries given a joint distribution and conditional probabilities

approximate inference: a systematic iterative method to estimate solutions, such as a Monte-Carlo simulation

sampling: a technique in which samples from a larger population are chosen using various probability methods

rejection sampling: (or acceptance-rejection method) a basic technique used to generate observations from a given distribution

likelihood weighting: a form of importance sampling where various variables are sampled in a predefined order and where evidence is used to update the weights

Markov assumption: the assumption that the current state depends on only a finite fixed number of previous states

Markov chain: a sequence of random variables where the distribution of each variable follows the Markov assumption

hidden Markov models: a Markov model for a system with hidden states that generate some observed event

sensor Markov assumption: the assumption that the evidence variable depends only the corresponding state

filtering: a practical application of probability information: given observations from start until now, calculate a distribution for the current state

prediction: a practical application of probability information: given observations from start until now, calculate a distribution for a future state

smoothing: a practical application of probability information: given observations from start until now, calculate a distribution for past state

most likely explanation: a practical application of probability information: given observations from start until now, calculate the most likely sequence of states

Perfection Does Not Exist. Here's How to Stop Wishing and Get Your Business Started.
This executive is trying to move all of her meetings to the metaverse
Three Leadership Traits You And Your Team Need To Be Future-Fit
Tags #5_Leadership
Digital Transformation

A new Apple is emerging from the coronavirus pandemic

WiCipedia: Healthtech lacks diversity, just like the rest of tech

Is Your Thinking the Best Way to Think?

Is creativity driven by the right side of the brain? Not necessarily, according to this study of jazz guitarists – Genetic Literacy Project

To err is human, to learn, divine