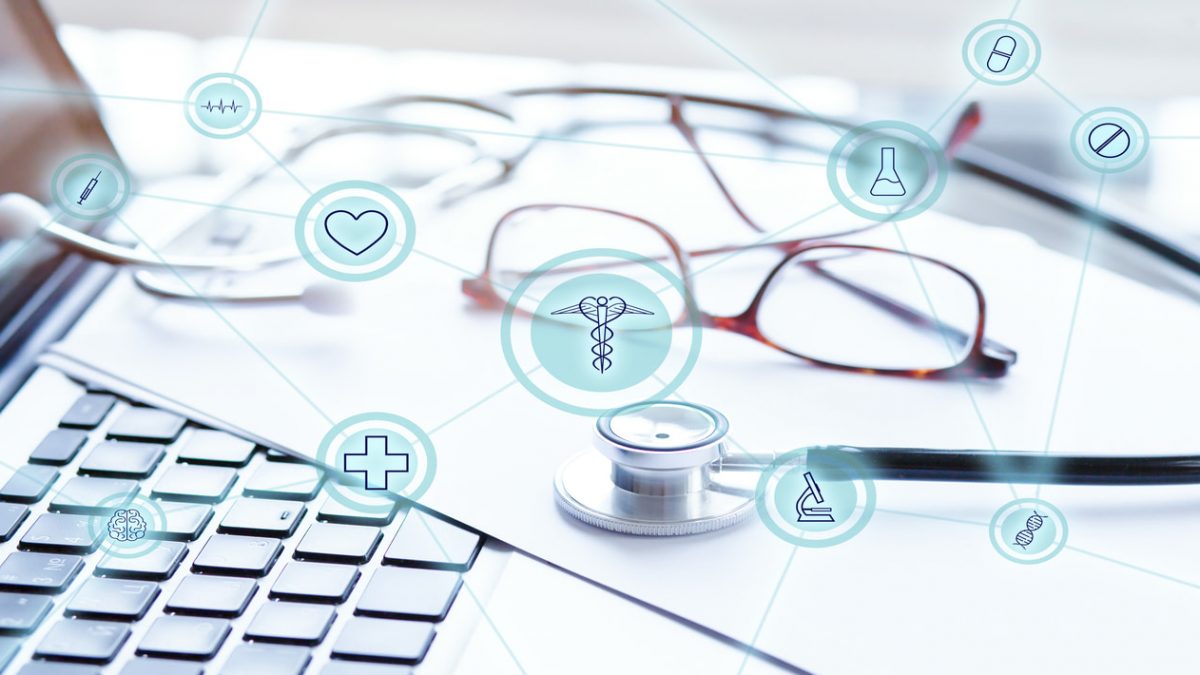 In a paper published in Nature Biomedical Engineering, the researchers reported the development and use of a generative model—a model that synthesises a virtually unlimited number of new data distributions from a learned data distribution. The team successfully taught an AI to generate synthetic brain activity data. The data, specifically neural signals called spike trains, can be fed into machine-learning algorithms to improve the usability of Brain-Computer Interfaces (BCI).

BCI systems work by analysing a person’s brain signals and translating that neural activity into commands, allowing the user to control digital devices like computer cursors using only their thoughts. These devices can improve the quality of life for people with motor dysfunction or paralysis, even those struggling with locked-in syndrome – when a person is fully conscious but unable to move or communicate.

Various forms of BCI are already available, from caps that measure brain signals to devices implanted in brain tissues. New use cases are being identified all the time, from neurorehabilitation to treating depression. But despite all of this promise, it has proved challenging to make these systems fast and robust enough for the real world. Specifically, to make sense of their inputs, BCIs need huge amounts of neural data and long periods of training, calibration and learning.

In an experiment described in the paper, the researchers trained a deep-learning spike synthesiser with one session of data recorded from a monkey reaching for an object. Then, they used the synthesiser to generate large amounts of similar—albeit fake—neural data.

The team then combined the synthesised data with small amounts of new real data—either from the same monkey on a different day, or from a different monkey—to train a BCI. This approach got the system up and running much faster than current standard methods. In fact, the researchers found that GAN-synthesised neural data improved a BCI’s overall training speed by up to 20 times.

It is the first time we’ve seen AI generate the recipe for thought or movement via the creation of synthetic spike trains. This research is a critical step towards making BCIs more suitable for real-world use.

Additionally, after training on one experimental session, the system rapidly adapted to new sessions, or subjects, using limited additional neural data. Creating fake spike trains that look just like they come from this person as they imagine doing different motions, then also using this data to assist with learning on the next person is the big innovation.

Beyond BCIs, GAN-generated synthetic data could lead to breakthroughs in other data-hungry areas of artificial intelligence by speeding up training and improving performance. When a company is ready to start commercialising a robotic skeleton, robotic arm or speech synthesis system, they should look at this method, because it might help them with accelerating the training and retraining.

As reported by OpenGov Asia, BCI can restore communication to people who have lost the ability to move or speak, according to a study funded by the National Institutes of Health’s Brain Research Through Advancing Innovative Neurotechnologies (NIH BRAIN). The BCI is designed specifically for people with spinal cord injuries and neurological disorders such as amyotrophic lateral sclerosis (ALS).

NIH BRAIN Initiative states that this study represents an important milestone in the development of BCIs and machine learning technologies on how the human brain controls communication processes. This knowledge is providing a critical foundation for improving the lives of others with neurological injuries and disorders. Therefore, the results open a new approach for BCIs and demonstrate the feasibility of accurately decoding rapid, dexterous movements years after paralysis.

What is explainable AI? Building trust in AI models

How AI Will Make Drug Discovery Low-Cost, Ultra-Fast, and Personalized

You can optimize your Healthcare too with Artificial Intelligence

Physician Experience at the Leading Edge of the Digital Healthcare Transformation :: Longwoods.com

How AI and emerging tech are transforming the healthcare workforce
Beyond telehealth: the virtual care technology trends that will transform healthcare
Technology, medical and pharmaceutical has caught the attention of these high-net worth investors - ...