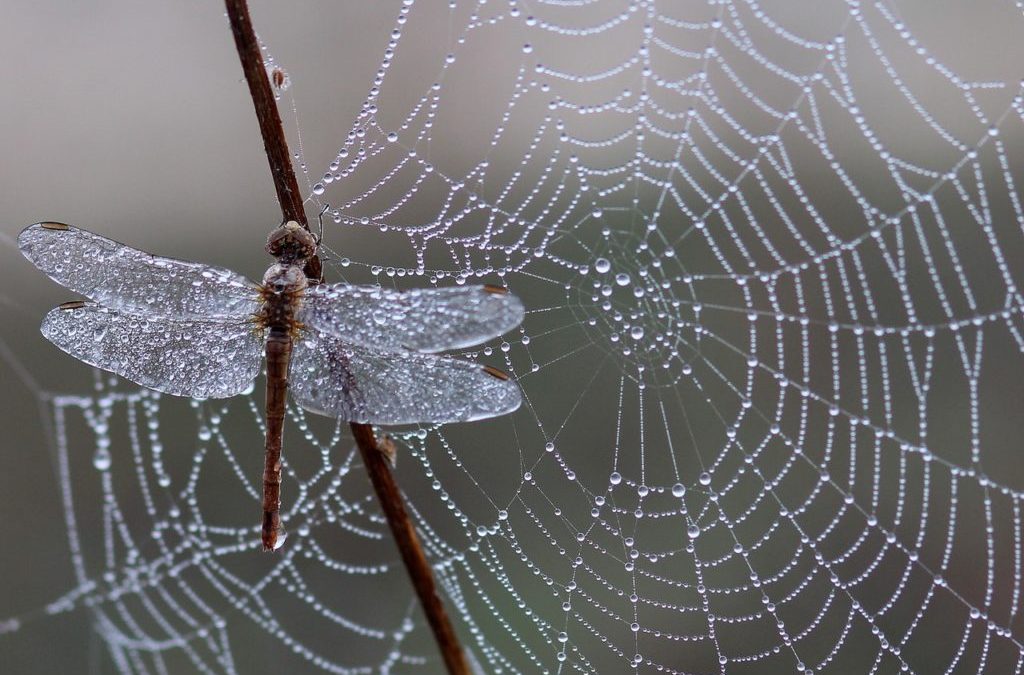 In a round led by Bain Capital Tech Opportunities, behavioral biometric innovator BioCatch has secured a major $145 million investment. The Series C round featured participation from new and existing investors including Industry Ventures and American Express Ventures, and boosts the company’s total capital to more than $186 million.

BioCatch chairman and CEO Howard Edelstein put the company’s news and recent accomplishments in the context of the challenges brought about by the COVID-19 global pandemic. “The current environment has spawned a large increase in bad actors seeking to take advantage of distracted individuals working from home or dispersed companies whose technologists are scattered in remote locations,” Edelstein said. “In such times, technologies like behavioral biometrics become more important than ever.”

In a post published at the company blog, BioCatch Product Leader Ayelet Biger-Levin noted that since the pandemic began and more people began social distancing and working remotely, “phishing and malware have been the primary source of scams and cyberattacks.” Biger-Levin added that financial institutions are especially vulnerable to social engineering schemes in which unwitting victims are tricked into making authorized but fraudulent transactions.

BioCatch leverages more than 2,000 bio-behavioral, cognitive, and physiological parameters to create real-time risk scores that enable institutions to defend themselves against both human and non-human cyber threats. The company’s technology provides identity proofing to fight new account and account takeover fraud, as well as continuous authentication to verify identity from login to logout.

“BioCatch has quickly established itself as the pioneer in the digital identity space by developing next-generation behavioral biometrics technology that integrates fraud detection and authentication capabilities to protect end-users and their most sensitive transactions,” Bain Capital Tech Opportunities Managing Director Dewey Awad said.

BioCatch demonstrated its Passive Biometrics/Invisible Challenges feature of its platform at FinovateFall. The company has secured more than 50 patents, has 90+ million users, and has provided more than 10x ROI based on testimonials from customers such as NatWest, American Express, and Itau Unibanco.

2 Easy Ways to Use Artificial Intelligence at Your Small Business - Inc.
2 in 5 Consumers Predict the Bank of the Future Will Be a Tech Company
The Future of Automation Belongs to Hyperautomation - Analytics Insight
Tags #6_Pharma&Bio #7_Fintech
Healthtech

An insight into Commerzbank’s R&D strategy

How Companies Should Answer The Call For Responsible AI

How To Build A Transformational Culture In The Workplace