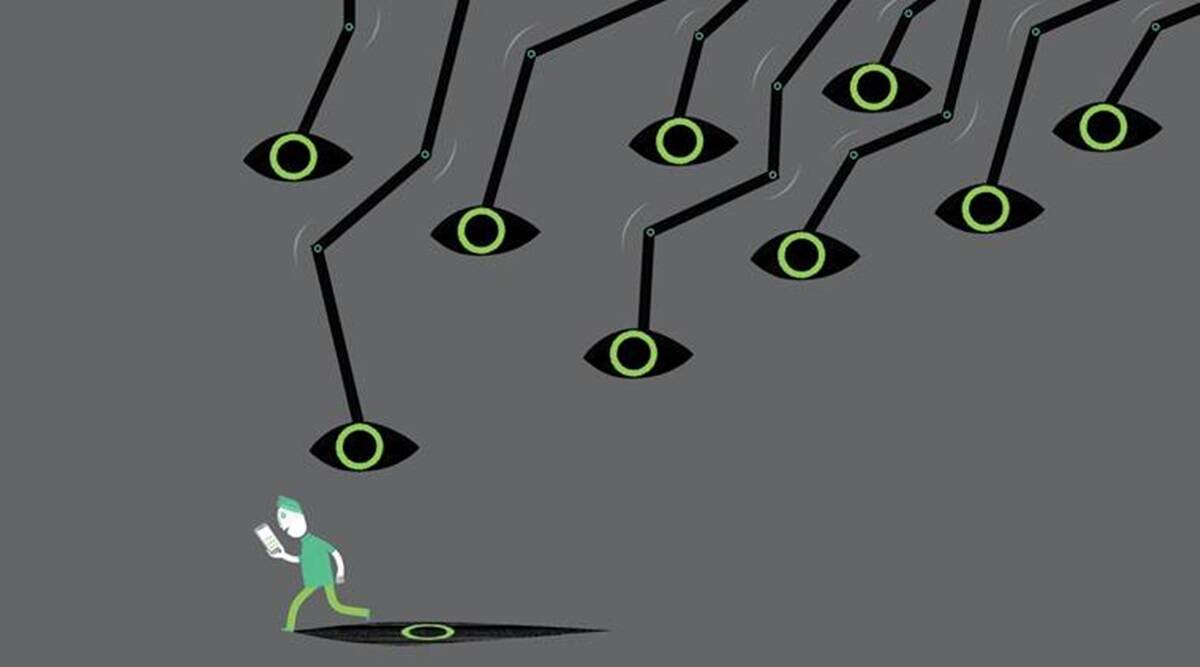 In itself, Ray-Ban Stories is a pair of normal wayfarers equipped with a camera, microphone, a set of speakers, and storage and connectivity modules, the product is a part of Facebook’s larger plan of building glasses that augment the world visually and aurally. In September last year, the company had unveiled Project Aria, a research project to help Facebook build the “first generation of wearable augmented reality devices”. Facebook is also working on prototype of neural wristbands that would work along with the AR glasses to translate subtle neural signals into actions using electromyography.

Even as these modernised renditions of traditional products hold the promise to change how internet is used, they come with a huge set of privacy concerns. Some of the initial reviews of Ray-Ban Stories have shown other people failing to realise that the glasses are recording, despite a feature being built in to specifically prevent this. As the use of these products proliferate, it becomes even more imperative to have a data privacy framework in place, which is currently absent in India.

This need was also made evident when just a day after its launch the new Facebook-Ray-Ban product invited attention from the data protection authority in Italy, which has sought clarifications to assess whether the smart-glasses are compliant with privacy laws. The Italian authority said it wanted to be informed on measures Facebook has put in place to protect people occasionally filmed, in particular children, as well as on systems adopted to make data collected anonymous and features of the voice assistant connected to the glasses, Reuters reported.

But Facebook is not the only company working in this direction. Augmented reality per se in limited spaces has only limited use-cases. For example, how Microsoft has introduced a “together mode”as an addition to Teams, which displays all the participants in a call together in a virtual space instead of the grid of boxes that Teams and Zoom offer currently. However, when clubbed with wearables, a digital, three-dimensional layer of the world is created on these devices that would let the users interact with the various aspects of the world digitally as one does today with a smartphone.

Tech companies, for years now, have been working on integrating the connecting device as closely as possible with the human body. And the ideas for this have been coming from the fashion industry. The story of most popular wearable connectivity device — smartwatches — shows the appetite for adaptation to such devices. “India’s smartwatch market is in a boom phase as more and more people are trying out smartwatches because of the affordability factor. Smartwatches are now replacing traditional watches and complementing smartphone usage as well,” said Counterpoint Research Senior Research Analyst Anshika Jain. In 2016, when Google launched its VR headsets Daydream View, it specifically observed the need for wearable devices to be fashion oriented rather than being bulky electronic items and constructed its products using light-weight cloth and foam material. In 2017, Nokia Bell Labs announced a partnership with Belgian FashionTech designer Jasna Rokegem to design sentient garments that would “act as a smart fashionable augmented skin”.

In the eyewear technology space, too, a number of players have attempted and tried to gain some ground building upon their existing products. Google was the first big-tech company to bring out Google Glass — a futuristic looking pair of eyeglasses promised to give its users an immersive connected experience. Google Glass was available for retail purchase in 2014 but was shortly discontinued. Among the reasons for its failure was a $1500-price tag (Facebook’s Ray-Ban Stories will be sold at $299), and a range of privacy and hacking concerns from users.

Amazon has launched a pair of smart-glasses under its Echo line of products called Echo Frames in 2019. The company launched a second-generation of the smart audio glasses equipped with its digital assistant Alexa earlier this year. Florida-based Magic Leap, a startup backed by Google, AT&T and NTT DoCoMo, released a headset in 2018 that cost $2,300, but which basically failed to live up to the pre-release functionality claims, with the result that only a few thousand units being up being sold, according to tech-news website The Information.

In a 2019 report, PwC predicted that AR and VR have the potential to add $1.5 trillion to the world economy by 2030, by catalysing productivity gains in areas including health care, engineering, product development, logistics, retail and entertainment while Goldman Sachs forecasts that the market for such technology to be worth $95billion by 2025.

Last year, India’s largest telecom firm Reliance Jio announced a new Mixed Reality solution, called Jio Glass. The company stated that the new Jio Glass was designed for teachers and students to enable 3D virtual rooms and conduct holographic classes via the Jio Mixed Reality service in real-time. Apart from this, they can also be used to perform virtual meetings.

How Computationally Complex Is a Single Neuron?

How Blockchain in Manufacturing can Transform Business | Epicor

AR You Ready For This Trend?

The Collective Wisdom of the Crowd Must Include the Computer

5 Essential Components of an IoT Ecosystem

UNRAVELING THE WORLD OF AI