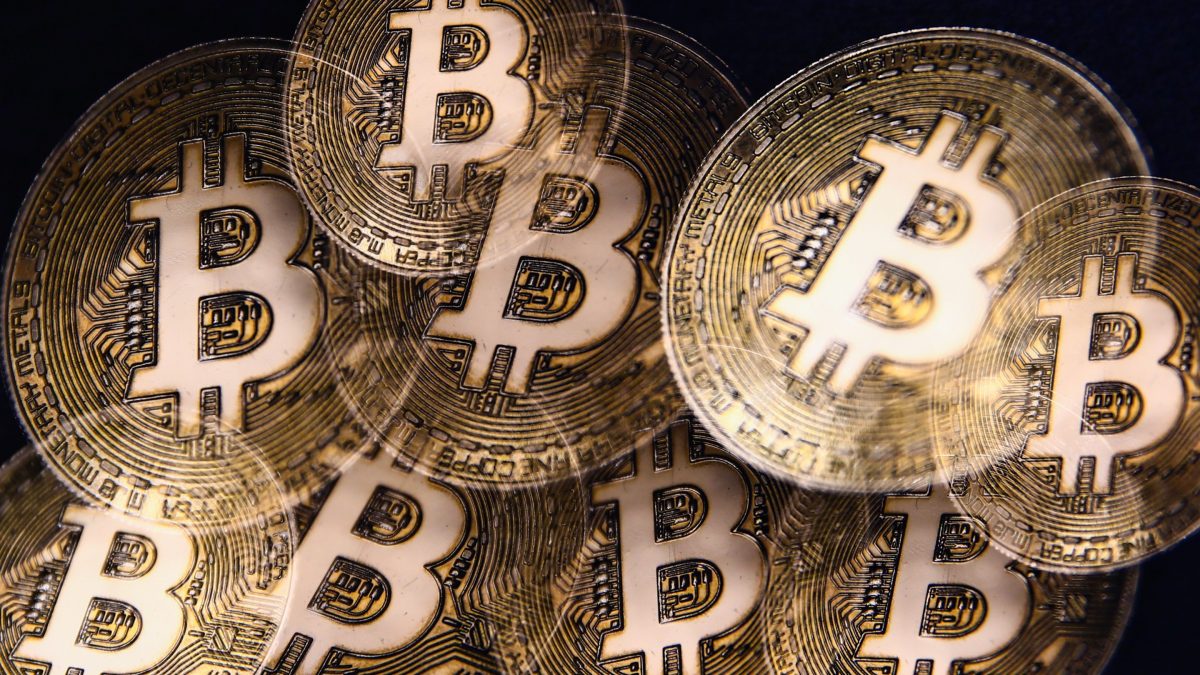 Sign up for the Fortune Features email list so you don’t miss our biggest features, exclusive interviews, and investigations.

The use of public blockchains results in fragmentation that means crypto could never be a suitable means of payment, economists from the Bank for International Settlements (BIS) said in a report on Tuesday.

The report contended that as transactions per block get close to their limit, the cost of transactions rises, causing users to seek alternative blockchains. This “fragmentation” means blockchains cannot harness the beneficial network effects associated with traditional money.

Money, the report’s authors wrote, is a coordination device meant to facilitate economic exchange and that can happen only if there are network effects where the money is continually made more attractive as more people use it. Without interoperability between competing blockchains, cryptocurrencies cannot fulfill that role.

Not a fan of Bitcoin or crypto in general, the BIS, which is an organization that represents the world’s major central banks, has been advancing its own research into central bank digital currencies and recently completed project Dunbar in which the central banks of Australia, Malaysia, Singapore and South Africa found that cross-border CBDC efforts were viable.

Struggle for Web3’s soul: The future of blockchain-based identity - Cointelegraph

Why ‘Digital Fiat’ Is The Main Threat to Bitcoin – Should You Still Invest in Crypto?

Why I Use Bitcoin as Collateral to Take on Debt

Better, faster, cheaper: How DeFi will kill the retail bank

How the Web3 stack will automate the enterprise – VentureBeat