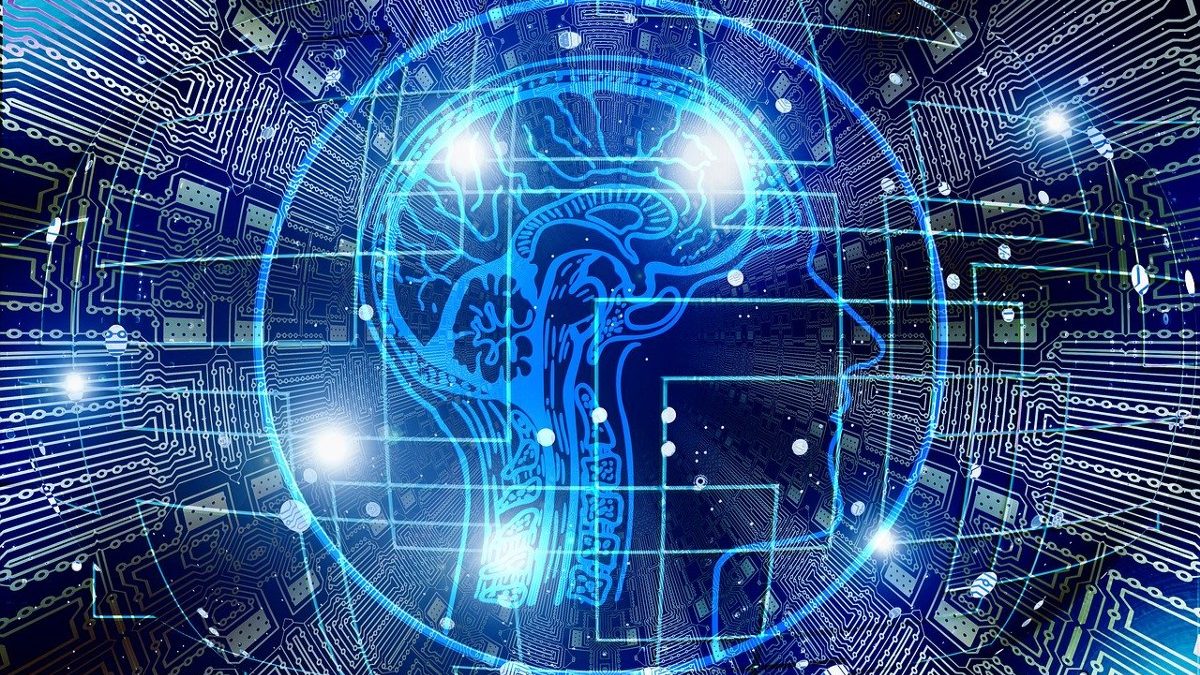 Blockchain and AI (Artificial Intelligence) are often considered as the big technologies of the future. Their functionality and applicability have widened their use in almost every field. While these technologies have been with us for a very long time, they are still not in the mainstream. Business organizations are continuously working to find new and improved ways to implement Blockchain technology and AI to make IoT App Development smarter and more secure.

What is Blockchain Technology?

Blockchain Technology is often called Distributed Ledger Technology. It is a technology linked to the cryptocurrency that holds a list of records -, called blocks. These blocks contain a cryptographic hash of the previous blocks, and thus, makes a secure chain of records wherein the digital information is distributed and not copied.

The whole concept of Blockchain is built upon to have no central authority, and thus, it promotes a democratized system while maintaining the integrity of the data. When these core functionalities of the Blockchain technology are combined with AI (Artificial Intelligence), it can make IoT smarter, secure, and more feasible.

The use of AI and Blockchain is not limited to any particular industry. From health to the petroleum industry, it can yield the expected outcome easily. However, its use in the IoT App Development can make smarter and more secure Internet of things. IoT works around the concept of having systems of interrelated devices that can easily transfer the data over a network without any human-to-human or human-to-computer interactions. But, the biggest challenge is to maintain the security of the data and manage big data to make useful data insights.

The difficulty in managing big data and security of the data has slowed down the adoption of IoT and Blockchain technology. AI and Blockchain technology can be significantly combined to make an internet of smarter things. AI can significantly help in data analytics and can manage big data easily. Such data can be studied and interpreted to draw useful insights. It is a never-ending virtuous cycle that keeps getting better with an increased amount of data.

Similarly, Blockchain technology enables a rigid distributed ledger that can take care of the security and safety concerns of the IoT network. Blockchain technology provides an ingenious and simple way of transferring data while maintaining the integrity of the data. It is a safe and sound technology that has been widely used in cryptocurrencies like Bitcoin and Ehtereum.

IoT and Blockchain had had a huge success a few years ago back when it was in the initial stages of development. The IoT application development company saw it as a golden opportunity to transform the everyday lives of people by making internet-connected devices a primary part of their lives. But, that revolutionary change never happened, because of certain limitations. The rollout time, security concerns, and handling of big data were the major concerns. While managing IoT, it is important to consider the quality of data, internal expertise, IoT integration, budget, and time to completion. It is more complex than how easy it sounds.

Deployment of IoT is more complex than AI or Blockchain technology, as IoT initiatives are more complicated and more prone to security attacks. Mirai malware attack in the year 2016, has proved that IoT can be used to create a powerful botnet strain to disrupt the Internet on a large scale. It was the result of poor security parameters and neglected security measures.

Blockchain technology and AI can significantly reduce the security risks associated with IoT and can make it more accessible, scalable, and secure. Blockchain technology can provide sufficient protection and can enable important security protocols that create a secure network. As the devices connect over a secure network, it maintains the integrity of the data and reduces the chances of exploitation of any unknown vulnerabilities as well.

Blockchain technology has wide applicability. It can make IoT mobile app development more feasible and scalable, by enabling secure internal communications within a network. As every activity gets recorded in the immutable Blockchain database, it ensures that the data is not altered in the transmission and is also not prone to any corruption.

IoT has a lot of potentials and can make a big impact on people’s lives by enabling smarter connected devices. As the use of Blockchain technology and AI is gradually increasing in the field of IoT -, IoT is heading towards a broader adoption. Technologies like machine learning are also affiliated with the AI to make IoT more secure and robust. It is expected that big technologies like Data analytics, AI, and Distributed Ledger technology will make a secure platform for IoT deployment.

The use of AI, Blockchain, and IoT becomes limited when they are used as a separate solution. But, when these technologies are combined, they provide an incomparable solution. AI can be used in the analysis of the data collected through IoT devices. At the same time, Blockchain can help in providing a secure network for validating the collected data and can ensure the integrity of it. These technologies can be leveraged for each other to make the most out of it. A combination of these technologies will enable IoT on a larger scale than ever before.

These technologies can be used to rebuild the foundation of the Internet and can solve the fundamental problems easily. AI and IoT focus on improving productivity and making things smarter. While Blockchain technology focuses on providing a secure network wherein the data integrity can be maintained. The limitation of one technology can be overcome by the advantages of others when combined properly.

There are various IoT application development companies that fail to combine the power of AI and Blockchain to make IoT more feasible. Cuelogic is an industry-leading IoT App Development Company that offers customized solutions as per the business needs. It offers quick and easy deployment of IoT solutions with the help of cutting edge technologies. Cuelogic provides a connected and reliable architecture that integrates the IoT solutions with the existing business processes.

Blockchain technology and AI will significantly improve the IoT and make it more secure and accessible soon.

Best Practices To Implement Automation In Your Organisation - Analytics India Magazine
Does Personalized Advertising Work as Well as Tech Companies Claim?
The office as we knew it is dead
Tags #1_Trends_Bonus
Leadership

What It Means To Lead With Grace

Take Your Brain To The Gym With Enhance VR

Blockchain for business, AI experiment in Moscow, support in the industry and other news

Internet of Things (IoT) in Smart Cities Market Analysis, Reliability And Innovations in Technology,...
Google’s big plan to accelerate insurance sector’s data evolution
Is the Decentralization of the IoT and AI Possible with OLPORTAL’s Chatbots?