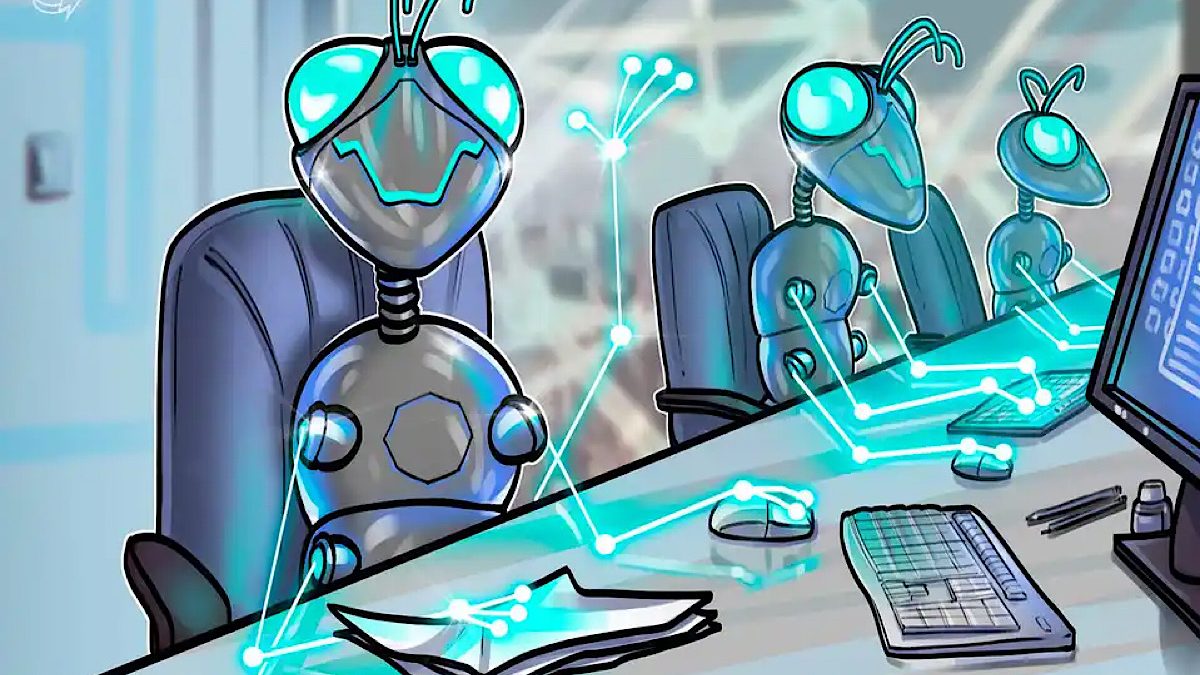 Blockchain will transform government services, and that’s just the beginning

Governments will not only use blockchain for fundamental services such as identity and voting but as a framework for economic growth.

Governments are tasked with bringing fair and efficient services to the public. Unfortunately, providing transparency and accountability often results in a reduction in efficiency and effectiveness or vice versa. Governments are usually forced to choose to improve one at the cost of the other. On rare occasions, technology comes along that enables governments to improve fairness and efficiency.

The move from paper-based record keeping to computer databases was one such technology. The internet was another. Blockchain is the next. Like the internet before it, blockchain will not only improve how the public interacts with government services, it will have broad economic and social implications.

How government can use blockchain

Blockchain will have a wide and varied impact on government services. Here we explore some promising examples.

Identity forms the cornerstone of interaction with government services, but current systems are flawed in many ways. Let’s look at two. First, identity requires extensive and expensive infrastructure. While developed nations enjoy the benefits of strong national identification, many developing countries struggle to provide robust identification. The World Bank estimates approximately 1 billion people do not have official proof of identity. Second, current identity systems are not secure. For example, India’s biometric authentication number system, known as Aadhaar, is vulnerable to a wide range of frauds, including those involving land transfers, procuring passports, getting loans, casting votes and more.

Public procurement accounted for 29% of general government expenditure in OECD countries in 2013. Unfairness and lack of transparency in the procurement cycle open the door to corruption. The OECD estimates that up to a third of investment in publicly funded construction projects may be lost to corruption.

Blockchain-based solutions have the potential to affect almost every aspect of the procurement cycle, such as major reforms around transparency and stakeholder participation. This pilot project concluded that despite challenges, “blockchain-based e-procurement systems provide unique benefits related to procedural transparency, permanent record-keeping and honest disclosure.”

Related: The UN’s ‘decade of delivery’ needs blockchain to succeed

Despite the advent of the digital age, paper-ballot-based voting remains the dominant method of voting. This is understandable, given the importance of elections to the democratic process. Still, paper-based systems suffer from problems related to costs, time and integrity. The replacement to paper-based voting, known as direct-recording electronic (DRE) voting machines, has met with mixed success. Brazil introduced DRE in 1996, yet security concerns persist. DRE in America began in 2001; however, progress and adoption have slowed as incidents with DRE machines continue to occur.

As an even newer technology, blockchain is not yet ready to replace current voting systems, but it is already bolstering current systems. For example, our company, in collaboration with the University of Indonesia, set up an independent blockchain-based verification system to secure the results of Indonesia’s paper-based April 2019 elections. The project was able to report on 25 million votes within hours after the polling stations closed. By contrast, the official results only became public after weeks.

The Chinese leadership has been extremely proactive in their support of blockchain initiatives. In December of 2016, blockchain was mentioned in the country’s 13th five-year plan as a technology of strategic importance on par with artificial intelligence. This was followed by dozens of local administrations conducting pilot projects using the technology for applications ranging from smart city initiatives to environmental protection. In October 2019, China tested its nationwide Blockchain Service Network (BSN), described as the “internet of blockchains,” which it officially launched in April 2020.

The BSN, due to the scale and power of its backers, is poised to become the world’s largest blockchain ecosystem. Within China, the BSN is likely to form the foundation for improved coordination between businesses and the public sector. Even internationally, the draw towards the BSN is likely to be significant. There are fears that the BSN is potentially being controlled and monitored by the Chinese government, but such concerns may be overlooked by organizations who are seeking closer access to and integration with Chinese business. On the other hand, the profit motive may be surpassed by fears of Chinese influence, particularly if viable alternative global blockchain infrastructure is available.

Efforts within the European Union to support blockchain initiatives have been proactive in ways similar to those in China, although at a lesser scale and proceeding at a slower rate. The EU Blockchain Observatory and Forum was formed in February 2018, leading to the formation of the European Blockchain Partnership (EBP). In 2019 the EPB created the European Blockchain Services Infrastructure (EBSI), a network of distributed nodes across Europe. EBSI has seven specific use cases for developing government services. To promote public-private cooperation, the International Association for Trusted Blockchain Applications (INATBA) was formed. It brings together suppliers and users of blockchain solutions with representatives of governmental organizations and standard-setting bodies from all over the world.

While Europe’s approach to supporting and encouraging blockchain adoption is at a smaller scale and earlier stage of progress than China’s BSN, its commitment to openness, transparency and inclusion means that international organizations may feel more willing to adopt the frameworks developed.

Virus-Based Technique Could Enhance Maps of the Brain - Technology Networks

Understanding The Impact Of Web 3.0 On The Future Of Business

The future of finance is DeFi intelligence

These Are The Ten Top Cryptocurrencies Used For Research