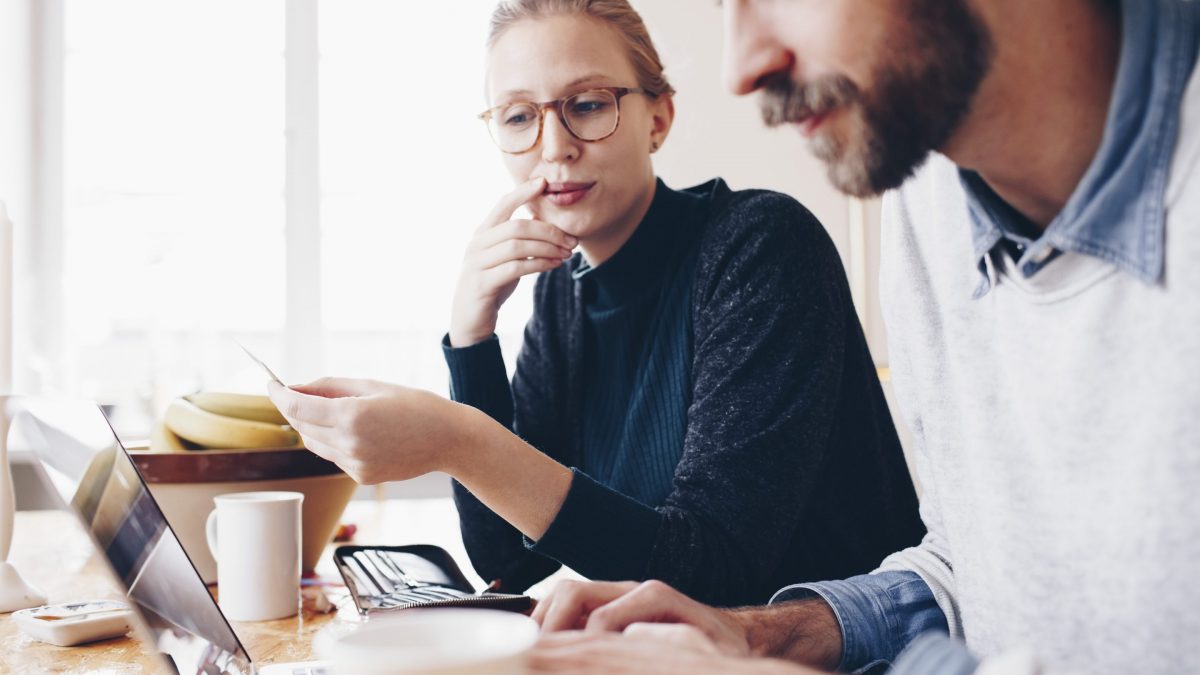 Never miss a story: Follow your favorite topics and authors to get a personalized email with the journalism that matters most to you.

What if there was an alternative to credit cards, enabling customers to finance the products they need at 0% interest?

That’s a real financial product, and it’s called buy now, pay later (BNPL). And though it sounds like a great deal, BNPL products can also make it easy to fall into a debt trap, experts warn, particularly as rising inflation stretches budgets across the country.

That’s a potentially worrisome trend, particularly with two new surveys finding that financially vulnerable households, in particular, are increasingly turning to BNPL products like Affirm and Afterpay to finance their spending.

Although these customers overwhelmingly use the products responsibly, paying off what they owe on time and not getting their bills sent to collections, the surveys find balances are rising anyway. And there’s an even more troubling trend: the share of users who report using BNPL services to pay for necessities is also on the rise. That could be bad, if households take on more debt than they can afford to repay.

Still, BNPL services can be helpful, especially for people without access to traditional credit products — if consumers are careful with them.

BNPL lets customers buy a product or good and pay for it in installments over a set period of time, typically four weeks (though the repayment period can be much longer for expensive goods like furniture). They’re basically short-term loans that often offer 0% interest and no fees, at least until a customer misses a payment.

Financial Health Network surveyed a nationally representative sample of over 5,000 Americans about their financial health, and found that financially vulnerable households — meaning those struggling with most or all aspects of their financial lives — are almost four times as likely to use BNPL products as financially healthy households.

That’s not necessarily a bad thing, says Rob Levy, vice president of research at Financial Health Network. If households use the products and pay off their debts on time, then BNPL products are an effective financial tool. And many customers like BNPL loans because they often offer 0% interest, rather than the current average credit card rate of 16.25%.

Nearly one-third of users spent more than they would have if BNPL hadn’t been available, according to Financial Health Network’s survey. Levy declined to say this is definitively a bad thing. There are many things that credit allows people to buy they likely wouldn’t with cash, but that doesn’t mean they are falling into debt.

But anyone who has battled credit-card debt also knows it can make it easier to spend beyond your means. “The bad side is if you’re buying more, and more expensive stuff, you’re taking on more debt and stretching your budget,” says Levy. “Then it’s really detrimental to your financial health.”

To that point: 24% of financially vulnerable households say they have trouble making payments, compared to 7% of households overall.

The average balance of BNPL users has been steadily rising, according to a new survey from Credit Karma. Those carrying a balance owed an average of $665 in February 2022, whereas just a few months earlier, in September 2021, the average was under $500, per Credit Karma’s surveys.

That could be happening for multiple reasons, says Colleen McCreary, consumer financial advocate at Credit Karma. It could simply reflect the natural progress of BNPL becoming more popular and being available at more stores. But it could also reflect inflation’s impact on the average household budget. In fact, the share of users who say they used BNPL services to pay for an item they needed rose from 44% in September to 61% in February. The services have started popping up at gas stations and grocery stores, which could enable users to more easily overspend on necessities.

All of this said, both Financial Health Network’s and Credit Karma’s surveys found that the vast majority of customers taking out BNPL loans are making their payments on time — less than 20% missed one or more payments in February, per Credit Karma. That’s encouraging — but only if consumers continue to use the products responsibly.

“It’s a slippery slope over time, especially if you’re using different services and not keeping track of who you owe,” says McCreary. “That’s how missed payments happen. It could be hard to decide or remember which one you owe money to. We’re worried about that.”

Oraichain Launches Mainnet 2.0 To Boost Scalability and Enable Mass Adoption of AI in the Blockchain Ecosystem

How To Implement Automation In Each Area Of Your Business

What it will take to implement Web3

Trustless bridges may be the key to blockchain interoperability – Cointelegraph

Web3 architecture and how it compares to traditional web apps

How Blockchain is Disrupting the Takeaway Industry, from Kitchen to Doorstep