Blog Post
Home > Healthtech > Coronavirus and the Future of Telemedicine 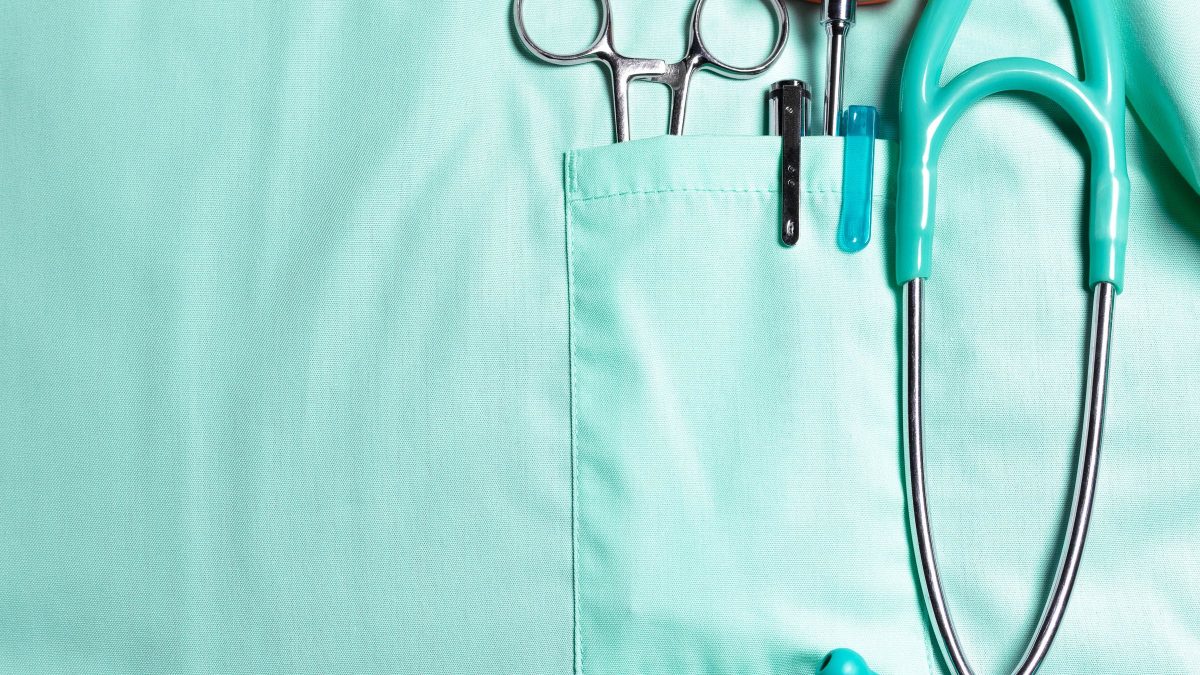 Coronavirus and the Future of Telemedicine

And so exactly what you said, is what I believe too. And the reason that you’ve come to that conclusion, I’ve come to that conclusion, is that it just seems like it makes sense that whatever we can take care of through great technology, and remotely, we should. And those things that you can’t do through telemedicine or technology should happen in-person. And that’s kind of what clinics will look like. And that’s what hospitals will look like—they’ll be for procedures and more acutely ill patients, and then we’ll reduce cost.

I would say one caveat, though, is that it’s not in your hands nor mine what that future looks like. It’s really going to end up being how much your employer demands that type of care to the insurance companies who decide which providers get paid for the care that they provide. So I think that one of the caveats in healthcare that’s not obvious is that even if you create the most amazing product in the world, patients don’t necessarily come unless that product is approved by a gatekeeper (the insurance company or the government). So that’s the one caveat that’s frustrating, but I think is an opportunity in this pandemic, where it’s hard to argue if you’re an insurance executive, or an employer who does self-insurance, or the government to say that, “Oh, technology is not useful in healthcare.”

NT: And then, digital disruption often sounds, in theory, fantastic and wonderful. And there are huge benefits. You can look at different industries: the music industry, where we had digital disruption and Spotify is a great way to listen to music, but it drove a lot of record labels out of business, drove some bands out of business, made more people tour, we all know those effects. Digital disruption has been great for journalism. Look at what we’re doing. We have Facebook distributing the conversation that WIRED is having, that’s so cool. But it’s also changed the advertising market, which is complicated. So journalism has changed dramatically. So one of the things we know about digital disruption is that it turns things upside down, in ways that are very hard to predict. So with that premise, give me some more predictions about what it does to hospitals, insurers, doctors.

CD: So, I think digital disruption has already happened in healthcare, but in the exact opposite way as it has in other industries. So when you look at time spent, the doctor’s time, and how we spend it during the day, frankly most of it is in front of the computer. The numbers are staggering. It’s up to 150 percent of the time that you spend with your patient, you actually spend 150 percent of that time documenting the visit. And of course that depends on what specialty you’re in, but the point is that doctors have become really attached to, burdened by the administrative needs of documenting the visit, so typing out: Nick Thompson, male, came in for XYZ reasons. Now that takes time, and it takes effort, and you’re spending one of the highest paid profession’s time on documentation. So the digital disruption has happened, and it’s led to this terrible, expensive healthcare system that you see today.

Now, for version 2.0 or 3.0, whatever it is in this lifecycle, I think that can change by having smarter technology in play. So at Carbon Health, we look at how much time the doctors spend documenting, how much time they spend with patients, how much time they spend after their shift is over documenting. So, typically, if you look at Epic Systems, which is a very well-run company, it has software in many of the hospitals across the country if not the world. What happens is that typically there’s a peak in log-ins during hospital hours, and then there’s a lull around dinner time, and then there’s another peak late at night. And what’s happening is that the doctors are spending time with their families, then logging back in and finishing up their work that they started during the daytime. That is incredibly disruptive to the doctor-patient relationship, to job satisfaction for providers, etc. When we look at our own numbers at Carbon Health, we see that typically there’s about a 15-30 minute period of time after the shift is over, where the provider finishes up all their charts, and then there’s no more log-in until the next day. And that to us is success. And hopefully there are more and more companies like ours who can use technology in a smart fashion to disrupt the disruption, frankly, and get us back to why people always wanted to go into medicine in the first place, which is: I love spending time with my patients, I love getting to know people, understanding what they need and trying to meet those needs. Rather than: I spent some time with my patients and then I spent a lot of time with my computer to document everything.

NT: Ok, we’re going to wrap it up here. Thank you so much for everybody who joined in. Thank you for all those fantastic questions that came in through Zoom, Facebook, other channels. Thank you to our audience and to Caesar, we’ll see you to the next one.

More From WIRED on Covid-19

Who is a Potential Customer?

Digital health in the COVID-19 pandemic

Roundtable: How Health IT Teams Are Fighting the Pandemic

The 24/7 digital healthcare service you need to know about - KGUN
Why Open Insurance Is the Future - Insurance Thought Leadership
AI (Artificial Intelligence): What’s The Next Frontier For Healthcare?