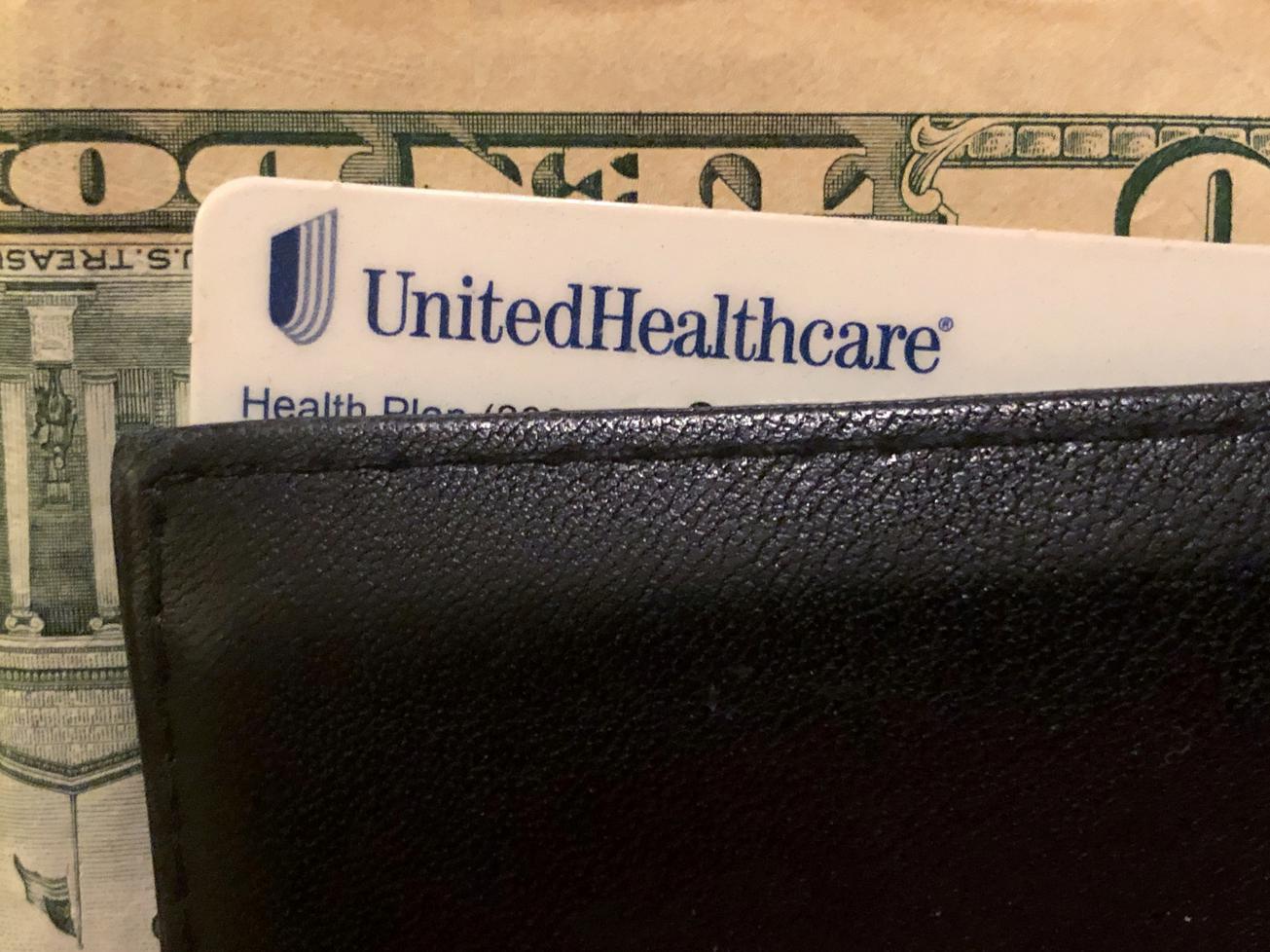 Reuters reported the other day that the savings from forgone health care and claims due to people sheltering in place is enough to pay for the cost of full coverage for COVID-19 care that many insurers are offering:

“The costs from COVID-19 are going to be actually very small and more than outweighed by the deferral of elective procedures. The net impact is going to be positive for them,” said Jeff Jonas, portfolio manager with Gabelli Funds…

The largest U.S. for‐​profit hospital operator, HCA Healthcare Inc, said it has seen a 70% drop in outpatient surgeries so far in April compared with a year ago, while inpatient admissions declined 30%…

Health plans and employers who provide insurance have seen an overall decline in healthcare use of about 30% to 40% excluding COVID-19 patients, according to Tim Nimmer, the global chief actuary at Aon, a benefits company that advises large corporations and health plans.

“For each month that this goes on, we are expecting about 1.5% to 2% in annual costs to be reduced,” Nimmer said. “The number one issue is how long will this go on.”

As for what health insurers will do with the money they’re saving, the ACA’s “medical loss ratio” provisions require that if insurers (large‐​employer plans) spend less than 80 percent (85 percent) of premium revenue on claims, they have to refund that money to enrollees. Since insurers are spending far less than expected on claims, we can expect the ACA will require them to send lots of rebate checks to enrollees.

But do we need government regulation to ensure that insurers return such windfalls to their enrollees? Consider what’s happening in the auto insurance market.

Similar to health insurers, auto insurers are saving money because people are driving less. The Wall Street Journal reports, “Allstate Chief Executive Tom Wilson said mileage was down ‘an unprecedented’ 35 percent to 50 percent across the U.S. since mid‐​March, including in states without shelter‐​in‐​place restrictions.” (That latter part provides a helpful reminder that government affects pandemic response only at the margin.) Less driving means fewer accidents, so claims have likewise fallen as much as 40 percent.

What are greedy insurance companies doing with those windfall profits? They are issuing refunds.

Policyholder‐​owned American Family Mutual Insurance is refunding $200 million to policyholders. Publicly traded Allstate is refunding $600 million to customers. American Family COO Telisa Yancy explained, “It is real dollars we expected to pay out this year and no longer have to pay out. We are sharing it back right now when our customers probably most need it.” The WSJ reports, “Wall Street analysts believe many will follow suit…for reasons including competitive pressure.”

This article by Michael F. Cannon first appeared in CATO on April 30, 2020.

Pay me on Cash App

APIs are vital for open insurance

Health Insurance Is the Next Real Estate for Entrepreneurs

US insurance market trends during the pandemic

In-depth: What does a cashless society mean for insurers?