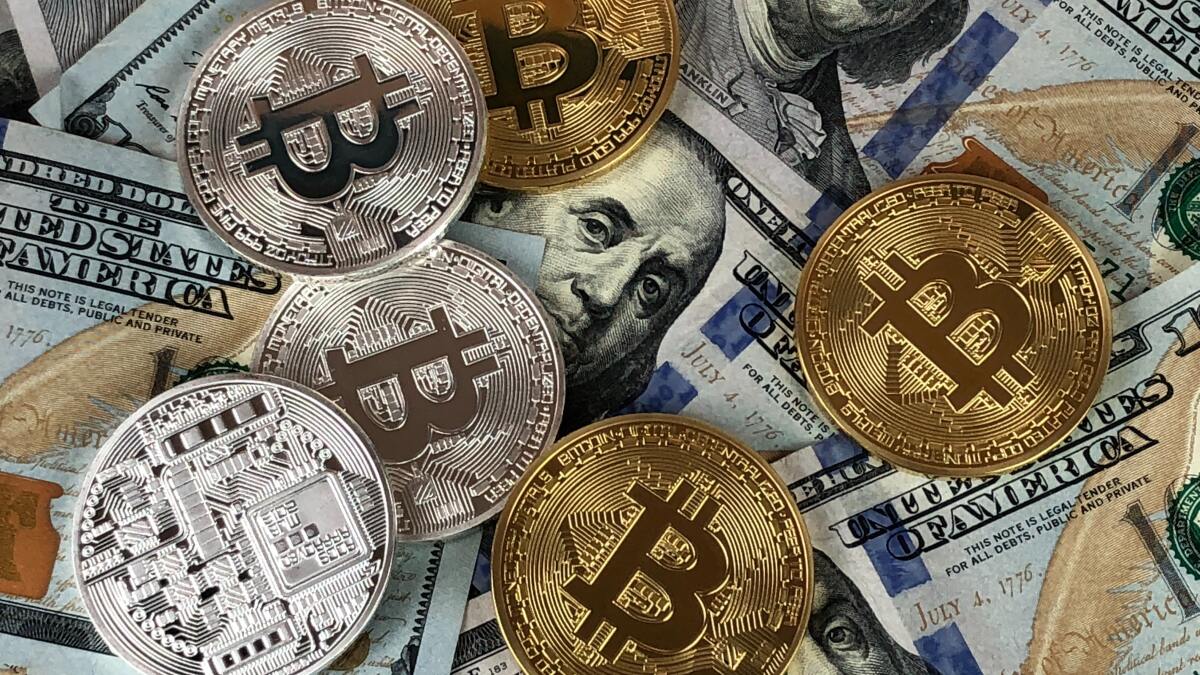 Milo Credit, a venture-backed fintech based in Miami, has unveiled a cryptocurrency mortgage, which allows bitcoin holders the opportunity to tap into the value of digital assets without converting them to dollars.

Milo Credit began developing the product last year after numerous requests from buyers and investors looking for a crypto loan product. The company is currently granting waitlisted clients early access and expects to open it up further in early 2022.

In the loan process, borrowers pledge the full value of their property purchase in bitcoin to be used as leverage. As funders of the entire loan, Milo requests no dollar down payment, the company’s founder and CEO Josip Rupena said. The design allows clients to keep the value of their digital assets while diversifying into real estate.

“We are looking at their crypto that they have, plus other factors that we have in our underwriting, but they don’t have to come with dollars,” Rupena said in an interview with National Mortgage News. “That allows them to not have to go out in the conventional world and sell their crypto.”

In the U.S., cryptocurrency has been met with wariness by some regulators, and its acceptance in the mortgage industry has come in fits and starts. In its December guidance, Freddie Mac said cryptocurrency could not be included in the calculation of assets as a basis for repayment of obligations. Last year, United Wholesale Mortgage announced it would begin accepting bitcoin, ether and dogecoin for mortgage payments, and then promptly discontinued the option after a few weeks, citing low interest. Altisource also said it would allow cryptocurrency to be used for certain payments in October through a third-party vendor, who converts the assets before wiring funds.

Cryptocurrency activity has gone on long enough that it is likely to stick as an investment tool, but widespread use of it in business transactions is at least a decade away, said David Sacco, practitioner in residence in the finance program at the University of New Haven. “I would define cryptocurrencies as a speculative store of wealth,” he said.

Their volatility carries too much risk for companies to accept on a regular basis. The value of cryptocurrencies has been marked by wild swings since first introduced in 2009. In 2021 alone, one bitcoin’s value ranged from a low near $30,000 up to a high of approximately $68,000.

“For any currency to have value as a medium of exchange, you and I need to instantly be able to determine the value of something in that cryptocurrency,” Sacco said. “And we’re not there yet.”

Unlike UWM and Altisource, Milo uses the bitcoin received as collateral with no selling or conversion of the asset, although clients can choose to make their payments in bitcoin or dollars. As a direct lender, who disburses all funds for settlement, Milo’s role is as a bridge between buyers who want to use cryptocurrency and sellers who prefer to be paid in cash, Rupena said.

The initial pledged amount mitigates Milo’s risk, giving them the potential to tap into its liquidity if needed for missed payments. Milo has also developed safeguards to protect itself from volatility.

“If [bitcoin value] goes down a certain percentage, that will trigger a margin call or warning to the consumer to pledge more, and if they don’t, we’ll create a mechanism to balance out the risk,” Rupena said.

Founded in 2019, Milo’s primary line of business to date has been as a provider of finance solutions for foreign investors and buyers looking for U.S. properties. But its crypto product is open to American and international clients alike. Bitcoin is the only digital asset currently accepted, but Rupena expects others to follow.

“We are getting lots of requests for other digital assets. And we will offer others as time goes on, but it’s all really driven around consumer demand,” he said. According to Rupena. Milo’s offering should allow investors to benefit from the potential gains of both digital assets and real estate,

“At the end of the day, if they want to continue to hold bitcoin, it’s because they’re long-term believers that it’s going to appreciate, and if they want to invest in real estate, it’s more likely that they’re doing the same thing,” he said. “So we want to make sure that we are offering a solution for them on that.”

How the metaverse, blockchain and NFTs are radically changing entertainment - TechRepublic

What the Metaverse Means for the Apparel Industry

Despite declines, the value of crypto assets in DeFi protocols is up 3x from a year ago

The Future Of Blockchain In Healthcare

Mastercard is preparing its infrastructure for the deployment of CBDCs

5 AI-based Blockchain projects: Everything You Need To Know

Why DeFi!
AXA Switzerland Allows Customers to Pay in Bitcoin - CoinDesk - CoinDesk
Blockchain and its potential in the medical device and healthcare industries - Medical Device Networ...