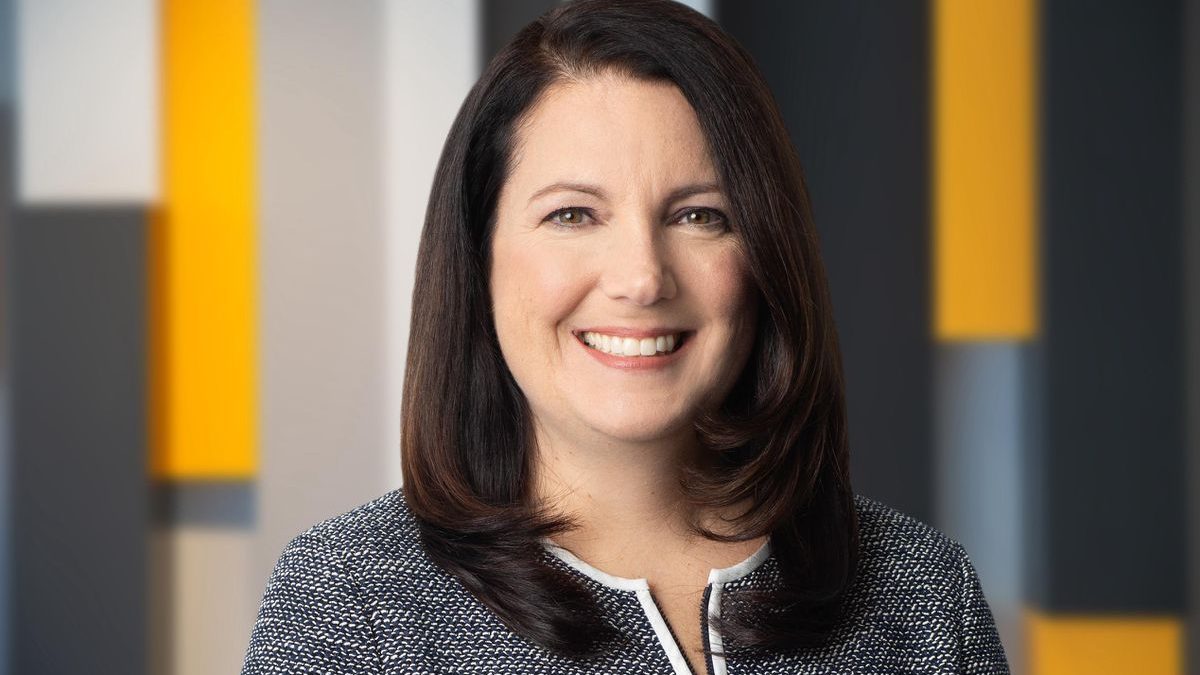 As CIO, Carol Juel helped “birth” Synchrony, a GE Capital spinoff, seven years ago. We spoke about that journey and her vision for her new role as CTO, COO and EVP for the consumer financial services company.

This interview has been edited and condensed for clarity.

Synchrony has an interesting backstory. You were part of the team that led it. Can you elaborate?

Synchrony is the consumer finance IPO out of GE Capital, and as the CIO at GE Capital Retail Finance, I was part of the team that led the spinoff. We work directly with retail partners on programs that are retail or digitally based. We also have a direct bank, and we have a CareCredit platform direct to consumers, and in healthcare. But the IPO was an opportunity to take that business out of GE. We birthed a Fortune 200 company on July 31st, 2014. We’re now coming up on our seventh anniversary.

As we were creating the company, we rebuilt the technology foundation, which was an unbelievable experience for a Fortune 200 sized company! It was an incredible level of investment. I still remember the meeting where I went in with the ask, “If this is what we think we want to be, this is what I think we need to do.” At that meeting, which was scheduled for an hour, just 20 minutes into it, the CFO said, “Go make it happen.” Those are the moments from your career that you remember.

So that’s one of the biggest lessons from that time before you got to your current role. How did being a CIO prepare you for your current position?

If you worked in technology in the last decade, you had to be adaptable, resilient and a lifelong learner. Those are the keys to a successful journey. Although it’s been seven years since the IPO, we still need to move quickly to respond to what’s happening and to do that, we need a strong team. One of the beautiful things when we became Synchrony, other than our size and skill, is that we could attract a lot of outstanding talent. Then you want to make sure that talent can continue to grow, and that’s where the hard work starts around the culture.

How did you build the culture?

It’s best if you build the expectations. Everyone comes for the adrenaline, but then how do we convert that to long-term team strategy? In the early days, there was transformation. And I think that’s a very overused word, but true, and it became, “What is the journey you’re on? The one, three, or five-year plans, how are you adapting?”

When you talk about technology and how quickly it’s changing, it can also be scary to people.  So we also focused on leadership communication and engaging people around career development. If two years from now my skills aren’t going to be relevant, how am I continuing to stay current as my job evolves?

Everybody needs to come in with tech skills, of course, but you also need  adaptability and resiliency and what I call curiosity. So how did you hire for those particular skills?

Natural curiosity is the most important thing. You have to want to be able to do something different a year from now. I ask people, “What do you do on your own time?” The answer tells me a lot.  I also consider it essential to understand how you got to where you are. If someone can tell me their story, then I can recognize if they know how to  adapt and respond.

I think a diverse team is critical.  I love engineers, but I actually don’t have an Engineering or Computer Science degree. My degree is in Classical Languages and Literature, so I’m good at playing “Jeopardy.” And, I studied a lot of mathematics as well.

We want to build teams with different perspectives. When you’re dealing with consumer demand and partnerships, having a comprehensive set of skills in your organization becomes one of the keys to success.

You are involved with Girls Who Code, and I’d love to give them a shout- out.

Girls Who Code is a phenomenal organization. The gender gap in technology is a challenge. We are aggressively working to help close the gender gap in technology. We find that girls opt out of technology in their high school and early high school careers. Programming to intervene and build that connection to an opportunity, and to demonstrate what the path could be, is critical. By the time they get to college, we want them to have the skills needed to compete.

The goal is getting the pipeline to a point where you can fill entry-level jobs with women at a point that has parity by 2030.

Let’s discuss your new role as a CTO, COO, and EVP. That’s an unusual combination. How did that come about and how does that support the strategy and growth goals for Synchrony?

I have to bring Technology and Operations together, in conjunction with some broader organization changes, as we position the company for further growth. My role is to help with the Technology piece. I am also focused on this maintaining this mindset shift that’s happened through the pandemic – driving digital transformation at a speed and scale that we haven’t seen before.

We are taking those learnings and applying them broadly across the company to give us an agile mindset in Operations (the largest part of Synchrony).  We may be seven years old as a company, but we’ve got 82 years of history from the GE legacy. So we’re not a start-up, although we have start-up capabilities.  We’ve always used agile principles around informing, discussing, deciding, which allowed us to move fast.

But now we have this agile mindset and approach also coming from the top down. Bringing Technology and Operations together is an opportunity to give us the supercharged speed that applies more broadly for digital transformation  –  for product transformation – and ultimately for our partners.

As you think back on your career so far, was there a pivotal moment that you can identify when you knew that your career had taken a shift up and to the right? We want to be towards that upper right-hand corner of a 2×2 matrix.

It was when we became Synchrony. Beyond the IPO story, to suddenly go from being a CIO in a huge company with a ton of support to being the CIO of a Fortune 200 company, I felt, “Wow, I’m okay. We’re here. We’ve got this.” It was the connection of the management team, we were all excited because we were experiencing this together.

The second moment is this opportunity to bring Operations and Technology together in the company. It’s a big step in an exciting direction. I wake up at three o’clock in the morning, staring at the ceiling, in equal parts excited and terrified. But I always say, if you’re not scared, you’re not pushing yourself hard enough.

I went to a Jesuit school. I live in my life by the philosophy, “To whom much is given, much is expected.” The opportunity to meet these expectations is what gets me out of bed every day.

$1 trillion to be unlocked in Digital Transformation?

These Trends and Technologies Could Reshape the Insurance Industry

The Future of Automation Belongs to Hyperautomation – Analytics Insight