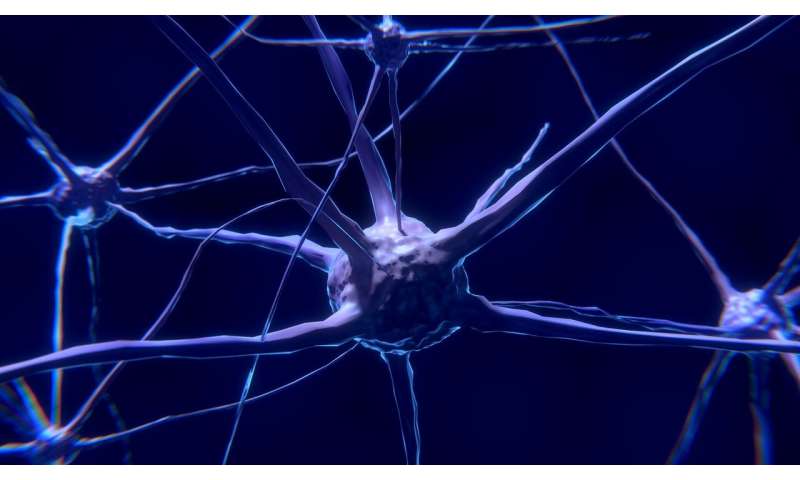 A study by researchers at the UCLA Jonsson Comprehensive Cancer Center has identified a possible new drug that could help prevent cognitive decline in people who undergo radiation therapy for brain tumors. The researchers found when the drug was given to mice 24 hours after the animals were exposed to a dose of radiation, it completely prevented cognitive decline from occurring, and that it did not reduce the efficacy of the radiation treatment.

This experiment represents one of a very few instances in which a drug reduced cognitive decline in animals after radiation treatment.

The drug, NSPP, was identified in 2019 by scientists at the UCLA Center for Medical Countermeasures against Radiation.

Those side effects, like memory loss and difficulty with learning new things, can occur months or years after exposure to radiation. That can be particularly problematic for children and young adults who survive cancer, because their brains are still developing; their cognitive function can decline by as much as one to two IQ points per year over the course of their adulthood. Current treatments don’t offer a way to avoid that result, other than when doctors can take steps to keep radiation away from critical structures in the brain during treatment.

NSPP had already been shown to prevent acute radiation syndrome in mice. Using normal mouse brains and glioblastoma tumor cells derived from patients, the researchers tested whether the drug could also affect neural stem cells and progenitor cells—types of cells that can repair tissue damage in the brain—without affecting tumor cells. To assess cognitive function in mice, the team used three behavioral tests: a novel object test, an object-in-place test and a contextual learning test. The study found NSPP was not toxic to normal cells and did not interfere with the growth-delaying effects of radiation in tumor cells.

The study provides evidence that NSPP has the potential to help prevent cognitive decline in people who undergo radiation for the treatment of a brain tumor, without taking away from the efficacy of the radiation treatment.

This document is subject to copyright. Apart from any fair dealing for the purpose of private study or research, no part may be reproduced without the written permission. The content is provided for information purposes only.

How drones could change the future of healthcare delivery