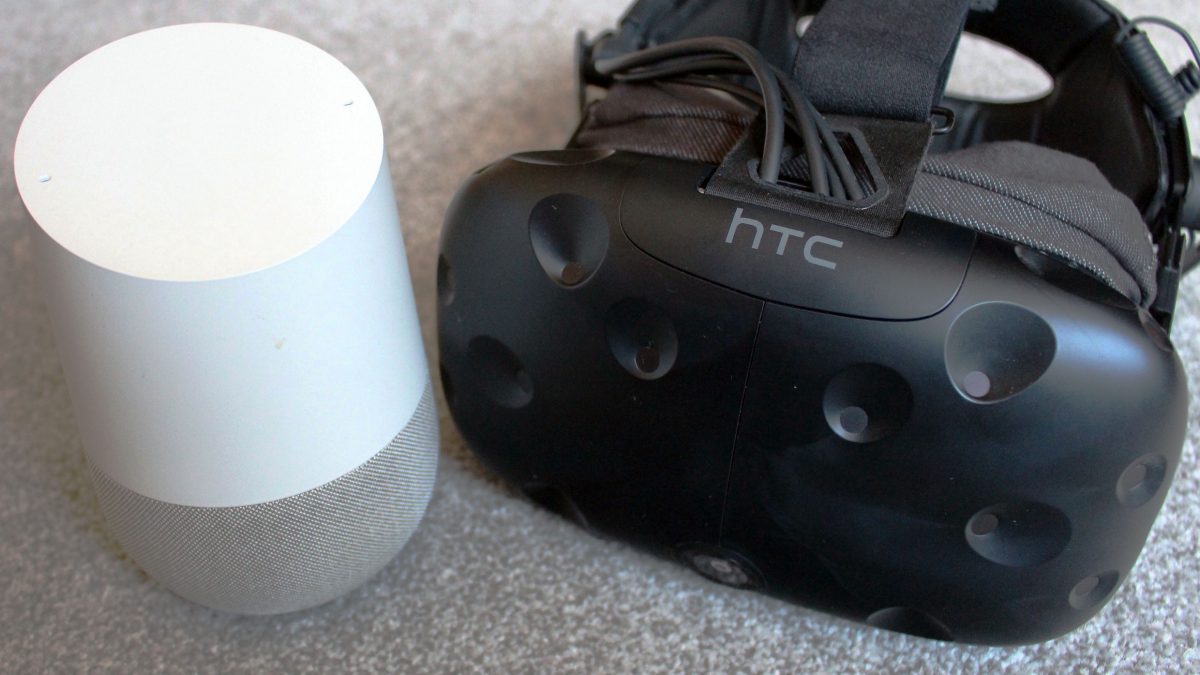 However, the intersection between these technologies is something that hasn’t been fully explored yet. What happens if and when all of these technologies combine? What kind of new innovative challenges could come from this? In the future what types of applications will appear?

Examples of the current applications

Some pioneering projects are leading the way to show the potential of bringing IoT and XR technologies together, such as:

A very mature application is developed by Microsoft using the HoloLens headset to help elevator technicians in real-time when repairing and maintenance of elevators.

The elevator system itself has multiple sensors such as motor temperature, shaft alignment, cab speed, and door functioning that being recorded in real-time. All the data captured is then sent to the cloud that stores and crunches the data into useful information allowing real-time visualization for quick failure and faulty components detection. The technician, using the Hololens, is capable of looking at 3D model components of the elevator overlayed with the real ones where faulty pieces are highlighted. Moreover, it gets full detailed information for that specific component while receiving training through a Skype video call on how to fix it.

Microsoft has different services to gather IoT data to the cloud and into holographic applications, creating the means for the development of more XR IoT applications in the future. — (Remote Monitoring of IoT Devices Using Azure and HoloLens)

Networking hardware company Cisco has an array of solutions for different networking needs. However, the most interesting ones related to XR are showcased in three VR videos highlighting three different IoT scenarios.— Solutions by technology

One of the VR videos shows a factory where robot arms have IoT devices on them to monitor the state and conditions of the arms. If any malfunctions or problems arise, the information is collected by the IoT device and sent to a hub for future inspection. To avoid downtime incidents, the IoT device automatically orders the necessary replacements and issues a repair report for the technicians.

In this case, VR is used to show how the flow of data works from the data collection to the hub aggregation, as well as the IoT devices set on the environment since they can be hidden. Furthermore, it provides useful information on everything that the user gazes at in form of augmented pop-ups.

Moreover, other solutions worth mentioning are presented, such as smart city environments and how IoT can monitor a residential area and in case of a catastrophe or power cut inform the emergency services (e.g. fire department, police department. This demonstrates the potential for improving the day-to-day of citizens by providing top perspective views of the city and simulate the traffic, highlighting the IoT devices, how they are connected and their technical details.

This is possible because of the Virtual Environment of Things (VEoT) architecture that provides a Network Topology Visualization (a way to visualize connections between devices/nodes) and Digital Twin (a virtualizes device overlayed with the real one). All of this allows for new ways to visualize physical objects even if they are hidden in the world.

The Digital Twin approach provides a simple way to configure IoT devices (such as a Raspberry Pi) by abstracting the code/programming and focusing on a simplified and pure visual interface between the user and the devices, making them more user-friendly to use.

In Part II of this article, I will introduce a data communication model from IoT devices to XR devices and discuss future trends and applications. Please stay tuned for the next sharing.

How IoT is becoming the pulse of healthcare

The Neuroscientist, A Field Guide

How AI is transforming retail