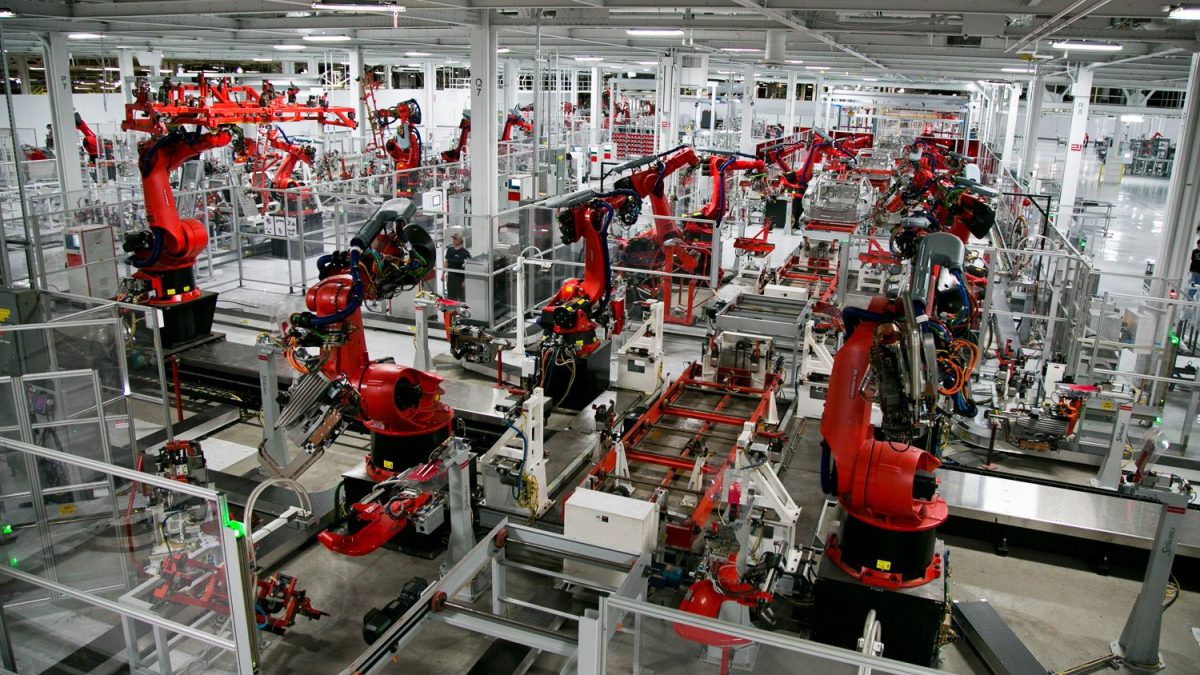 Elon Musk talked many times about the importance of fully and rapidly reusable rockets. This has been coming closer and closer with several years of first stages being recovered and reused. About 80% of the value of the Falcon 9 is recovered with reused first stages and the payload farings. Fully and rapidly reusable will be completely realized in two to four years with the Super Heavy Starship and the Mechazilla catch and launch tower. Catching and relaunching will enable a reuse rate at one hour or less. Launching once an hour means 8700 launches per year from each launch tower with one booster and 24 to 96 Starships. More Starships are needed as they need to go through several orbits.

Compiling Past Elon Musk Statements on Factories, Manufacturing and How Reusable Rockets Like Replicatable Factories

Elon Musk has said that the acid test for Mars colonization is an entirely self-sufficient place and not dependent on links to Earth for its survival. He has roughly estimated this to be 100,000 people.

Earth currently can make chips, Gigafactories, Tesla cars and will make Teslabots and Super Heavy Starships. A completely self-sufficient Mars with 100,000 people and all equipment must also be able to replicate all mining, supply chains, products and factories. Mars would have to be able to replicate all products and factories. The Tesla products (batteries, solar panels, cars, rockets, chips, teslabots) are a small and easier subset of Earth products. Self-sufficient Mars would satisfy fully replicable.

It would then be a matter of speeding up the replicability.

I have a video and article that describes that fully and rapidly replicable factories would be the critical point when humanity could transition to much faster exponential growth.

We are currently doubling our global economy every 25 years. If factories can replicate every two years then in forty years, whatever is replicating and doubling is one million times more than what was at the start.

Elon has also said “the Optimus Robot Is Tesla’s Most Important Product Development, More Significant than Car Business Over Time.”

Elon Musk and Tesla optimists talk about Optimus Robot solving Real World AI. A subset (and fraction) or real-world AI capability is to assist and perform more and more tasks in factories and in the factory supply chain. Automating Tesla and SpaceX labor is a fraction of what is needed to help with overall labor.

In an interview, Elon Musk talked about speeding up the factory.

If you optimized every cubic meter of the factory, then you could think of the factory-like a CPU. You can move things closer together and increase the clock speed to increase auto production throughput. These optimizations mean a minimum improvement of ten times and up to 100 times.

Machines building machines is another way of saying fully and rapidly replicatable factories.

Brian Wang is a Futurist Thought Leader and a popular Science blogger with 1 million readers per month. His blog Nextbigfuture.com is ranked #1 Science News Blog. It covers many disruptive technology and trends including Space, Robotics, Artificial Intelligence, Medicine, Anti-aging Biotechnology, and Nanotechnology.

Known for identifying cutting edge technologies, he is currently a Co-Founder of a startup and fundraiser for high potential early-stage companies. He is the Head of Research for Allocations for deep technology investments and an Angel Investor at Space Angels.

A frequent speaker at corporations, he has been a TEDx speaker, a Singularity University speaker and guest at numerous interviews for radio and podcasts.  He is open to public speaking and advising engagements.

A visit to the human factory

How is AI Changing The Financial Landscape?

Extended Reality In Education: The 5 Ways VR And AR Will Change The Way We Learn At School, At Work And In Our Personal Lives – Forbes