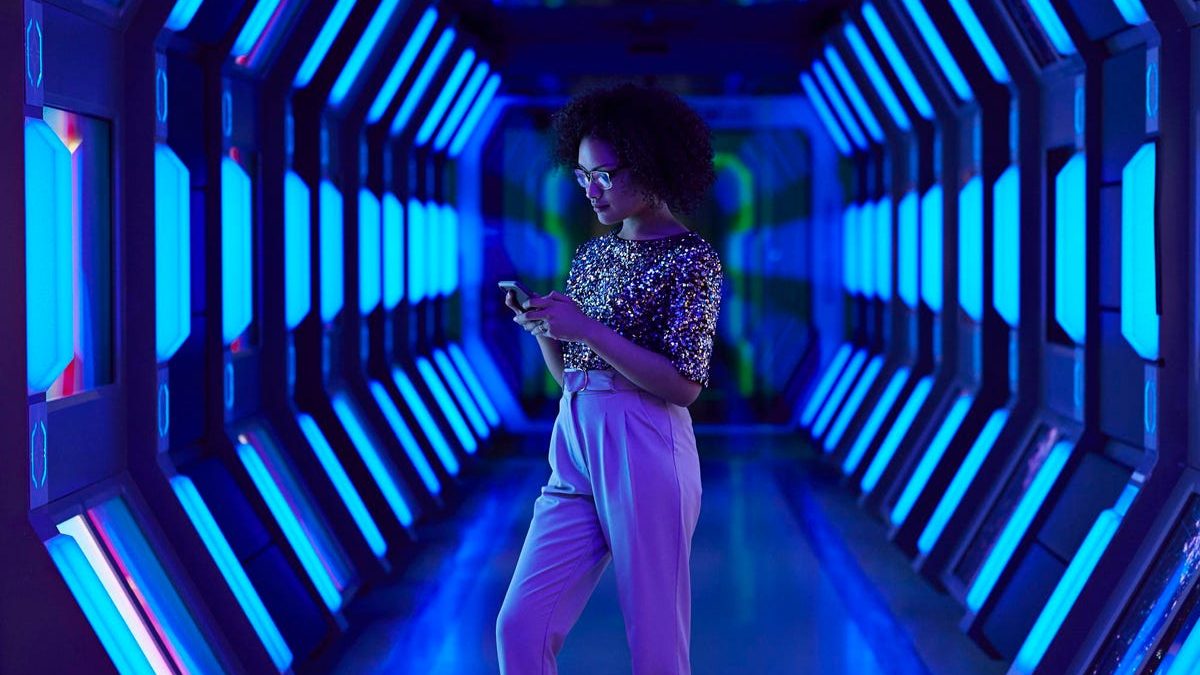 Harvard And Stanford Professors Predict The Future Of Work

Nicholas Bloom, a Stanford University economics professor, has been researching working from home for almost 20 years—longer if you count the time he observed his remote working parents while growing up.

Bloom’s research, including speaking with hundreds of managers and conducting surveys, leads him to the conclusion that  “working from home is here to stay, with hybrid arrangements fast becoming the dominant strain.” Bloom believes, “By 2022, the typical firm will have everyone in the office three days a week, typically Tuesday to Thursday, and working from home Monday and Friday.”

He forecasts that there will be three main future trends including those who must be in a work setting, remote and hybrid models. Although we’ve been dealing with this for the last two years, it’s been haphazard. Since we didn’t know the pandemic would last so long, many of the plans, policies and procedures weren’t made with permanence in mind. Our new reality—one in which we may continually be subjected to various strains of Covid-19 along with new viruses— will make business leaders set a standard for their respective companies.

The repercussions from having a large percentage of the workforce being at home, operating by a beach, ski slope or  in another country are staggering. We’ll see migrations out of big cities and new technological innovations.

Half the workforce needs to be present. If you are on a Tesla assembly line building electric cars, clearly you can’t do this at your kitchen table. Amazon warehouses and fulfillment centers need humans (for now) to schlep boxes around and deliver goods for everyone’s online orders. Restaurants, retail shops, department stores, hair and nail salons, bars, clubs, live sporting events, hotel staff, and airline workers all need to be present as well.

Bloom estimates that around 10% or the U.S. workforce will continue working remotely. This class of workers are largely comprised of white-collar college educated professionals. They run the gamut from software engineers to social media managers.

Around 40% of employees will have a hybrid schedule. This group will come into the office three days a week, with two days remote. These folks are similar to the remote workers. Some, however, may self-select to return to an office on an abbreviated schedule to get out of the house or apartment to socialize. There will be people who feel the pressure to put in ‘face time’ so that their managers and executives notice them. The fear is ‘out of sight, out of mind,’ and solely remote workers will be forgotten or seen as second class citizens.

Bloom says that he’s already seen a “donut effect” in that people in big crowded and expensive cities leave for other better places. People moved to the suburbs in pursuit of larger homes with plenty of space to work as opposed to being stuck in a small cramped New York City apartment. People have also relocated to lower cost cities and towns with less taxes, affordable homes and safety. This was made possible as some companies didn’t change the compensation downwards, even when the living costs were substantially less compared to San Francisco.

Some intrepid folks have become digital nomads. They frequently move around from place to place. It could be the RV lifestyle or living in exotic locations. To keep everyone connected, there has been a land rush in startup companies to service remote and hybrid work models that offer ways to easily connect a distributed workforce.

Real estate owners will have to reinvent the office. Skyscrapers can change office space into rentals, apartments, co-ops or condos. We’ve seen this happen on Wall Street in downtown New York City.  This area was world famous as the home of stock exchanges, investment banks and financial institutions.  After 9/11 businesses moved out of the area as bank executives learned the hard way that being too clustered together isn’t a smart idea. With electronic and algorithmic trading, blockchain and other technologies, there’s not the same big need to be there. Now the financial district caters to young families, post-graduate adults and offers retail stores, restaurants and shops instead of brokerage firms.

Office buildings can also be turned into mixed usage with both businesses and families renting apartments. Offices may dispense with all the cubicles and offices, and create large wide open spaces with large video screens to communicate with fellow workers from around the world.

Prithwiraj (Raj) Choudhury is the Lumry Family Associate Professor at Harvard Business School and an advisor to top companies such as Google, Walmart and Deloitte on the future of work. His study of the U.S. Patent and Trademark Office employees—who were allowed to work from anywhere— showed that the workforce spread across the country.  Older employees relocated to warmer climates in Florida for semi-retirement. Younger couples and families moved to less expensive places to have a better life and affordable child care.

Choudhury sees this trend as a “win-win” for businesses and their employees. He points out that when employers allow people to work wherever they want, companies can now hire people from anywhere. This strategy results in a more diversified workforce as hiring managers are no longer restricted to candidates who live within commuting distance.

The Associate Professor suggests that leadership should offer “virtual water-cooler chats” and company retreats so that teams—who are remote and hybrid— can connect in a meaningful way. Choudhury extols the merits of a “virtual watercooler” where a worker will be randomly matched with other employees to enhance networking, getting to know your colleagues and cultivate new relationships. He contends that this practice could be more powerful than meeting people in the office and having serendipitous conversations at the real watercooler.

He says this because usually when you’re in the office, research shows we’re creatures of habit and tend to fraternize with the same people all the time. With virtual water coolers you’re introduced to folks you’ve never met, and most likely wouldn’t meet but for this exercise.

Choudhury ran an experiment with a large global organization where he orchestrated virtual watercoolers for a cohort of interns. He matched interns with senior executives.  He found that the interns who met the senior managers were more likely to perform better, and receive a job offer at the end of the internship. They also reported more positive attitudes toward remote work and the company.

It is important to ensure that underrepresented people have opportunities to meet and interact with senior leadership. To make things less awkward, the company provides help with getting the conversations started so it lessens the tensions and gets things flowing.

He believes that in the future of work, “There are two kinds of companies: One is going to embrace work-from-anywhere, and the second is in denial—I feel those companies will lose their workforce. You have to make a choice, as a leader, what kind of company you want to lead,” and Choudhury added, “My prediction is, in five to 10 years, we won’t call it remote work—it’ll just be work.”

The Strategic Advantage of Incumbency

Digital transformation: 5 leadership oversights and how to correct course

Using AI in the office for good work – Social Europe

How We Work Has Forever Changed. It’s Time For Leadership Skills To Catch Up.
Using AI in the office for good work - Social Europe
How To Tailor Mentoring Activities To Optimize Effectiveness