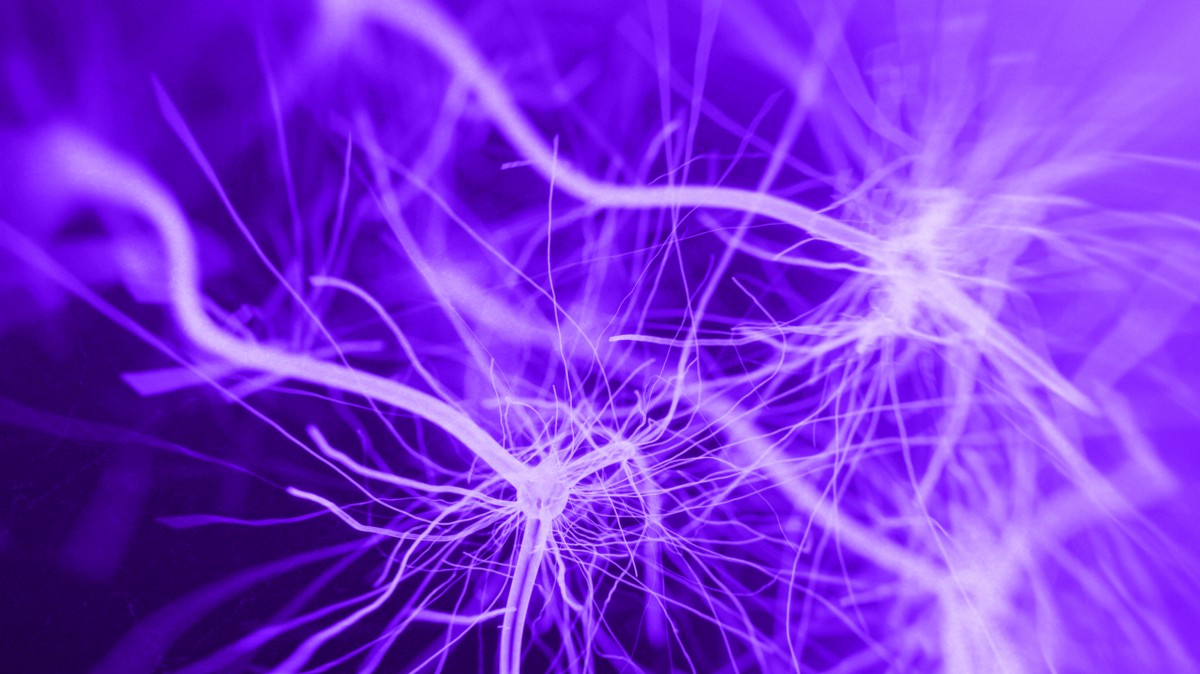 How Artificial Intelligence Is Changing The Game For Drug Discovery

How Artificial Intelligence Is Changing The Game For Drug Discovery

A huge figure looms over scientists searching for new treatments: the estimated $2.6 billion dollar price tag of developing a drug. Fortunately, rapid growth in computer-processing power, advanced algorithms, and the availability of big data sets has triggered a massive upsurge in the use of Artificial Intelligence for drug discovery, most often through identifying patterns hidden in large volumes of data.

Because of this, AI is making the hunt and creation of new drugs a hugely cheaper and faster process, with success rates increasing right alongside this. A recent study by analytics firm GlobalData even reported that the cost saving of using AI for developing a single drug could run into the hundreds of millions.

Artificial intelligence is the simulation of human intelligence processes by machines, often computer systems. Some of the specific applications of AI include:

In pharmaceuticals, AI is ushering in an era of faster, cheaper, and more-effective drug discovery. Today, the use of AI technology can be seen in almost every stage of the pharmaceutical industry; and with the sector estimated to be worth approximately $450 billion globally, the use of AI in drug discovery is a big business. Consequently, more and more pharma companies are investing in HealthTechs and bringing in AI-based applications for improved drug development.

The Benefits Of Using Artificial Intelligence In Drug Discovery

AI can be used for understanding patient behaviour in the use of medicines or drugs prescribed under standard care, allowing for a larger number of patients who can receive the potential drug, and further impacting the overall progress of the disease condition. Pharma companies across the globe are collecting multiple data points, such as patient’s genes, and using this research to simulate and improve clinical trial and outcomes, meaning another benefit of AI in drug discovery is that it massively reduces the time it takes to complete drug trials.

An example of the benefits of AI in drug discovery can be seen in the creation of ‘DSP-1181’. Developed in a joint venture between Exscientia and Sumitomo Dainippon Pharma, the drug was created to treat obsessive-compulsive disorder (OCD) and was developed in a record-breaking timespan of just 12 months, shattering all conventional timeframes for drug development. The AI used to design the DSP-1181 drug also made the compound faster acting than all OCD drugs currently on the market.

Startup firm BenevolentBio has its own AI platform into which it feeds data from sources such as patients, research papers, patient records and clinical trials. This database of over 1 billion known and inferred relationships between biological entities such as genes, symptoms, diseases, tissues, species, proteins, and candidate drugs can be queried almost like a search engine to produce ‘knowledge graphs.’ An example knowledge graph could be a medical condition and the genes associated with it, or the compounds that have been shown to affect it. A large amount of the data crunched by the platform isn’t annotated, and so it uses natural-language processing to recognise entities and to understand their links to other things.

“AI can put all this data in context and surface the most salient information for drug discovery scientists.” Jackie Hunter, CEO, BenevolentBio

This HealthTech uses machine learning to accelerate the discovery of protein therapeutics. It’s AI-powered Generative Biology platform analyses hundreds of millions of known protein structures and then takes these learned patterns to create unique protein sequences that form the basis of new therapies. In 2020, the company applied its machine learning technology to discover novel molecules to treat Covid-19. In under 17 days — and with a success rate far greater than that of a typical drug discovery campaign — Generate Biomedicines was able to build a portfolio of therapeutic candidates for Covid-19 neutralisation, including antibodies.

The data-driven biotech Insitro aims to enhance drug discovery using AI. The HealthTech builds high-quality, large custom data sets that’re analysed by machine learning to identify targets and biomarkers, allowing it to predict the efficiency of drugs quickly and precisely on in vitro models of disease.

This AI-focused drug research HealthTech works from its Intelligent Digital Drug Discovery and Development platform to combine AI, cloud computing, and physics to assess how drugs react on a molecular level. In doing this, XtalPi can generate therapy candidates far quicker and more successfully than traditional drug discovery methods permit.

The Future Of Artificial Intelligence In Drug Discovery

With the development of drugs made faster, more efficient, and more effective through AI, the Food and Drug Administration (FDA) in the US is in the process of creating a new regulatory framework to promote and support AI-developed drug innovation. In doing this, AI will become more prominent within pharma, and may eventually reduce the time it takes for drugs to reach the market from the current average of 20 years, to just a few years.

Subsequently, leaders in the field believe that researchers should brush up on their AI knowledge now:

“AI is going to lead to the full understanding of human biology and give us the means to fully address human disease.” Thomas Chittenden, Team Leader, Wuxi NextCODE

Some remain sceptical, but most experts believe the potential of AI in drug discovery is huge, and will usher in an era of faster, cheaper, and incredibly successful drug discovery.

For more on AI within healthcare, read our latest article on the vast uses of extended reality in healthcare. If you’re a HealthTech looking for professionals with AI-specific experience, get in touch! Our team of micro-specialist consultants have an extensive pool of candidates who will bring incredible innovation to your organisation.

How To Become An Environmental Leader

Machine learning can give healthcare workers a ‘superpower’

COVID-19 is here: Medtech may never be the same

Memory Use in Medical AI Applications