Blog Post
Home > Digital Transformation > How Do Customers React When Their Requests Are Evaluated by Algorithms? 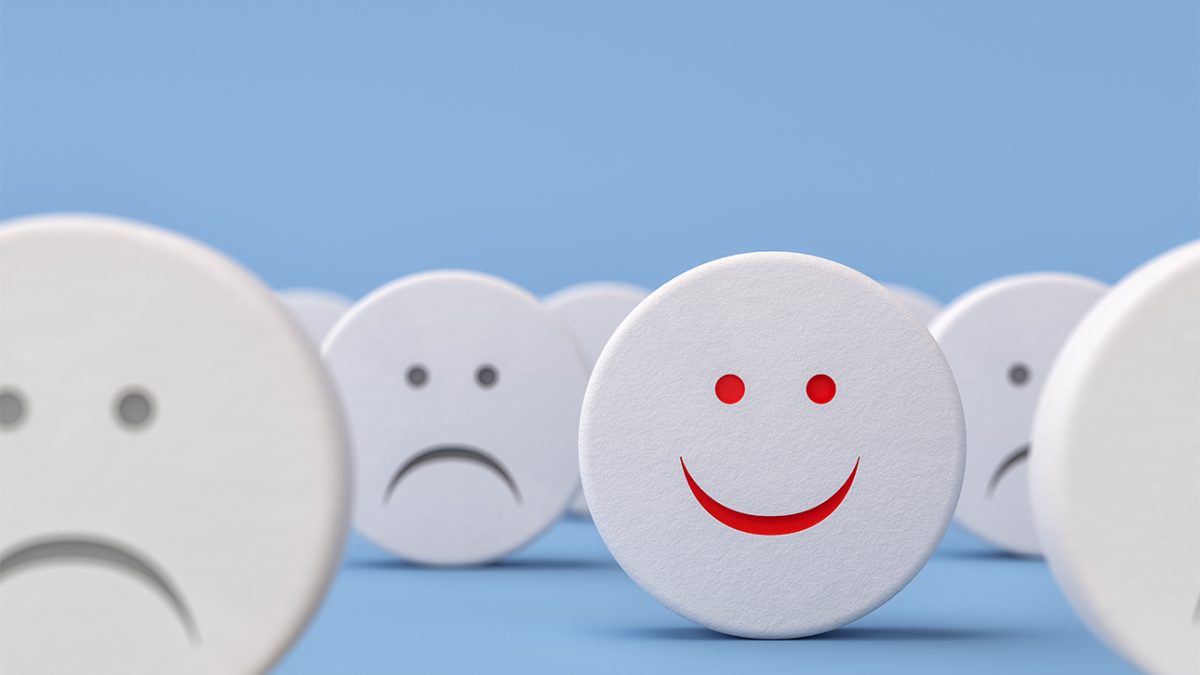 How Do Customers React When Their Requests Are Evaluated by Algorithms?

We are living in the age of algorithms. These formulas govern decisions across all parts of life and have allowed companies to become more customer-oriented and profitable — think Netflix’s subscriber-friendly personalization, or the daily purchases attributed to Amazon’s vast recommendation engine. But what happens when algorithms are used to evaluate customers?

The prevalence of algorithms in customer-facing decisions raises an interesting set of questions about how customers react to personally relevant decisions taken by algorithms versus humans. For instance, would customers evaluate a bank differently depending on whether their loan application was accepted by a loan algorithm versus a loan officer? And what if their request was instead rejected? Understanding the impact of customer reactions can help managers make better decisions about when and how to deploy algorithms in customer-facing functions. We conducted a series of studies that showed that managers’ intuitions about this issue are frequently wrong.

Customer Reactions to Decisions by Algorithms Versus Humans

In fact, our research revealed a pattern of results that is the exact opposite of the intuition of the managers we surveyed. We investigated customer reactions to favorable and unfavorable decisions made by algorithms versus humans across diverse contexts, such as loan and membership applications. In the experimental design used in most of our studies, we informed customers that their application was accepted or rejected either by an algorithmic or human decision maker and then asked them to evaluate the company to which they’d submitted their application.

What happens when customers’ applications are rejected? In our studies, customers evaluated the company similarly regardless of who (or what) made the decision to reject their requests. To protect their self-worth, people are motivated to blame others for failures. When their requests are rejected, customers display a tendency to blame both algorithms and humans to justify the unfavorable outcome. For instance, they blame humans for making subjective and biased decisions and blame algorithms for ignoring their unique attributes. In other words, when decisions don’t go our way, we are just as likely to blame humans for being human as we are algorithms for being algorithmic.

Our research offers several insights for managers on how they can best design their customer evaluation processes and methods to communicate how algorithmic decisions are made. In practice, employees often oversee algorithmic decisions to make sure the algorithm is working properly. For example, in the context of loans, loan officers may monitor the algorithm when it evaluates customer applications. In this sense, one might expect that communicating the role of human oversight to customers would be enough to overcome the less positive reactions to favorable algorithmic decisions that we found in our studies. However, our findings revealed that this expectation is incorrect: As long as the algorithm makes the acceptance decision, (passive) human oversight does little to improve responses, and customers still react less positively to favorable decisions in these cases as well.

Our research suggests a viable solution to mitigate the risk of less positive customer reactions: Make the algorithm more humanlike. In one of our studies, customers evaluated a company more positively when their request was accepted by a more humanlike algorithm (“Sam”). Humanizing algorithms is a common practice in customer interactions, including those involving customer service or product recommendations. To make their algorithms more approachable, companies can present algorithms using humanlike descriptors. For example, algorithms are often given a human name (like Amazon’s Alexa or ING’s Bill), a human-looking avatar, or both (like Ikea’s virtual assistant, Anna).

There are many ongoing discussions about algorithmic transparency and about what governments should do to ensure that companies disclose how they use algorithms to make decisions that have potentially important repercussions for people. For example, the Organisation for Economic Co-operation and Development, along with the U.S. and U.K. governments, has recently issued a list of principles on algorithmic decision-making and transparency around the use of algorithms in decision processes.

Digital transformation: mastering the old to move to the new

Transformation of Artificial Intelligence (AI) by 2025