Blog Post
Home > Digital Transformation > How good are you at business building? A new way to score your ability to scale new ventures 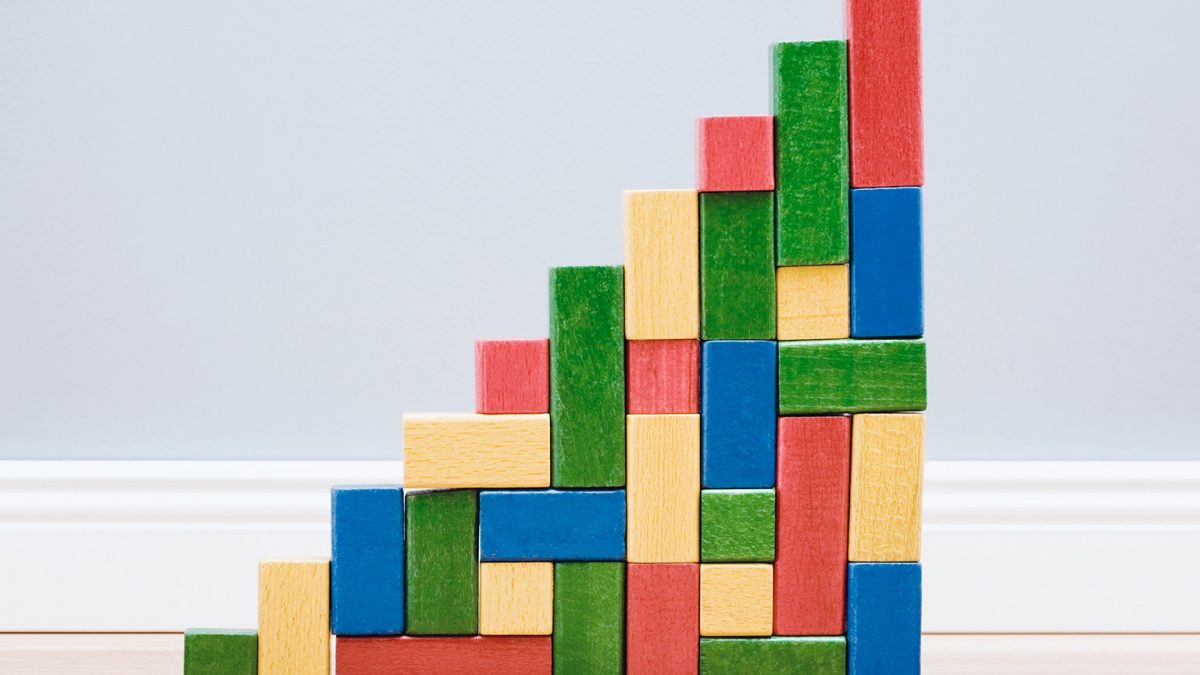 How good are you at business building? A new way to score your ability to scale new ventures

Why do so many great ideas just fail to take off? For all the importance of business building—it’s a top three priority for 52 percent of companies, up from 30 percent two years ago—companies struggle mightily to get a good idea over the hump so that it becomes a big-time success. Only 22 percent of new businesses launched in the past ten years have successfully scaled. That’s a big problem, because two-thirds of the value created in new-business building is actually created in the scale-up phase.

In our experience at Leap by McKinsey (see sidebar “Leap by McKinsey”), executives have plenty of explanations for why their new businesses fail to scale, from poor operations to insufficient talent to simply bad luck. But in many cases, these explanations are based on gut feeling or frustration looking for an outlet, not on a deep understanding of the facts. So we have reviewed more than 200 scaled corporate new businesses around the world to understand what the issues are. The analysis provides four important lessons:

Would you like to learn more about Leap, our business-building practice?

This analysis has formed the basis of a simple metric that assesses the scale-up readiness of a new business—the Leap Business-Building Quotient, which we refer to as the LQ (see sidebar “What is the Leap Business-Building Quotient?”). The LQ score indicates where new businesses perform well and where they perform poorly, highlighting specific actions that undermine their capabilities. The LQ score provides a fact base to help business leaders focus on which practices to upgrade. Let’s take go-to-market (GTM) operations as an example. The LQ diagnostic reveals that 83 percent of scale-ups use agencies for their GTM programs, mainly to boost their digital marketing. Only 23 percent of the organizations, however, use best-in-class practices to integrate agencies where their expertise is most needed (Exhibit 2). Instead, agency services are measured in terms of inputs as opposed to outputs, and contracts are signed without specifying aspirations and defining key performance indicators (KPIs).

How a leading international manufacturing firm went from good to great

A leading international manufacturing firm, renowned for its engineering excellence and strong R&D pipeline, had a strong record on incubating new businesses. But that success did not extend to scaling, which rarely delivered on the potential of those businesses, so the company decided to focus more specifically on improving its scaling practices. Using the LQ framework, it moved to reach baseline levels in each dimension and then to excel at a number of the practices that were most relevant to its business. Here is what it did across three of those practices.

One of the defining root causes for the business’s lack of success in scaling promising minimum viable products (MVPs) was that its software-developer culture demanded technical perfection before launching products to the broader market. This meant that while the company ran selected focus groups, it did not test concepts and initial prototypes with its actual customers. This not only eliminated valuable feedback from product users but also meant that product development was often too centered on internal needs and unvalidated assumptions.

When launching its new industrial IoT-solution business, executives decided to radically improve how they worked with customers to develop insights. Before even starting with actual product development, for example, they produced a 3-D simulation to visualize their analytics product’s concept, illustrate its potential benefits, and enable better testing with potential customers.

They presented the simulation at the industry’s flagship event. Importantly, they went out of their way to invite people from different industries to take a look and try it out. Customers got a good sense of the product and its benefits and provided real-life feedback that pointed out use cases that the company had originally not thought of. A representative from a chemical manufacturer, for example, saw how the video tool could be used to analyze and detect anomalies in production. A large restaurant owner saw how the solution could help optimize its seating. Both signed on to help co-create their versions of the product and committed to pilots on the spot. Further “immersion dates,” when leaders from a range of far-reaching sectors were invited to review the product, helped to convince potential customers to commit to jointly developing and rolling out the new solution. As a result, this business became one of the top three performers in the sector in less than three years.

The big boost: How incumbents successfully scale their new businesses

The industrial incumbent was strong in setting up a successful foundation for launching new businesses. It empowered the founding team and provided it with autonomy in launching the new business. Not surprisingly, however, the founders often focused solely on what they were most excited about: developing the MVP and winning first customers. In contrast, they generally lacked the talent and experience needed to establish an organization and processes for scale. Among the many issues this caused was that as the ventures started to scale, the founders rapidly hired people but ended up with more direct reports, sometimes as many as 15, than it was able to manage effectively.

LQ scores highlighted this issue within operations, so the company took two measures to set up the operating model and processes for scale from the start:

3. Feature build: Develop technology that creates a competitive advantage and source the rest

As part of a manufacturing conglomerate that enjoyed excellent engineering capabilities, the new ventures often developed the majority of the tech stack themselves. The problem with this approach was that engineers were working on commoditized tech rather than focusing on where the business was differentiated. For example, a double-digit team built proprietary accounting and billing systems, even though they had no impact on the customer experience and there were already plenty of good options in the marketplace.

Start-ups don’t act this way, often because of the pressures of limited time and funding. They build what is crucial to their business and either buy, use existing open source, or “rent” services for the rest. Learning from its experience, the conglomerate decided to set up rigorous criteria for making versus partnering versus buying decisions and rolled out two core rules throughout all entities: 1) develop technology and software only if no suitable solution can be found on the market and/or the new technology creates a relevant, competitive advantage for the company, such as protection of intellectual property; and 2) use or adapt solutions from the mother company only if they are better and cheaper than solutions offered by the market.

Following these criteria led to a roughly 30 percent decrease in technology costs for new ventures and accelerated the setup speed for their technical infrastructure from two months to two weeks.

Business building requires a holistic approach from idea to successful scale-up. Developing a healthy LQ has proven crucial for businesses to achieve the full potential value of scaling new businesses.

What are #Microservices and how are they transforming the tech industry? @BoozAllen #DigitalTransformation leaders talked with Eberhard Wolff @ewolff who literally wrote the book on the topic: https://t.co/SZoo2xlOFD [podcast] ——————— ➕See his book here: https://t.co/LOjtGLPtE8 https://t.co/ekX8YdjwWD

The AI Supremacy: Who Will Take the Lead in This Global Race

Insights into Automation in Our Current Environment and Beyond