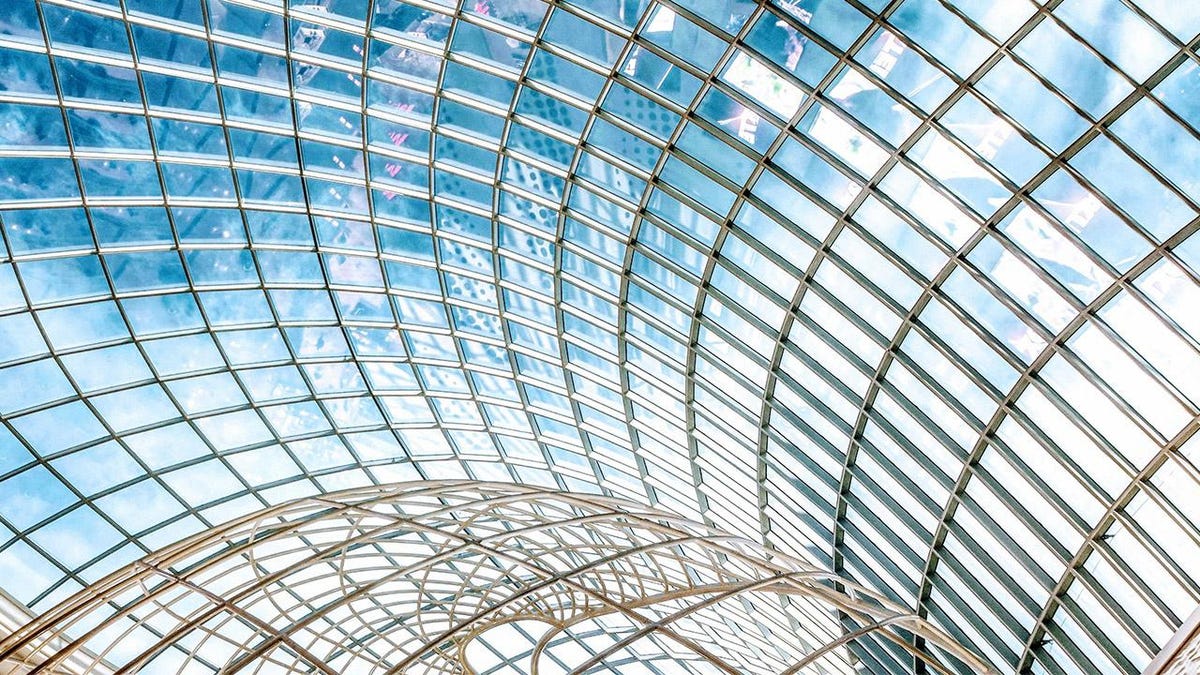 Unless men embrace their role in eliminating gender bias and barriers, organizations and institutions will never leverage the value that women bring to the workplace.

“Most positions of power are still held by men,” says Colleen Ammerman, director of the Harvard Business School Gender Initiative and co-author of the new book, Glass Half-Broken: Shattering the Barriers That Still Hold Women Back at Work. “They have lots of opportunity to change the structures themselves.”

The authors of Glass Half-Broken weave academic research with practical advice for inclusive business leadership, while also attempting to raise awareness about gender inequality for early- and mid-career professionals as well as women at the senior executive level.

Although significant progress has been made over the past 50 years, women still hold only a fraction of leadership positions and board seats at major companies, and the gender pay gap persists. While young women are aware of these systemic problems, the more nuanced forms of sexism that persist today often take them by surprise, say Ammerman and co-author Boris Groysberg, the Richard P. Chapman Professor of Business Administration at HBS.

“It happens very quickly,” says Groysberg, reflecting on interviews with college students and young professionals conducted for the book. “It’s really within that first year that they start to say, ‘This doesn’t feel quite right. It doesn’t seem like I’m getting the same amount of support and attention. I don’t think I’m being treated the same.’”

Even in the best circumstances, many women interpret setbacks as personal failings rather than structural barriers, which harms their self-confidence. Add in a devastating pandemic that has forced many mothers to scale back professional duties to support children at home, and deeply embedded stereotypes about women as caregivers and men as breadwinners start to resurface with more intensity.

In Glass Half-Broken, Ammerman and Groysberg recommend a series of best practices along seven critical dimensions to organizations that want to work toward parity, not for cosmetic reasons, but to improve performance and value:

Despite these efforts, the authors stress that success is unlikely unless the people leading these initiatives truly commit to long-term improvement.

Equality as a competitive advantage

Looking forward, Ammerman and Groysberg envision a class of “glass-shattering organizations” that will become employers of choice for women, giving these companies an edge as they harness the value of diverse teams. Companies that take the lead in gender parity will position themselves to draw even the most discerning women in senior management.

In the meantime, men in leadership positions must prioritize gender equality to facilitate lasting progress, especially after the setbacks caused by the COVID-19 pandemic, Groysberg says. As a gender scholar and a father, Groysberg longs for a world in which his two daughters can follow their ambitions, without a ceiling that limits their potential.

On a practical level, Ammerman and Groysberg hope Glass Half-Broken helps women understand what they’re up against in today’s work world and acts as a resource they can recommend to their male colleagues. If enough people assume responsibility for making the changes that research shows can reduce inequities, they say, the results will benefit organizations and individuals in the long run.

“There’s no reason that gender needs to be an engine of inequality,” Ammerman says. “It’s totally possible for us to have institutions that are not organized that way and that don’t perpetuate disadvantage. It’s our choice. It’s whether we want to do the work to make those changes.”

How To Become An Environmental Leader

The Digital Transformation Struggle Is Real

Why Your Creativity Is Your Most Valuable Skill

Turn Your Organization Into A Community

The Future Of Work Is A Liberation Movement