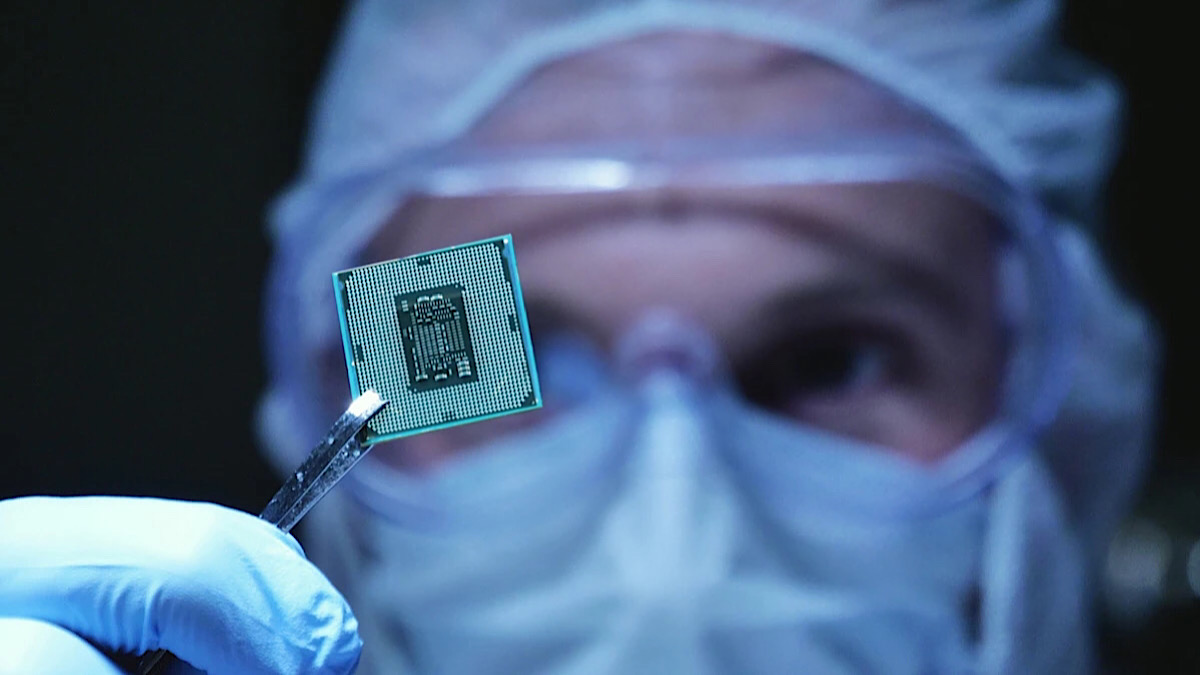 Testing drug compounds on a chip designed to mimic human organs sounds closer to science fiction than reality, yet the technology already exists and is already being put to use. Ben Hargreaves discovers how the technology could provide more accurate safety predictions and even discover new treatments.

The limits of animal models in drug discovery are well known. If you are reading this then you are likely not a mouse, and as a result, will react to drug compounds differently. In testing new treatments, what is promising in animal models may not transfer particularly well to humans, which helps to explain why there is a 90% failure rate during clinical development. The low rate of success is one of the contributors to the high cost and the slow R&D process that takes promising compounds through early testing and into the clinic. Moreover, there is the question of the ethics of using animals, numbering in the millions each year, in clinical trials, which sees most euthanized at the end of the process.

The challenge that the pharma industry faces is the lack of better alternatives to animal models. There are existing alternatives, with one being human cell culture systems, which provide an environment that is closer to that which will eventually receive treatment but do not contain the complexity of a complete organism. An organoid system approach takes self-organising clusters of cells that grow in three dimensions, closely resembling real tissue and organs. Despite the potential, there are limiting factors such as the need to provide optimal culturing conditions for different types of organoid, with each potentially containing a range of cells types. An alternative to these systems is one that is growing in popularity and commercial application, a technology referred to as ‘organ-on-a-chip’.

The advance of technology has allowed organ-on-a-chip technology, which uses microfluidics to mimic the physiology and functionality of human organs on a chip. This technology could more accurately reflect drug development in the human body by incorporating multiple cell types and introducing microfluidic channels that can provide a controlled nutrient fluid flow or concentration of the drug that the organ is exposed to. Already, this technology has been used to mimic various individual organs into a chip format, including the liver, lung, tumours, and muscles, among others.

As the technology advances further, it could become possible to harness a patient’s stem cells to create a personalised organ-on-a-chip, offering further potential to create a specific treatment for an individual – the definition of a personalised medicine. In the present, there are still challenges associated with the technology, such as accessing and combining different cells, as well as the difficulty in combining multiple ‘miniaturised’ organs to fully simulate the interconnected nature of a human body.

One company that is trying to achieve the latter is Quris. The company refers to its artificial intelligence-based platform as a ‘patients-on-a-chip’ approach. pharmaphorum reached out to Quris’ CEO, Isaac Bentwich, to understand how its technology tries to replicate the complexity of the human body.

Bentwich explained, “A patient-on-a-chip comprises a collection of several different miniaturized, three-dimensional organ-on-a-chip (such as liver, brain, etc), that are interconnected by a blood-like circulation.” The advantage provided by these connected organs-on-a-chip is in being able to better detect the toxicity of drugs that could be missed by mice studies, and generally provide an overall more accurate response to a drug’s pharmacokinetics and pharmacodynamics in the human body.

An example that Bentwich provided was the ability to use the patient-on-a-chip technology to evaluate a drug that targets the brain, by having the compound be metabolised by a liver-on-a-chip before then passing through a miniaturised blood brain barrier, and then onto the brain-on-a-chip.

He added that Quris’ BioAI platform is also utilised to provide a higher level of accuracy towards that of a real patient. “The platform performs thousands of patient-on-a-chip experiments, monitored by real-time nano-sensing, and uses this massive data to train the AI. As an example, by testing thousands of known drugs and monitoring how they interact with these miniaturised patients-on-a-chip, the AI is trained to discern drug toxicity much more accurately,” Bentwich outlined.

The potential for the use of the organ-on-a-chip or the patient-on-a-chip approach extends beyond providing drug testing capabilities to other companies. Quris has taken its technology and used it to develop its own drug candidate pipeline. At present, the company has identified one potential treatment for Fragile-X, a cause of autism and cognitive impairment, which it is now preparing for clinical testing later this year.

The ability to generate prospective drug candidates is based on Quris’ trust in the efficacy of its patient-on-a-chip technology to determine a compound’s safety prediction. The company begins by using its AI platform to identify existing drug candidates that are owned by either academic institutions or biotech companies, before testing the top candidates. Once selected, Quris can in-license them, progress them through to phase 1 trials and, those that succeed, can be licensed to pharma companies.

In this manner, Bentwich explained that Quris is able to profit from the higher rates that are paid for post-phase 1 drug candidates, with the value typically tripling. Once the initial drug candidate is licensed to a pharma company, the profits are then shared with the academic institution or biotech from which Quris originally licensed the drug.

However much progress has been made in the last decade with the organ- or patient-on-a-chip approach, there are still limitations that must be overcome before the potential of such systems can be fully realised. The ideal future scenario is for more of the drug testing process to be carried out on a miniaturised basis, which could include efficacy. If efficacy or even efficacy prediction data could be generated by these systems then the overall drug development cost and timeline could be vastly reduced, as well as resulting in far more new treatments reaching patients.

For Quris, Bentwich said that the company’s initial focus is on safety prediction but that it expects to expand into efficacy prediction. Beyond this, Quris wants to expand its platform to comprise thousands or even millions of genetically diversified patients-on-a-chip – potentially enabling the testing and treatment of individuals with personalised medicine at a huge scale. The tried and trusted animal model for drug development may not yet be in any danger of being phased out, but the alternatives that are emerging are providing a vision of a more efficient manner of operation.

AI Improves Healthcare? 91% Of Healthcare Executives Say It Does
The patient is the point: The changing landscape innovation in drug development
How AI Will Change the Regulation and Organization of Medicine | Health Affairs
Tags #4_Healthtech
Trends / Bonus

An Evolving Strategy For The Emergent Metaverse: A Web3 Manifesto For Brands And Artists

What Healthcare And Cybersecurity Can Learn From Each Other

Is a real-time mobile AI fitness / health coach right for you?
McKinsey: Up to $250B of US health spending could become virtual - MobiHealthNews
Trends In Medical Device Contract Manufacturing — What Medtech OEMs Need To Know - Med Device Online