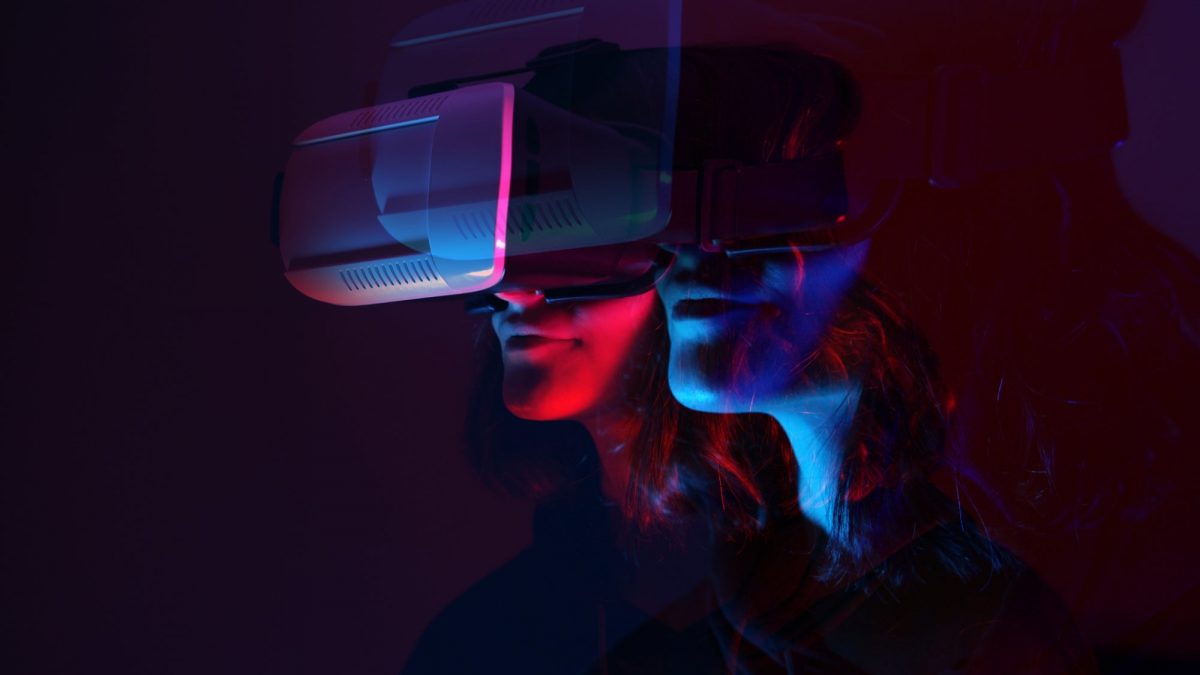 How the Metaverse Projects Reality in a Virtual Environment

Up to this point, Web3 has fallen short of establishing a user-owned internet through the incorporation of physical characteristics like scarcity, uniqueness and personal ownership. We should be able to own our time, money, relationships and jobs in the digital realm; it’s critical that we have that option. As a digital laboratory for complicated challenges, Web3 is a global, real-money economic and social simulation slowly fading into the real-world, where physical issues can be solved when people come together to be a part of something bigger than themselves. Real people and real money are used in Web3, a simulation of complexity economics.

We can learn something from the internet about how to organize groups of people around a common goal. There are many ways that Web3 can change to help entrepreneurs and policymakers tackle large, complex problems, whether they are digital or physical. This evolution occurs every time an NFT project is formed and then disbanded, every time people adopt a seemingly pointless meme and every time a DAO makes a subtle innovation to get around a constraint.

Related: Some Predictions for How the Metaverse Will Impact Our Lives

When it comes to Web3, the concept of owning the internet isn’t relevant. Rapid experimentation with governance and incentive structures, not decentralization or censorship resistance, is more important. Greed and speculation are put to good use in this simulation.

Until now, Web3 has been all about the ownership and regulation of digital goods by big groups of internet strangers. Every new NFT project, unique DAO, DeFi mechanism and even memecoin is a real-time digital experiment that may also feed back into the physical world to help organize and reward big groups of people tackling difficult challenges. Any attempt to develop a new digital economy is an experiment in and of itself.

The value of the digital elements is crucial. This year, the total value of the crypto market cap surpassed $3 trillion. Even if these initiatives cost a lot of money, the world would not end if the Dogecoin didn’t exist. This is a benefit, not a defect. A mix of internet speed with vast amounts of real-world money allows humans to run simulations on group collaboration at high speeds while picking up specific tools to help solve difficult challenges.

Many anti-Web3 arguments are too reductionist

When it comes to directing big groups of people and money toward an undefined goal, Web3 is clearly capable. It’s time for entrepreneurs to make use of this superpower. Whether it’s the climate, human brain, power grid, economics or even the beginning of life on this planet, complex systems are everywhere. To capture them mathematically, even with the most sophisticated models and differential equations, is a near-impossible task.

Prior to the development of complex-systems research, the dominant approach to understanding these complex systems was reductionism: breaking them down into their components and trying to establish a full picture by putting them together. The problem is that complex systems do things that can’t be predicted by examining each component in isolation. Rather, they’re emergent: The whole is greater and more distinct than the sum of its parts. Many of the anti-Web3 arguments miss the mark because they are too reductionist.

Profile photo (PFP) NFTs were introduced in 2021. In terms of market capitalization, CryptoPunks and Bored Ape Yacht Club each have a worth of roughly $3 billion. The people behind the NFT PFP were more than just a collection of individuals: They came together both online and in the real world to build communities. They first met in online groups like Telegram, where they chatted for a while. NFT conferences were the first places they met in person. In the future, communities of people who share pricey jpegs will begin to pool money and invest in other projects together. Crypto VCs will have to compete with each other, using the community as a source of potential consumers, liquidity providers and evangelists.

Related: Unlocking the True Potential of the Metaverse

DAOs, for example, have evolved at a rapid pace. There is a wide variety of DAOs on the surface, from possibly essential to ridiculous to idiotic. There are various ways to organize big groups of strangers around a common goal, and each one has its own unique twist. It’s reasonable to assume that many people who join DAOs do so in the hopes that the governance token, which does not confer ownership rights, will skyrocket and make them rich, despite zero guarantee.

All of this may be reduced to the idea that most DAOs are illegal and pretending to be decentralized to get around the law or that you don’t own your jpegs and anyone can right-click save them regardless. While some may argue that speculation isn’t the point of decentralized governance and censorship resistance, others may argue it’s just a dumb distraction.

Instead of attempting to build a machine to mimic human behavior, a complexity scientist might study decentralized autonomous organizations (DAOs) and non-profit trust networks (NFTs) as a series of real-money, real-incentive experiments that could teach them more about human nature than any machine ever could. That people have invested almost $3 billion worth of meaning into pixelated jpegs or any number of these other things provides an opportunity for researchers who are curious about human behavior and the world.

Researchers may view the information, resources, equipment and funds as if they were Legos. They can use what they learn in the digital world and in the physical world to help them solve even larger and more difficult challenges. It’s said that art imitates life. Just by watching the simulations, researchers have gained a lot of knowledge and applied it to real-world problems. No, the blockchain isn’t the point here. It’s all about the simulations.

We can infer from these simulations, which have been run over many thousands of iterations, millions of transactions, and many billions of dollars, that people are willing to part with money to have a sense of belonging to something larger than themselves, that memes have value and that speculation can serve a purpose.

Related: 3 Steps Brands Must Take to Win the Metaverse

You may feed the simulation by adding tools to the toolbox and pushing future projects forward, whether you’re trying to solve world hunger or simply messing around and testing some new mechanism. The wonderful part about this is that it all matters. What I’m most looking forward to in 2022 is seeing all of the zany, wild stuff we’ve been doing online translate into practical answers to real-world problems.

Identity and authentication in the metaverse

The Movement to Protect Your Mind From Brain-Computer Technologies – Gizmodo

How Artificial Intelligence Can Improve Your Pay-Per-Click Ad Efforts

Real-time Interpretation: The next frontier in radiology AI

Rising out of the crisis: Where to find new markets and customers