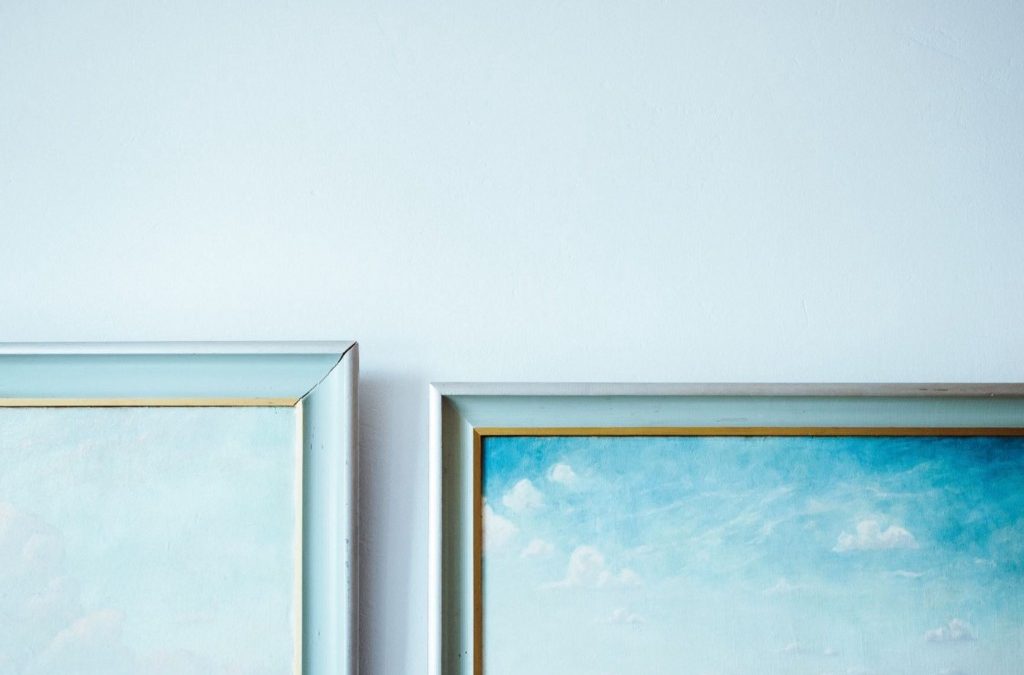 Today it seems like the world is slowly edging back towards normality, with many countries re-opening schools, parks, non-essential commerce and restaurants. As companies think beyond the tactical and defensive aspects of the crisis, some will begin to discover opportunity in shifts of consumption behaviors which have been reshaped by the crisis.

Competitively speaking, it becomes a game of seeing deeper and acting faster than others on new patterns. We have written elsewhere about using granular, high frequency data to detect emerging patterns in consumption and about distinguishing between temporary and more permanent shifts. One way of seeing beyond the behaviors that are already manifest is to look at shifts in the beliefs that shape new behaviors. Major social events that affect our health, security and relationships can provoke profound changes in beliefs and social norms. Such changes are not necessarily visible right away, but they can shape multiple future behaviors. Understanding shifts in beliefs allows leaders to go beyond spotting existing consumption trends and anticipate potential new needs, support and reinforce them, and create advantage in serving them.

Many consumers believe that the coronavirus has permanently changed their lifestyle. These changes create opportunities for companies to build advantage beyond the crisis.

When exploring possible COVID-induced demand shifts, companies often implicitly use the mental model “situation — new behaviors — future habits — demand”. Indeed, behavior is a function of the person and the situation, and new situations thus lead to new behaviors (Ross and Nisbett, 1991). When the new context persists and the new behaviors become automatic, new habits are formed (Lally et al., 2009). Those habits then reshape demand in a persistent fashion. Following this logic, companies search for the new behaviors that emerged in the COVID crisis and try to predict whether these behaviors will stick and create new habits — or fade away as the situation normalizes. Advantage becomes a matter of detecting anomalies sooner, better interpreting them and acting on them rapidly.

While this is perfectly valid, another pattern can arise when events happen that affect people profoundly: “situation — new beliefs — future behaviors — demand”. That is, a new situation not only can create immediate new behaviors, but it can also shape personal beliefs, and through this, shape future behaviors. Beliefs are usually hard to change because they are neither highly transparent nor controllable. Nevertheless, major events can cause people to modify their beliefs (Levy et al., 2006; Kaiser et al., 2009). Beliefs revision can have lasting and complex effects on behaviors and demand.

Could the COVID crisis have modified not only behaviors but also belief systems? Such a hypothesis seems highly plausible. History shows many examples of such modifications following major social disruptions. The Black Death and World War I are both believed to have modified attitudes towards religion and society in complex ways (Ziegler, 1991; Houlihan, 2015), and the Napoleonic wars are believed to have contributed to the shaping of beliefs about nationhood in Europe (Rowe, 2013). A more recent example of belief revision due to a major social event is when the endorsement of meritocratic beliefs decreased amongst African Americans in 2005 following Hurricane Katrina, which they considered inadequately managed by the government (Levy et al., 2006).

Seeing the possibility that COVID-19 is shaping beliefs opens up a new opportunity field for several reasons:

1. Beliefs revisions drive new behaviors and habits. Let’s take a simple behavior — home cooking. With constant beliefs, home cooking can become a future habit if it was practiced for a sufficiently long time, if during this time it was enjoyed, if necessary resources are available to continue the activity, if the involved frictions are not too high (e.g. buying food for it or washing the kitchenware) and if alternative choices are unavailable or less attractive (e.g. take-away or eating out options). Beyond this, however, changes in beliefs about family, time at home, or the importance of good food can also influence future behaviors beyond the binary possibilities of “continuing vs. terminating” the new behavior pattern. For example, such beliefs revisions could motivate people who did not have any cooking experience during the lockdown to start cooking afterward. Taking beliefs into account helps us make better predictions for both visible and invisible behaviors.

2. Beliefs revisions drive multiple new behaviors. Beliefs can be broad in scope and influence. This means that one belief modification can drive multiple behavioral changes. A new realization of the preciousness of family time can reinforce new home cooking habits, while also boosting other family-centered behaviors — doing sports together, travelling together, entertaining at home, and so forth. The impact can therefore be much broader than the acquisition of a single new habit.

3. Beliefs revisions are sensitive to support and reinforcement. Instead of only predicting and adapting to changed behaviors, companies can try to support and reinforce the expression of new beliefs in new behaviors. In the case of new habit formation, companies can mainly intervene by addressing the drivers of behavioral stickiness — increasing the enjoyment and the length of behavior adoption, reducing frictions and increasing availability of necessary resources. For example, free subscription to home cooking kits during or just after the lockdown can help in creating an enjoyable habit, while decreasing frictions associated with ingredient purchase and preparation.

However, beliefs tend to be more sensitive to support and reinforcement once unfrozen by a major event. An individual may feel an emerging need to spend more time with the family, but without any support and reinforcement, reversion to the previous working regime can make this need fade away. In such a state, when beliefs are unstable, people are sensitive to opinion leadership and more open to new ideas. For example, authoring an article exploring family values and how to find time for them, or using family-oriented marketing messages, are ways to support and reinforce beliefs on family time and position yourself to serve new needs and behaviors. Of course, such activities must not be manipulative or misinformative; rather, they should be authentic to the business and aimed at helping people realize and serve their own beliefs.

How to understand and reinforce beliefs

How then can beliefs be understood and reinforced?

Since changes in beliefs are not directly observable and may not drive immediate behaviors, it is not very useful to search for beliefs revision in basic consumption patterns. Instead, you need to be more creative in finding ways to uncover emerging beliefs.

Reinforcing beliefs requires articulating a position and being ready to actively support it through further messaging and through appropriate innovation in the product or service offering.

New patterns of demand are starting to become evident. Some players have seen new demand patterns and made bets that may be starting to pay off, be it hygiene products, cycling, collaboration software or countryside real estate. Those wishing to anticipate the shape of post-COVID demand and build an advantage now need to go beyond addressing the obvious shifts. Identifying beliefs revisions that others have not seen and building a unique advantage around them is one way of doing so.

Alexandra Slepova is a principal in the Paris office of the Boston Consulting Group. She can be reached at slepova.alexandr[email protected]

Martin Reeves is a managing director and senior partner in the San Francisco office of Boston Consulting Group and the Chairman of the BCG Henderson Institute. You may follow him on Twitter @MartinKReeves and contact him by email at [email protected]

Kevin Whitaker is head of strategic analytics for the BCG Henderson Institute in New York. He can be reached at [email protected]

About the BCG Henderson Institute

The BCG Henderson Institute is the Boston Consulting Group’s think tank, dedicated to exploring and developing valuable new insights from business, technology, economics, and science by embracing the powerful technology of ideas. The Institute engages leaders in provocative discussion and experimentation to expand the boundaries of business theory and practice and to translate innovative ideas from within and beyond business. For more ideas and inspiration, sign up to receive BHI INSIGHTS, our monthly newsletter, and follow us on Twitter: @BCGHenderson

Hunting for Novelty was originally published in BCG Henderson Institute on Medium, where people are continuing the conversation by highlighting and responding to this story.

Three Leadership Traits You And Your Team Need To Be Future-Fit
Why Do Methodical Innovators Succeed In Digital Transformation?
5 Steps to Create Entrepreneurial Leaders
Tags #5_Leadership
Trends / Bonus

AI: The future of employment

How insurance can prepare for the next distribution model

Why Business Strategy Shouldn’t Be “Scientific”

What Are The Six Traits of Highly Innovative Organizations?