Blog Post
Home > Digital Transformation > In the race for relevance, find the ugly duckling of automation 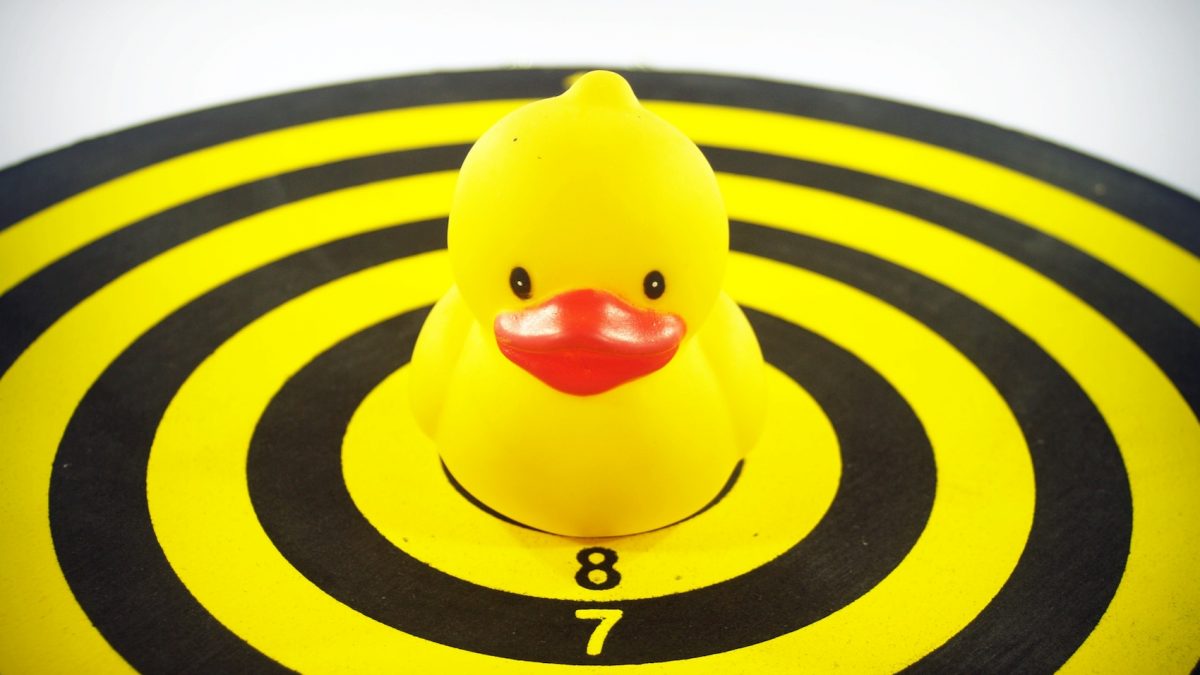 In the race for relevance, find the ugly duckling of automation

Nowadays, most businesses – and their leadership – seem to be aware that digital transformation and technology are the key to their future.

This is just as well, since their customers expect nothing less. In fact, recent research suggests that two-thirds of UK businesses fear becoming “irrelevant” within the next five years by failing to make a successful transition to an automated workplace.

But hastily implementing automation for the sake of it is not the key to success. Rather than just adopting automation for automation’s sake, business leaders must take the necessary steps to ensure the technology they choose to invest in is right for their organisation.

This isn’t Robot Wars – there’s too much at stake. Businesses who get stuck in an automation fantasy will waste time, effort and hard-earned cash. But with so much hype around certain technologies, how can you pick the right one? And how do you ensure you can reap the rewards of your investment?

With promises of increased efficiency, productivity and a redefined role for workers, it’s clear why automation is is surrounded by a lot of hype. Our research found that automated systems and AI come out as the most popular forms of automation for UK businesses, while RPA is the least adopted, with only 24 per cent of UK businesses using it.

This is surprising, given the returns on investment that those who have implemented it have seen: RPA is particularly strong on time to ROI, with 4 in 5 British businesses seeing a return on their RPA investment within a year, and almost a third seeing a return of at least twice what they invested. In this instance, the least-adopted technology was actually the most effective – suggesting that the hype around other technologies may have gone too far.

Implementing any automation is not the way to get ahead. Businesses becoming disillusioned by the hype behind certain automation technologies are not getting the results they hoped for. So, rather than implementing the wrong thing, businesses need to open the door to the ugly ducklings in the room – those less-hyped technologies that make the biggest impact.

But some businesses simply don’t have the understanding on why their automation investments aren’t generating the ROI they hoped for. The truth is that technologies that can drive enormous improvements for transaction-oriented processes – particularly in banking and finance and other heavily process-driven sectors – already exist. These businesses need to automate with RPA, but they also need to leverage the technology that can augment this even further. An example of this is automating content-centric processes to make robots smarter, which introduce new skills to RPA processes that lead to greater results.

Businesses who are seeing the best results from automation are those with the expertise and foresight to investigate further than just AI. Only 1 in 20 businesses are using the full automation stack, meaning most businesses are missing out on what would deliver the most ROI.

In the next decade, we plan to get humans and machines working in harmony – but first, we must ensure that different technologies can work perfectly together too.

The race for relevance

Businesses across every industry are facing enormous changes as automation accelerates, with more challenges than ever before – despite the dominance of new technologies. To stand up to the competition, using these technologies to your business’ advantage is critical.

Disillusioned by the hype of automation investments that haven’t delivered on their promise, many businesses are losing faith in technology – and losing relevance in the eyes of customers, prospects, investors and competitors. But the solution is staring us in the face. It may be as simple as investing in one additional piece of automation technology or investigating a lesser-known type of automation.

Businesses that are not considering RPA and other ‘ugly ducklings’ of automation will lose out on efficiency, innovation and growth – and in the race for relevance, they might just lose out on everything.

The Convergence Of Sales Enablement, Engagement And Readiness

Pharma industry needs tech in the face of COVID-19 – OutSourcing-Pharma.com