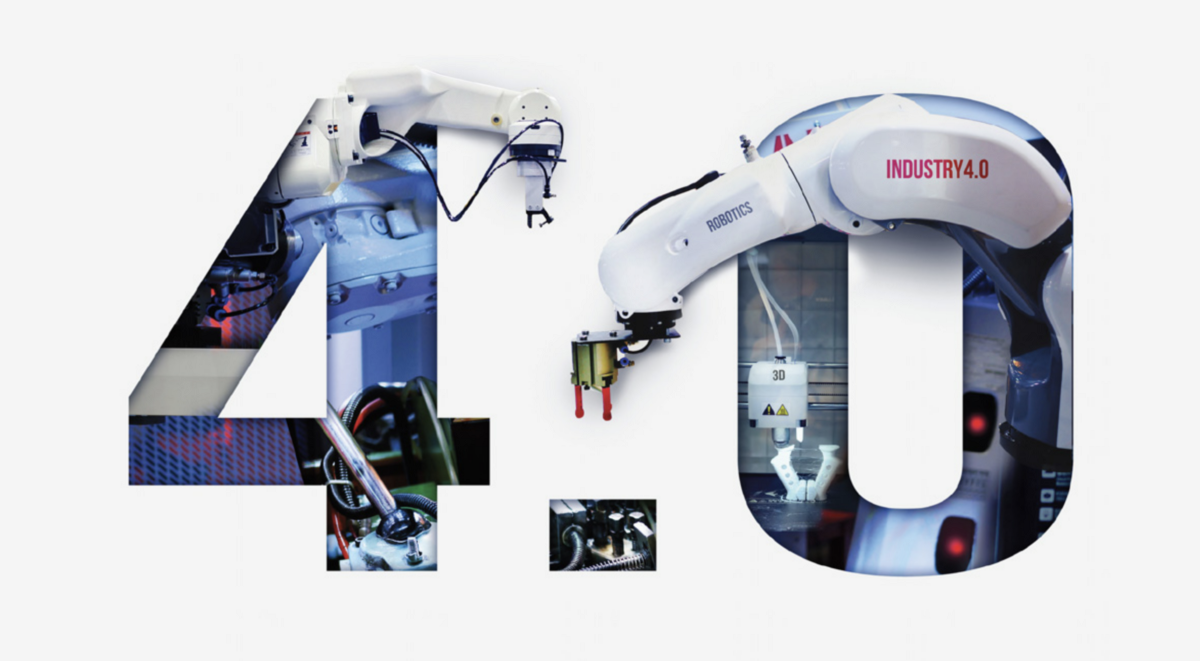 Industrial Revolution 4.0 (4IR) and the impact of AI

Industrial Revolution 4.0 (4IR) and the impact of AI

Are we prepared for the inevitable?

The industry 4.0 or the fourth industrial revolution (4IR) is gaining a lot of attention particuarly on its potential impact on humanity. It is debated that how human beings live, work and how the economies work as well as how we are governed. It is happening today with various technologies that are driving it such as Artificial Intelligence, robotics, blockchain, distributed ledger technology among several other technologies.
All the previous 3 industrial revolutions led society to go “through painful processes of adaptation, for example from rural, largely agricultural societies, to urban, industrial societies, and then to post-industrial societies dealing with the loss of traditional industries and sources of employment”(Blinov, 2014).

The impact of the 4IR on the society will result not only in the loss of jobs but a marginal shift on how public and private goods and services are delivered. Artificial Intelligence is beginning to live up to its promises of delivering real value due to the availability of relevant data, computational ability and algorithms. Artificial Intelligence has drastically impcated and changed the following sectors like agriculture, military, education and health care.

The difference of the industry 4.0/4IR to other revolutions

Industry 4.0 has dramatic differences with the other three industrial revolutions. The scale, scope, and complexity and the transformation of the industry 4.0 will be unique to all other revolutions. It will be something humankind has never experienced before. The primary factor is it will be driven mainly by Artificial Intelligence.

The first notable difference of the industry 4.0 to other past revolutions is the production of information. In the industry, 4.0 people can come up with new information as well as generating new knowledge in the mining of information. This has enhanced due to accessibility of global information even via a smartphone. In a way, the continuous data accumulation and analysis is permitting the intelligence of machines to improve.

The Second difference of industry 4.0 is not just massive advances in technology, it will also come with a transformation of the existing relationships in the production process. Industry 4.0 is allowing the manufacturing sector to be in the class of the information age through permitting communication at all the stages of production by bringing in a concept of shared economy.

On the other hand, some researchers believe that industry 4.0 will result in more inequality due to its threat in disrupting labour markets. It is argued the continuous growth in automation, robots and computers influenced by Artificial Intelligence will take the jobs of workers in many industries. The most worrying aspect is that there is the increased danger of the disappearance of low-skill/low-pay jobs which will cause a lot of challenges for the poor which will lead to a rise in poverty and social tensions.

In its strict sense, the issue of inequality is not unique to the industry 4.0, in history, all other previous revolutions always started with huge inequality followed by periods of political and institutional change. However, the most worrying fact is that in the industry 4.0 it is not only the movement of labour from one sector of the economy to another but the existence of robots and computers that will replace human capital in short, taking the jobs of people and leading to massive unemployment.
This technological revolution based on Artificial Intelligence and predictive modelling, will have an impact on issues related to material or ideological changes caused by the introduction of new devices or new systems which will have an impact on reshaping the culture of humankind. The question is are were prepared?

NFTs and copyright: An uncomfortable conjunction?

RPA will shift culture. Here’s how.

Take Your Brain To The Gym With Enhance VR

The EU Artificial Intelligence Act
How Time Is Encoded in Memories - The Scientist
These 3-Michelin-starred plates were invented by AI. The food doesn’t even exist