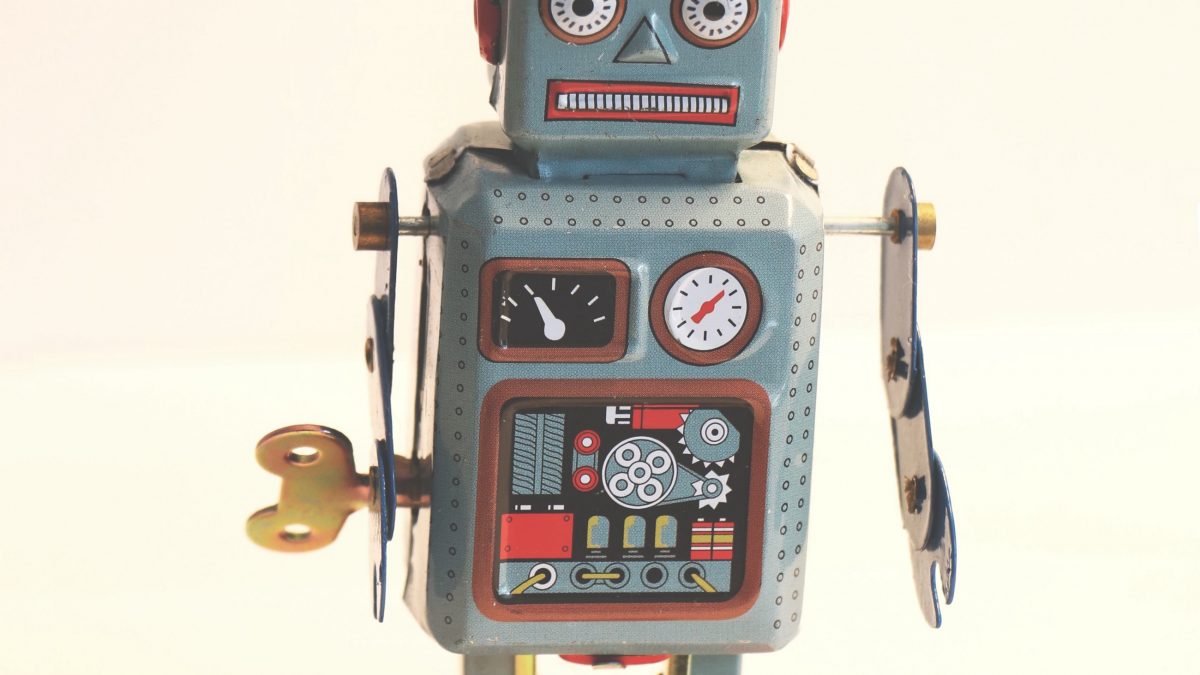 Intro to Deep Learning. Is it Mimicking Human Intelligence?

Intro to Deep Learning. Is it Mimicking Human Intelligence?

Throughout history, humans have always built tools that can augment their capabilities. We, as species, have this inherent impulse to invent and give life to things.

Now, this impulse is leading us to build “smart machines”. And this smartness is coming primarily from Deep Learning — a subset of AI.

Let’s learn a bit more about this technology.

Is Deep Learning Working for the Industry?

If you look in terms of technological innovations, Mobile and Cloud, changed the landscape of technology. Both innovations impacted work, communication, and social interaction. That led to the creation of new industries, new jobs, and new ways of operating in the world. Now, Deep Learning is being considered to bring about even greater disruption or innovation.

Industry experts like Andrew NG believe that AI is the new electricity. They are of the opinion, that the way electricity once transformed industries, like transportation, manufacturing, healthcare, AI will bring about the same big disruption.

All this has been made possible by Deep Learning.

Major corporations, research bodies, VCs, startups, all across the globe are rushing towards finding ways to work with deep learning. Companies like Facebook, Pinterest, Airbnb, Baidu, are all using deep learning to provide better experiences for their end customers. If you look at Google, they have turned around and made the company from mobile-first to AI-first.

Not only, this technology is impacting the tech world, but also it is shaping the policy-making of many countries, especially China.

How did it start?

So, all this started way back in 1956, when researchers in Dartmouth came up with the idea of building machines that can mimic human intelligence. They decided to deconstruct human intelligence into components like Reasoning, Knowledge Representation, Navigation, Language Processing, Perception, and other emotions like Creativity and Emotional Intelligence. And then make a computer do all of the above tasks.

This era had many booms and busts. New discoveries would lead to cool demos, yet nothing much practical would come of those.

Then came the break-through of “deep learning”. This technique was the most practical of all. Here researchers came up with the new idea of modeling algorithms on the human brain. Hence the name Neural Network came to existence.

What enabled the Deep Learning revolution?

Computational power and massive amounts of data made deep learning success. The ideal candidate to use this technique was Google. They had the data and then the massive computational power.

The other factors, that resulted in the utility of deep learning, are accuracy and costs. Computers now have the ability to recognize and classify objects at accuracy levels better than humans. And this is possible with open source libraries and computational power available in the cloud.

This has resulted in a revolution where every other company, that has access to talent and data, is working with deep learning.

If you have used Airbnb, Facebook, Google or Pinterest search, then you have interacted with deep learning in form or another.

Airbnb helps property suppliers with the best possible pricing using deep learning. Whenever Pinterest gives you the option of selecting an item in the frame and finding more similar options, that’s deep learning in the background. BuzzFeed uses deep learning to come up with customized headlines for their articles.

Let’s look at the categories of human intelligence that Dartmouth researches wanted to decode.

In terms of navigation and also the ease of putting all the components together, consider the case of a16z investment in comma.ai — a self-driving car tool kit. George Hotz built an autonomous driving car out of his garage. All that was achieved by using open-source libraries available for free.

Now, this ability to make autonomous vehicles cheap is resulting in many practical applications.

Zipline, a drone startup, is using an app and a drone to order blood in hard to reach areas in Africa. Supermarkets are using robots to assist users in finding the right aisle for the product that they want to purchases. Also, we have robots as guards, where they can roam around areas like parking lots and record, detect, and report incidents.

Let’s take the case of AlphaGo defeating Lee Sedol in the game of Go.

The game is super complicated and has more possible moves than the total number of atoms in the universe. And the computer won!

Some experts term this as the end of time. While others claim that it’s going to augment human reasoning capabilities — as many Go players learned new moves from the AlphaGo.

Medical diagnosis is being completely disrupted with deep learning. Now machines can perform tasks better, like detecting disease patterns in X-rays, much better than humans.

We have tractors that can fertilize individual plants, rather than spraying all across.

Amazon has built physical stores without checkout lanes. In these stores, cameras can detect all shoppers and all the items purchased.

In terms of language processing, deep learning has made some huge strides.

With NLP computers now have the ability to understand the context, sentence structure, meaning and so on.

In terms of perception, now machines are capable of going through videos and decoding them into discrete steps.

This means you can hook a 3D printer to a machine and manufacture things by just using youtube videos.

Emotional Intelligence, Creativity, Intuition and so

In terms of generalized intelligence, like emotional intelligence, intuition, creativity and so on, there is a lot that needs to be done.

Still, much progress has been achieved in singular tasks like computer composing music. The music outputs are at a level where people find it difficult to distinguish whether the music was created by machines or by humans.

This also means a completely new way of creating content.

Most of the optimists are of the view that machines of the next era will come in the form of a collaborative and creative partner. Such intelligent machines will augment our capabilities in ways never imagined before. While others like Elon Musk do worry.

How to pump-up your business using AI

It’s Time to Act – A Response to Marc Andreessen

Is Innovation the Secret to Adapting to the Regenerative Future?

Leading Disruption in a Legacy Business
How selfies can make us all safer
Will ‘Apple Glass’ Redefine AR?