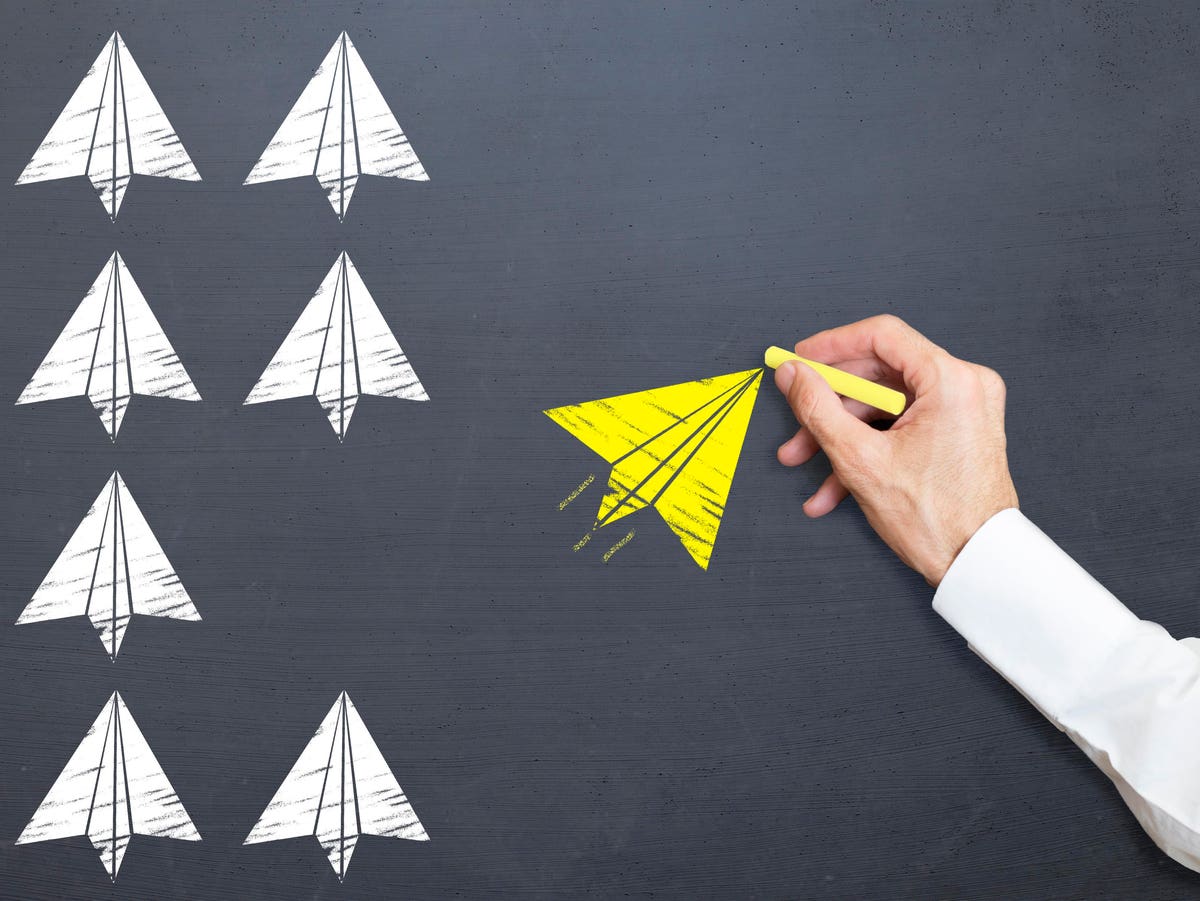 Because real cultural change can take decades to occur, I was surprised by survey results published by Pew Research at the beginning of March. The survey was conducted in January, and it was probing the beliefs of people in the United States regarding why people are rich or poor.

Now, a core value and belief in the U.S. is that with hard work, anyone can achieve success. The concept of success is usually characterized by a level of financial achievement, also known as being rich. In the American psyche, there is a fundamental belief that being rich is the result of hard work. And there is a fundamental belief that anyone can become rich if they work hard enough. These beliefs go deep.

Yet the title of the article accompanying the research was, “Most Americans Point To Circumstances, Not Work Ethic, For Why People Are Rich Or Poor”.

This is a massive shift in a short period of time regarding a core belief of U.S. culture. And now that 22 million people have applied for unemployment over the last four weeks, it is reasonable to believe that this shift will become cemented further in the American psyche. After all, the people who have lost their jobs did not have a bad work ethic. They were not bad workers. They were laid off because of an exogenous shock that appeared in the form of a global pandemic, and that shock hit their industries hard. People working for airlines and hotels and restaurants and events and retail were not doing a bad job. They just happened to be working in industries disproportionately affected by public health responses to the virus. Economic hardship has come as a consequence of circumstance not as a consequence of a work ethic.

In informal conversations with people who have not lost their jobs and who work in industries that have not (yet?) been affected dramatically by the crisis, there is a sense of, “It could have been me; it could have been anybody.” Whereas previously people believed that being laid off had something to do with bad performance, there seems to have been a growing understanding since 2008 that being laid off could happen to people who were working hard. And perhaps the exogenous shock of the pandemic has put the exclamation point on this understanding.

The reality seems to be clashing with the ideal, and that’s why there is such anger and so many people believe that the system is rigged against them.

So what does it mean?

I think it means that we are going to have more conversations and dialogue – and perhaps eventually action – around aspects of our society that are associated with advantage, like:

I also think it means that there will be a desire to ensure that any future exogenous shock does not create disproportionate harm. After all, we are learning that exogenous shocks can hit anyone at any time, regardless of their work ethic. This realization could lead to more conversations and dialogue – and eventually action – around:

There could be changes in priorities and policies, and that would likely take many years given the nature of the policy-making process in the U.S., which is slow by design.

But business leaders can make some changes without waiting for a policy shift. Assuming that most believe in the American value of hard work, business leaders can look to the aforementioned lists and double down on efforts to make sure that hard work (not advantage) is associated with success. And they can introduce benefits to employees and engage with communities to ensure that exogenous shocks are not catastrophic.

Businesses don’t need to wait for governments to rethink how to support employees and communities. They can, and should, do some things on their own.

*(There are some methodological differences due to phone and online responses, and Pew Research explains them here, but the results are consistent even when controlling for methodology.)

The pandemic is fast-tracking the adoption of smarter, stronger A.I.

Artificial Intelligence (AI) through the Lens of Islamic Economics — I

Productivity Begins Before You Go To Work

Behold, an intelligent way to coach

Jim Katzaman-Get Debt-Free One Family at a Time, 3 years ago 4 min read
Leadership

Science of Persuasion: What Happens in Brain When We Change Our Mind – Bloomberg

12 factors heating up the popularity of digital twins and simulations

There Are Four Types Of Leaders. Which Are You?

How Digital Leadership Is(n’t) Different
The importance of culture in scaling innovation
35 Words About Uncertainty, Every AI-Savvy Leader Must Know