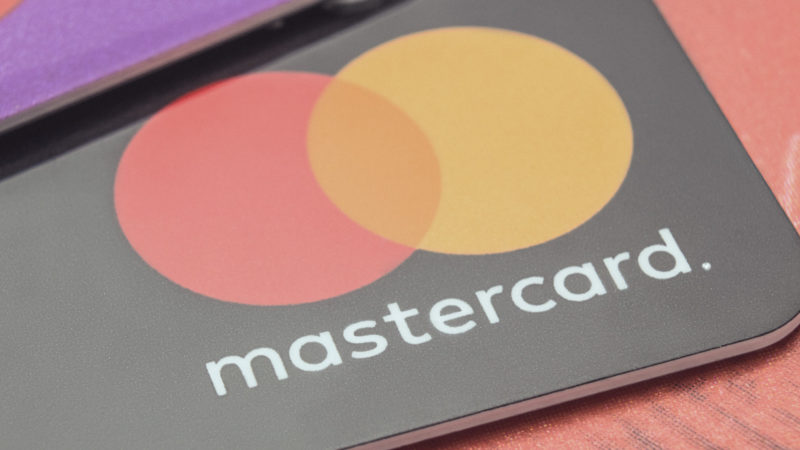 Though the company has long been clear about its interest in serving as a private-sector partner for CBDCs — Mastercard unveiled a testing environment platform for central banks last fall — CEO Michael Miebach’s comments, according to a transcript, added a new degree of specificity and suggested that this work could extend beyond the realm of payments.

"Specifically in CBDCs, I would describe it as relatively early days," he said in response to a question about Mastercard’s efforts in this area, going on to note that "where we see our role to start with is to answer the question as you just asked, in partnership with governments, is what is the right construct."

Miebach highlighted how some central banks have envisioned a "two-tier system" involving both public and private sector entities, including banks and payments firms. The question, according to Miebach, is "what else could it do other than facilitating a payment."

Referencing the CBDC project undertaken in the Bahamas, Miebach said:

"There’s this last mile issue but there’s also, then, the questions of what other applications can ride on this infrastructure. As you heard us talking about, in the context of real-time payments, our go-to-market is always underlying infrastructure, application services. And we intend to do the same thing here. And that is, what is an application that could ride on top of this, it could be a smart trade contract."

As previously reported by The Block, Mastercard has previously outlined a multi-pronged strategy when it comes to digital currencies, including direct support for stablecoins.

© 2021 The Block Crypto, Inc. All Rights Reserved. This article is provided for informational purposes only. It is not offered or intended to be used as legal, tax, investment, financial, or other advice.

How to adopt AI at scale across the enterprise - Techradar

We’re all gonna make it? Crypto bosses say the ‘tide is turning’ on regulation – CNBC

Blockchain, a catalyst for new approaches in insurance