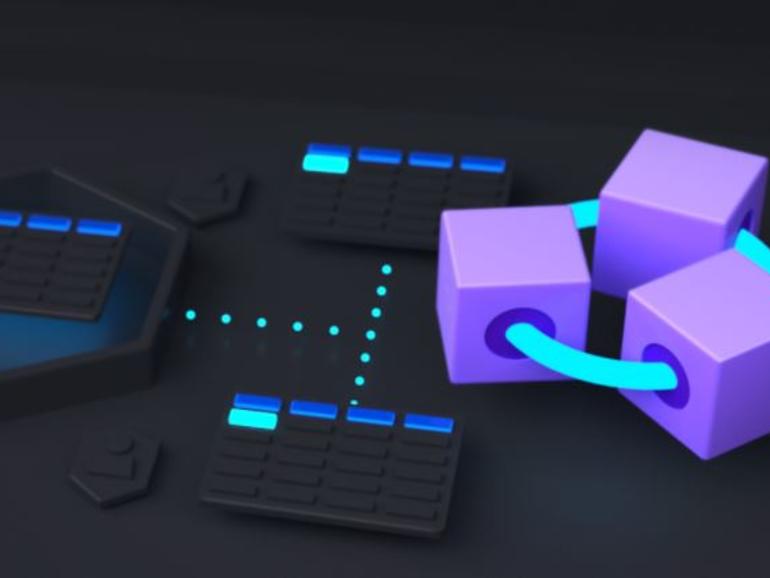 Microsoft is shutting down its Azure Blockchain Service – ZDNet

Microsoft is shutting down its Azure Blockchain Service on September 10, 2021. Existing deployments will be supported until that date, but as of May 10 this year, no new deployments or member creation is being supported.

Microsoft’s initial foray into Azure Blockchain as a Service (BaaS) began in 2015 with an offering on the Etherum Platform with ConsenSys.  In late January 2016, Microsoft made available a preview of a lab environment in Azure’s DevTest Labs so that Blockchain-related services and partners can decouple the Blockchain technology from virtual machines. Microsoft’s short-term goal for the Azure BaaS was to make available a certified blockchain marketplace. In the interim, the focus was to add blockchain partners of all kinds, rather than trying to pick a limited number of potential winners, officials said.

Blockchain is the technology that underpins the cryptocurrency Bitcoin. But many tech vendors and users felt it had far more uses beyond that. A blockchain is a shared ledger that can store the complete transaction history of not just cryptocurrency but other kinds of records. As such, it attracted initial interest among some enterprises, especially those in banking and finance.

Microsoft ended up fielding a preview of Azure BaaS, but lately had not done much to update the service. However, Microsoft’s product page for Azure BaaS lists GE, J.P. Morgan, Singapore Airlines, Starbucks and Xbox as customers.

I asked Microsoft for official word as to why the company decided to shut down Azure Blockchain. No response so far.

Thanks to Tom Kerkhove on Twitter for the information on the Azure Blockchain shutdown. To keep up with deprecated Azure services, check out @AzureEndofLife.

The Future Of Work Is A Liberation Movement