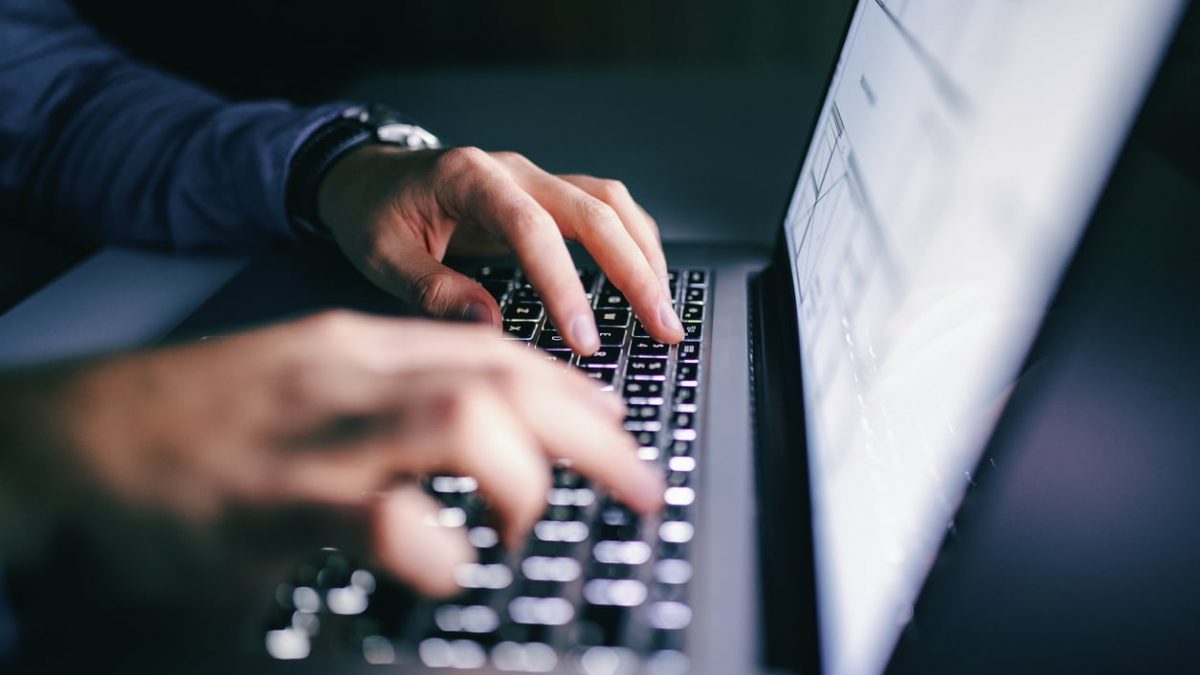 When a team from the U.S. military wondered whether, in the future, they would be able to shoot down nuclear missiles with lasers, they were not eating copious bags of Hot Cheetos while on a stoner outing.

In fact, they were chatting with MIT researchers who just released a new search engine that lets someone “Google” a technology’s future growth potential. You can use it, too.

Don’t get your hopes up too much. Jean-Luc Picard and the Star Trek Enterprise still don’t show up until the 24th century and there’s no certain way of measuring how a technology will advance. But there is a way to predict how fast it’s advancing.

That’s because the researchers built a gigantic, searchable database — try it here — holding 97% of U.S. patents and mountains of data on technological improvement rates. They then trained a prediction algorithm on the data to forecast how fast technologies are improving. Two things stood out:

“Great scientists are just a little bit ahead of the curve — they aren’t unbelievable heroes who do what no one else can do, and neither is Elon Musk,” Christopher Magee, an emeritus professor of engineering at MIT who worked on the project, told The Wall Street Journal.

What’s the Use for This? If the innovation-prediction algorithms hold up to scrutiny, investors, CEOs, and governments could have a breakthrough tool to help them direct their money.

Wait, What About the Lasers? Yes, laser technology is growing fast enough to where we should be able to shoot down nuclear missiles with lasers in 15 to 25 years, according to researchers.

What Is the Difference Between Facebook Ray-Ban Stories, Snap Spectacles, & Amazon Echo Frames S...
Let’s Redefine “Productivity” for the Hybrid Era
How the Web3 future is Shaping Up
Tags #1_Trends_Bonus #Saved For Later
Digital Transformation

How To Reinvent Your Business And Become A “Category Of One”

The Brain Isn’t Supposed to Change This Much – The Atlantic

Artificial Intelligence: What Is It Really Good For?