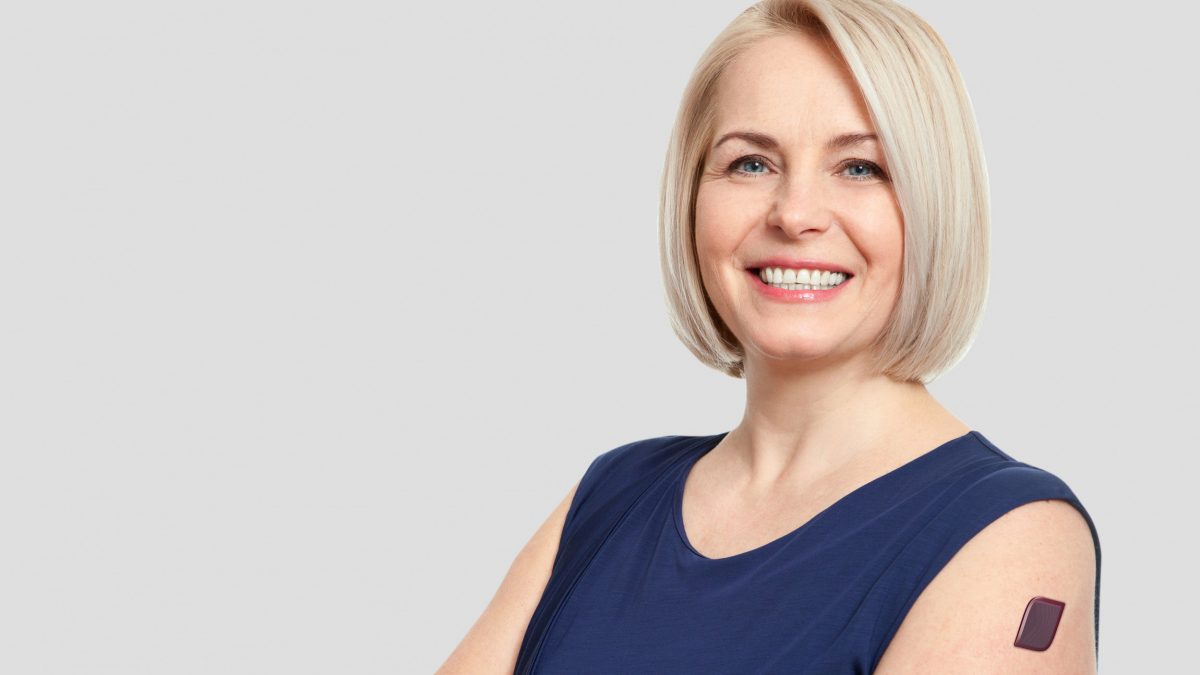 A smart patch device designed to monitor a user’s health at a “molecular level” is being made to help reduce the risk of diabetes, researchers say.

Devices that can track heart rates and step counts are now common in watches and cell phones, but a new type of wearable is being developed to go deeper, measuring “dietary biomarkers” in the body and sending that information to an app.

The nutritional data will let users see how their bodies respond to different foods and help them to personalize their diets, according to the Australia-based team.

Described online as the “world-first personalized nutrition wearable,” the patch, which is attached to a user’s arm, is being made by tech start-up Nutromics, alongside RMIT University, Griffith University and manufacturer Romar Engineering.

Professor Sharath Sriram, a research co-director at RMIT, said the patch combines a “complex sensing platform and stretchable electronics” that sit on the skin.

“This smart patch is a significant evolution in wearable health monitoring technology. Current wearable technologies can track your heart rate and steps, but they can’t monitor your health at a molecular level. This… goes deeper, targeting the precise biomarkers that drive lifestyle-related diseases like type 2 diabetes,” he said.

Broadly, a dietary biomarker is defined as a biochemical indicator of dietary intake and nutritional status, or an index of nutrient metabolism, academic research says.

The team has not released specific blueprints about how the new wearable technology will work. It has been contacted for additional comment by Newsweek.

Based on a proof-of-concept image shown by RMIT University today, the smart patch device will take nutritional readings after being placed on a user’s arm.

“We’ve brought together a multi-disciplinary team of partners who are leaders in their fields to deliver… health technology that’s personalized and powerful,” he said.

“Research has shown that what we eat affects us all differently; two people might have the same meal but their post-meal response can vary wildly.

“People want to make healthy food choices but with so much conflicting nutrition advice, many of us are confused about what that looks like.

“Being able to easily monitor key dietary biomarkers will give you the knowledge to personalize your diet to suit your own body, to get healthy and stay healthy.”

Researchers stressed early intervention and lifestyle changes can help to prevent the worst cases of type 2 diabetes, which remains a huge health issue in the U.S.

The Centers for Disease Control and Prevention says over 34 million people in the U.S. have diabetes, and one in five of them don’t even know it. More than 88 million U.S. adults are believed to have prediabetes—higher than normal blood sugar levels.

Prediabetes puts people at increased risk of developing type 2 diabetes, heart disease, and stroke. More than 80 percent of people don’t know they have it, experts say.

The “smart patch” project is supported by the Innovative Manufacturing Cooperative Research Centre (IMCRC), which is pouring millions of dollars into production.

Researchers said the device could be used for other forms of molecular-level health monitoring, including stress management, sleep health and even viral detection.

Here Are 3 Ways Artificial Intelligence Will Change Healthcare By 2030