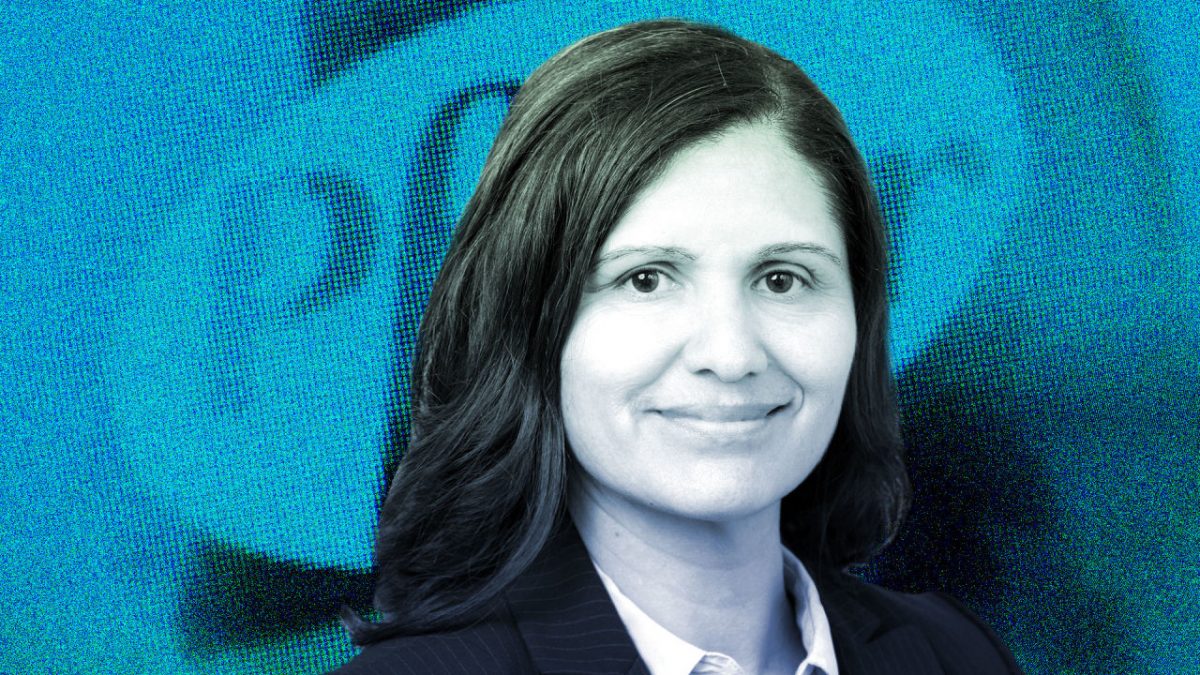 Pfizer’s digital chief: Technology can speed the race to a COVID-19 vaccine

On January 24, as the novel coronavirus started to spread in China, the government enacted travel restrictions throughout Hubei, the province where humans first contracted the disease. “I remember vividly on January 27 that our Chinese colleagues could not [get to] work, and we got the first request to help,” recalled Lidia Fonseca, chief digital and technology officer at Pfizer. Employees who had worked on desktops or left laptops in the office couldn’t access work materials, so Fonseca’s team set up virtual desktops so people could access the pharmaceutical company’s network and applications.

For Fonseca, the January 27 scramble was an early warning signal for what was to come: In region after region, as the virus spread throughout the world, a large number of Pfizer’s 90,000 employees moved to remote work, tapping into the company’s digital infrastructure as never before. Today, Pfizer is seeing about 83,000 remote connections a day; previously, remote connections would peak at about 25,000 on Fridays, when many employees telecommute.

Pfizer, of course, isn’t just an average corporation making the transition to remote work as states and countries ask citizens to shelter in place. The 170-year-old drugmaker is, like many of its peers, on the front lines of racing to find a vaccine and treatments for COVID-19. And Fonseca, who joined the company in January 2019, is quietly working behind the scenes to ensure that Pfizer’s researchers and scientists have the tools they need to work with each other, and increasingly, partners and rivals at other firms.

Fonseca and her team play an essential role in “delivering breakthroughs that change patients’ lives, and to do this as quickly as possible,” says Albert Bourla, Pfizer’s chairman and chief executive officer.

Collaboration among scientists at different companies and institutions—long a part of the drug-development process—has taken on added urgency because the coronavirus health crisis.

Pfizer, for example, is partnering with German biotech company BioNTech to accelerate development of a COVID-19 vaccine. Other major drug companies, such as Sanofi and GlaxoSmithKline, have announced alliances with smaller biotech companies to jointly research, develop, or test vaccines.

In addition to the work with BioNTech, Pfizer is engaged in other efforts that use its information technology platforms to collaborate with other researchers and scientists. Fonseca says Pfizer has joined with 14 other biopharmaceutical companies to share their proprietary libraries of molecular compounds and other data through collaboration tools and access to parts of the company’s “scientific cloud.”

Fonseca says her team built the cloud on Amazon Web Services to facilitate data sharing an analysis at Pfizer. “Our data was in silos all over the company,” she remembers. “As you can imagine, bringing all our data together increases the value exponentially. She says she partnered with Mikael Dolsten, who leads Pfizer’s worldwide research, development, and medical organization at Pfizer, to drive the data-sharing effort.

Fonseca wasn’t always interested in technology. She was born in Mexico, moved to Los Angeles as a child, and planned to attend law school. After graduating from the University of California, Berkeley, in 1991, she accepted a job in the business and legal affairs department at Sony Pictures Entertainment. Her boss, Peter Schlessel, who headed the department, asked her to work with the company’s IT department to find a way to use technology to track its usage of songs, written work, and other intellectual property in its movies and TV shows to make sure the studio had legal permissions in place. Together they built a rights clearance database; it was the first database Fonseca ever created, and she was hooked. Instead of law school she got a dual degree—an MBA and an MBI (master in business informatics)—from the Rotterdam School of Management.

She says the experience at Sony showed her the role technology could play in unlocking information. “The power of knowing became a very much a theme for me,” she says. “As I think about our patients, our doctors, and our payers, and our regulators, I try to ask: ‘What can we do to give them the power of knowing facts so that they can make the best decisions?’”

Bourla, the Pfizer CEO, calls Fonseca a “change agent,” whose job isn’t merely to deploy technologies but to help the organization think about how to use digital tools to do their best work.

Some patient advocates are cheering the elevation of digital executives inside pharma companies. (Fonseca sits on Bourla’s executive leadership team, for example.) Better software and networking tools can certainly enhance pooling of scientific data, which in turn could improve public health.

But technology is “just the pipe,” cautions Kathy Giusti, cochair of the Harvard Kraft Precision Medicine Accelerator and founder of the Multiple Myeloma Research Foundation. She adds: “What’s critical is the data being shared through those pipes. What we’ve seen in oncology, and what we see in COVID-19, is that separate data sets are often siloed—gathered under different programs with different endpoints. To fully enable greater collaboration among researchers in finding cures, etc., we not only need the IT to share the data, we need universal standards and protocols for how that data is collected and shared.”

Fonseca, who worked at Quest Diagnostics before joining Pfizer, sees her role as complementary to the work of her peers who are currently working to stem the spread of the coronavirus. “Scientists bring the art of the possible—they will tell you, ‘Hey, you know, I have this idea, the scientific experiment, something that I’m pursuing,’” she says. “My job is to bring the art of the possible in digital.”

Automating The Network For An Uncertain Future
How Does IoT Accelerate Your Company’s Digital Journey? The Competitive Advantage of IoT
Fintech : An Asset or a Liability
Tags #2_Transformation #6_Pharma&Bio #Saved For Later #Unsaved
Healthtech

As Digital Transformation Accelerates, Omnichannel CX Is A Business Imperative

Transforming healthcare with AI: The impact on the workforce and organizations

Your brain, the prediction engine: How expectations influence learning