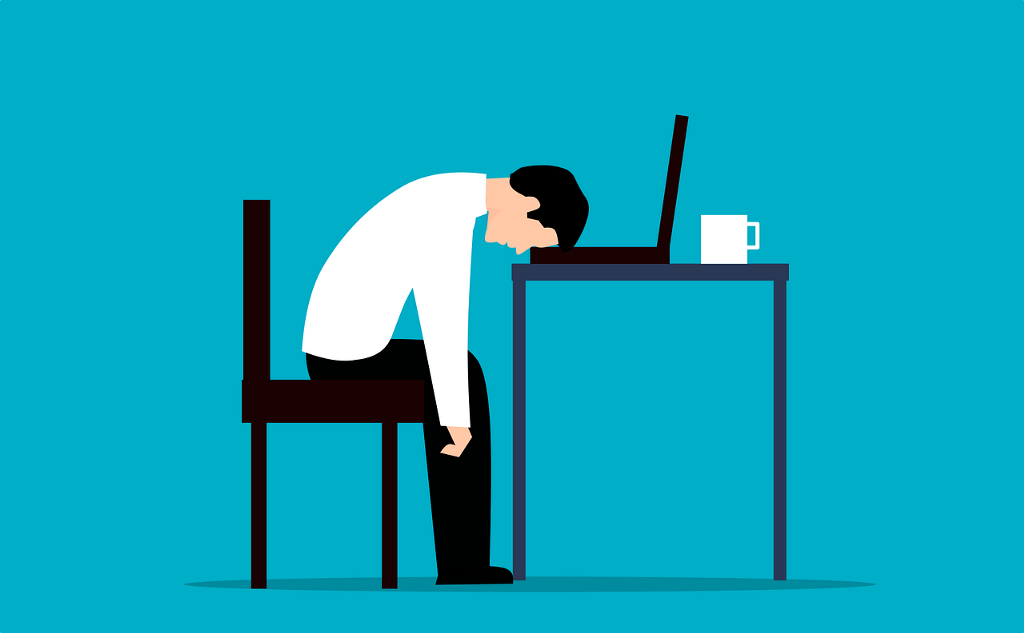 Kafka’s challenges have exhausted many an engineer on the path to successful data streaming. What if there was an easier way?

Talk to most any data engineer who uses Apache Kafka, and they’ll have a lot to say. They’ll be able to list everything about the platform that frustrates them, but conclude with the fact that they love it.

Apache Kafka is a cornerstone of modern data infrastructure. In many ways, it shines, but it comes with complications that impact some users more than others. Over the past decade or so, we’ve come to see Kafka as the only option of its kind, and we accept the idea that it will inevitably challenge us.

But as the data landscape rapidly broadens, we shouldn’t continue to take this for granted. Viable, user-friendly alternatives are becoming available. In the interest of saving time and effort, it’s worthwhile to re-evaluate whether a legacy system like Kafka is the best choice for your organization.

What is Apache Kafka and what does it do?

Apache Kafka is an industry-leading open-source event streaming platform. Started by LinkedIn employees in 2010, it was later donated to the Apache foundation. Kafka is praised for being an extremely powerful platform that provides the data infrastructure foundation for thousands of companies, including big names like Netflix, Airbnb, and Twitter.

Kafka is used as an event bus. Applications produce events — or messages — into Kafka, which records them into an ordered message history. Other applications consume those messages in order and are notified in real time as new messages are produced. In contrast with a traditional database, which is well-suited for queries and updates against a current state, Kafka excels for applications that must quickly act on the various changes that lead to a current state.

Kafka is run on a cluster of fault-tolerant servers. Client systems called producers publish, or write, events to Kafka servers. Another group of clients called consumers subscribes to, or reads, those events. Messages are contained in topics, which can be further partitioned.

Kafka provides an alternative to older messaging queues — such as RabbitMQ — in some significant ways, mainly:

What is Kafka good for?

As we can see, Kafka was the first event-streaming platform of its kind, and now has over a decade of maturity and a huge user base. As the need for well-managed, low-latency data streams becomes more and more obvious, even the most traditional companies are taking note — and often turning to Kafka.

For huge enterprises that build big, highly customized data pipelines, like Netflix, Kafka can provide a backbone. Many other open-source projects are built on top of Kafka. If you have a team of engineers to dedicate to Kafka, or a lot of time on your hands, you can get great results in a wide variety of use cases.

What are the issues with Kafka?

As a business leader for a small to mid-sized organization, you might look at the breakthrough Kafka made in 2010 and the subsequent successes of the Netflix-es of the world and get excited. Could Kafka — open-source and well-maintained as it is — be the answer to siloed data and latency issues for all?

Kafka is inherently hard to implement and maintain, to the point where many organizations fail to meet their goals. As the backbone of your data infrastructure, Kafka is a large, complex system on its own. On top of that, it brings in additional complexities when integrating with client systems.

These characteristic challenges create a high barrier to entry and ongoing maintenance headaches. Let’s get into more detail.

Operating a Kafka deployment is a big and complex job. By nature, your Kafka deployment is pretty much guaranteed to be a large-scale project. Imagine operating an equally large-scale MySQL database that is used by multiple critical applications. You’d almost certainly need to hire a database administrator (or a whole team of them) to manage it. Kafka is no different. It’s a big, complex system that tends to be shared among multiple client applications. Of course it’s not easy to operate!

Kafka administrators must answer hard design questions from the get-go. This includes defining how messages are stored in partitioned topics, retention, and team or application quotas. We won’t get into detail here, but you can think of this task as designing a database schema, but with the added dimension of time, which multiplies the complexity. You need to consider what each message represents, how to ensure it will be consumed in the proper order, where and how to enact stateful transformations, and much more — all with extreme precision.

Kafka is a low-level tool. Like MySQL or any other database, Kafka is an open-ended tool that doesn’t provide one single, easy path to success. By itself, it does nothing to solve actual business problems.

In order to get any value out of Kafka, you need client applications that read and write data. Kafka itself doesn’t care how that’s done. It instead prioritizes flexibility to handle lots of different use cases. This is part of what makes Kafka so powerful, but in order to do anything useful with a Kafka cluster, your client applications need to bring their own opinions about how to use those flexible APIs.

You’ve probably heard the words “streaming is hard” before, and this is exactly why.

Kafka may be open-sourced, but its inherent difficulty has lead to a proliferation of companies that exist solely to manage it — including Confluent, which was founded by the engineering team that created Kafka. It’s simply not designed to be dealt with by anything less than a team of specialized engineers.

Aside from being logistically difficult, Kafka has some other limitations that make it less than ideal for certain use-cases.

Imagine, after a lengthy process and overcoming numerous frustrating roadblocks, you’ve successfully deployed Kafka as the central element of your organization’s data pipeline. You’ve also figured out who’s going to manage different aspects of the system, and how to manage the people that make up that new team

You feel quite accomplished — and rightfully so. You did something challenging and built a valuable system. By now, you and Kafka have been through a lot together, and you can reliably identify and placate most of its quirks.

But there are a couple of assumptions underpinning this scenario:

We’ve accepted Kafka’s status quo because for years it provided the only solution of its kind. If getting a fast, robust, scalable streaming pipeline required some headaches, so be it. That was simply the price we had to pay.

And in a way, it made sense. We’re all conditioned to assume that something that provides a high degree of value must also come with a high cost. For Kafka deployment, that cost takes the form of time and effort — which, for a company, are basically the same thing as money.

For physical goods, manufacturing advancements and increased competition bring down costs over time. Where technology is concerned, the time and effort required for a given solution likewise diminish. When it comes to creating scalable, real-time data pipelines, it may be time to re-evaluate value and cost.

And in scenarios like the one above, perhaps we can redefine our idea of success: not as a victory over a system’s inherent complications, but as the choice of a solution that meets our needs with minimal time and effort.

Many technology systems, including those used for data infrastructure and analysis, are in a period of growth akin to the industrial revolution.

Our ability to create complex systems has improved dramatically, and our ideas about what data infrastructure can and should be have changed. Startup companies are creating new products and services for advanced analysis and data storage. Perhaps more importantly, they’re making data integration much simpler, as Bessemer Venture Partners describes in this article.

As an employee at one of these startups — Estuary–– it’s easy to see the impact this shift will have in the next several years.

But what does this mean for you? It means that you’re freer than ever to evaluate if Kafka (or any other big-name data platform) is right for you. You can define what makes a system valuable to your organization and use that to evaluate your growing pool of options.

You can now fairly expect systems to offer scalability and flexibility with less effort and confusion. As technology advances exponentially, it’s reasonable to expect more from your data infrastructure!

So ask yourself some questions, such as:

Either way, the real-time data infrastructure space is one that is worth re-evaluating on a consistent basis with an objective mindset. Straightforward, frictionless data infrastructure is possible, and with the importance of data in our modern world, we shouldn’t expect anything less.

A version of this story was originally posted on the Estuary blog.

Re-evaluating Kafka: issues and alternatives for real-time was originally published in Towards Data Science on Medium, where people are continuing the conversation by highlighting and responding to this story.

How technology is transforming organ procurement

AI Tool Tracks the Time Politicians Spend on Their Phones

The impact of the Fourth Industrial Revolution on humans

AI and Our Complex Future

The Brand Advantage That Will Lure Shoppers Back to Stores