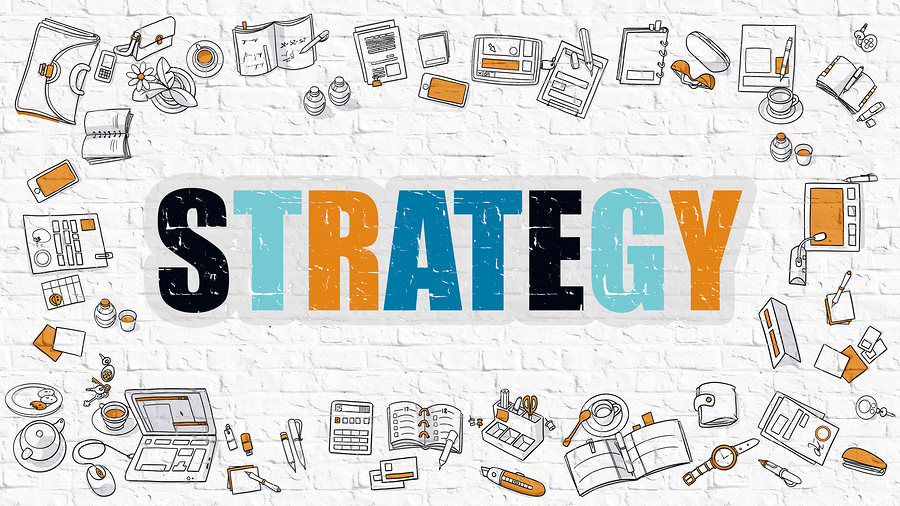 Root is the latest InsurTech to acknowledge that digital insurance won’t necessarily take over the industry, because independent agents remain a vital part of the sales and distribution of policies. This evolution in thinking appears to be based, in part, on a pragmatic evaluation of the marketplace.

The company disclosed in its recent 2021 second quarter shareholder letter that it would be scaling its internal sales agent program and piloting a program to provide its digital auto and other coverage through independent licensed agents. This belated interest in agents works with Root’s odverall mission, Root Director of Communications Tom Kuhn told Carrier Management.

“Root is on a mission to bring fairness to the insurance industry,” Kuhn said. “Given the stability of the independent channel over the last couple of decades, Root sees an opportunity to further its mission by building its presence in a channel in which 1/3 of all consumers purchase insurance.”

[Related: Amazon and Agents: How Did Leaders Read The Tea Leaves?]

One of the larger InsurTech reversals on agents came from Guy Goldstein, co-founder and CEO of Next Insurance. Back in 2017, he argued that if computers could give customers what they needed, then agents would not be necessary. Two years later, Next Insurance backtracked with formal marketing of a portal designed to help independent agents quickly quote and sell its policies.

Kuhn said there is “enormous potential” in Root’s independent agent work, though he said it is in its early stages, “as it has been less than a year since we started to explore this channel.”

Kuhn declined to share specifics of its agent pilot program, promising to “have more to share on what we’re doing in the independent agent channel in the coming months.”

At the same time, Kuhn raved about independent agents and how they can be a good fit with digital insurers. Those comments also reveal a few clues about Root’s developing agent strategy.

“Across the insurance industry, independent agents are creating a direct-to-consumer presence that enables quote-to-bind in a digital experience and digital-first agencies are hiring people to support consumers in that final stretch to bind,” Kuhn said. “In this broader move to meet consumers where they are, Root is a pioneer. Specific to Independent Agents, Root embraces the concept of two-decision maker model for an insurance purchase and creates a seamless experience for both users; the agent and the end consumer.”

Kuhn added that Root’s process of trying to insurer the safest drivers will continue with agents in the mix.

“What hasn’t changed is the commitment to fair pricing made possible by way of a test drive and telematics,” he said. “Even within the independent agency channel, Root aims to insure the safest drivers.”

The long-tail of AI problems requires hyper-customized solutions, not a silver-bullet

The Death of Behavioral Economics

Smart ring startup Motiv is being acquired by Proxy and is shifting its focus to enterprise tech, following a turbulent few months at the company

AI is the transformative technology for insurers – Accenture Insurance Blog

The Rise of Digital Direct Insurance

New tool to weed out bias in AI
What effect will investor pressure have on the insurance industry?
Insurance Industry Trends 2020: Growth, Stats, & Forecast