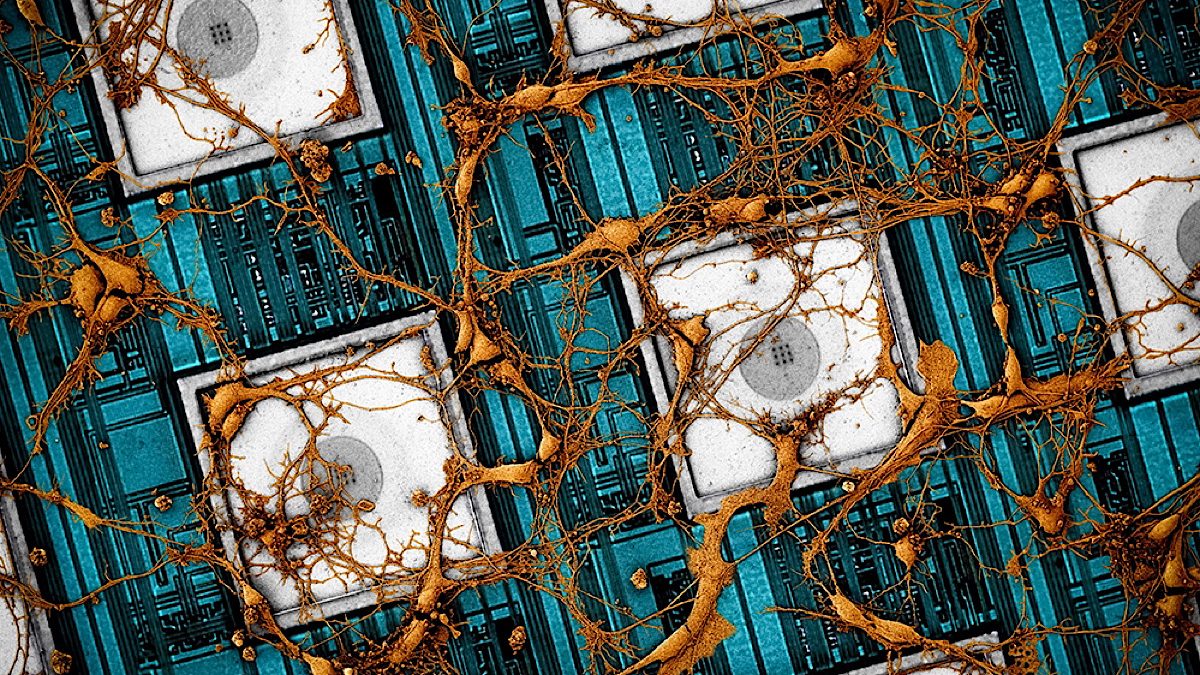 Samsung has announced a new way to reverse engineer the human brain and mimic it with semiconductor chips. The world’s biggest memory chip maker has collaborated with Harvard University researchers to share a new approach that takes the world one step closer to making neuromorphic chips.

Harvard scholars and Samsung engineers have published a new perspective paper titled ‘Neuromorphic electronics based on copying and pasting the brain’ on Nature Electronics.

The research paper is co-authored by:

The essence of this paper is that the human brain’s neuronal connection map can be copied using a nanoelectrode array developed by Dr. Ham and Dr. Park. The map can then be pasted on a high-density 3D network of solid-state memories. Such a chip can replicate a brain’s unique computing traits, including adaptation to the environment, facile learning, low power, and even autonomy and cognition.https://2e9ed05603afc8a9226df5ae5e68394d.safeframe.googlesyndication.com/safeframe/1-0-38/html/container.html

The brain has a large number of neurons, and their wiring map is responsible for all the computing power and memory. If that map can be reverse engineered, a lot can be achieved in mimicking the brain. The nanoelectrode array can enter a large number of neurons and record their electrical signals with high sensitivity. The recording of these intracellular connections informs where the neurons connect and how strong those signals are.

Such a map can be “pasted” on a network of non-volatile memory chips such as NAND flash that are used in SSDs or RRAM (Resistive RAM or Memristors). Each memory can be programmed so that its conductance represents the strength of each neuron connection in the human brain in the copied map.

The human brain has more than 100 billion neurons with 1000x more synaptic links. So to mimic it, the ultimate neuromorphic chip needs to have more than 100 trillion memories. Integrating so many memories can be done by 3D integration suggested by Samsung engineers and Harvard University researchers.blob:https://www.impactlab.com/19b73677-e5b6-4ef2-abaf-278861eb3b68

Samsung plans to continue research on such chips in the future for a breakthrough in artificial intelligence and semiconductor chips. Dr. Ham said, “The vision we present is highly ambitious, but working toward such a heroic goal will push the boundaries of machine intelligence, neuroscience, and semiconductor technology.”

Strategy for a digital world

Hospital IoT highlighted by AI use cases and wearable devices

Wearable medical devices Market 2030 Will Grow in Near Future – openPR

How Near-Infrared Imaging Technology is Improving the Patient Experience

Prioritizing health: A prescription for prosperity