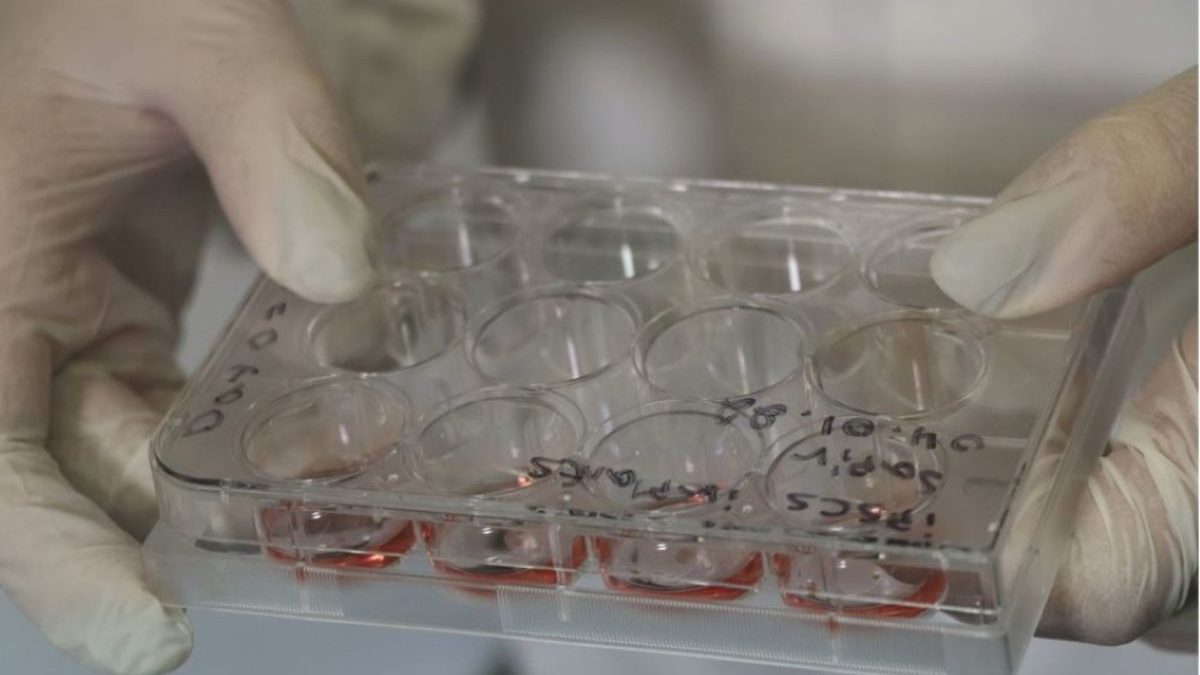 A scientific breakthrough may enable paralysed people to walk again as researchers have created human spinal cord implants in a world first.

The 3D implants, made using human cells, had an 80% success rate in restoring the ability to walk in paralysed mice in the laboratory, researchers said.

Tissue samples from patients are transformed into functioning spinal cord implants through a process that mimics the development of the spinal cord in human embryos.

Over the next few years the scientists plan to be able to create personalised implants to repair tissue damaged from injury, and without the risk of rejection by the body.

They are preparing for clinical trials in humans and hope that in the coming years the engineered tissues will be implanted into paralysed people enabling them to stand up and walk again.

The study was led by Professor Tal Dvir’s research team at the Sagol Centre for Regenerative Biotechnology, the Shmunis School of Biomedicine and Cancer Research, and the Department of Biomedical Engineering at Tel Aviv University.

Prof Dvir said: “The model animals underwent a rapid rehabilitation process, at the end of which they could walk quite well.

“This is the first instance in the world in which implanted engineered human tissues have generated recovery in an animal model for long-term chronic paralysis – which is the most relevant model for paralysis treatments in humans.

“There are millions of people around the world who are paralysed due to spinal injury, and there is still no effective treatment for their condition.

“Individuals injured at a very young age are destined to sit in a wheelchair for the rest of their lives, bearing all the social, financial, and health-related costs of paralysis.

“Our goal is to produce personalised spinal cord implants for every paralysed person, enabling regeneration of the damaged tissue with no risk of rejection.”

The researchers used genetic engineering to reprogramme the cells and return them to a state that resembles embryonic stem cells – the cells capable of becoming any type of cell in the body.

Prof Dvir added that the researchers hope to reach the stage of clinical trials in humans within the next few years – and ultimately get these patients back on their feet – and said they have good reason to expect relatively rapid approval of our technology.

The findings are published in Advanced Science.

The future of home health care is now – The Boston Globe

4 IoT Use Cases That Are Changing the Face of Healthcare