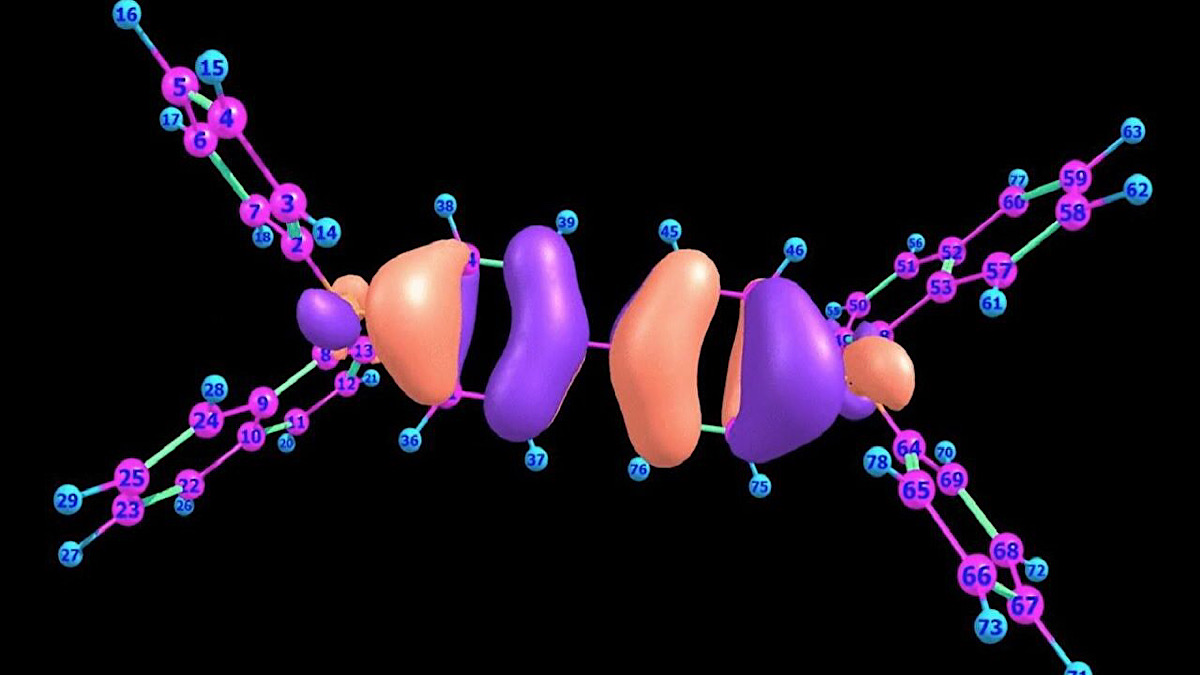 Scientists from the National Research Nuclear University MEPhI (NRNU MEPhI), as part of an international team, have created a nanoprobe for pinpoint drug delivery to affected body tissues.

According to the researchers, this development aims to create a universal means of targeted drug delivery for the effective treatment of cardiovascular diseases, cancer, diabetes, and several other pathologies. The research paper was published in the journal Nanomaterials. Targeted drug delivery to specific tissues and cells is one of the most pressing areas in the treatment of focal diseases, including heart and vascular pathologies, cancer, tuberculosis, both types of diabetes, and other maladies, said the MEPhI scientists.

This approach can be implemented through the use of nanoprobes, special structures capable of carrying a drug and special molecules to “target” the pathology centre. Each probe has to be compact, around tens of nanometres in size, with strictly defined physicochemical properties and as little toxicity as possible.

Researchers from NRNU MEPhI explained that technologies for creating such systems are in the early stages of development, so the currentkey task is to study the process of drug delivery. For this purpose, the movements of the probes in the body must be rendered in real-time, which requires the use of special laser illumination.

According to the creators, all these conditions are met by the new super-miniature probe, developed by scientists at the Laboratory of Nano-Bioengineering (LNBI) of the National Research Nuclear University MEPhI in co-authorship with other Russian scientists and researchers from France.The new nanoprobe consists of a photoluminescent nanocrystal, a so-called quantum dot (QD), and acridine derivative molecules attached to its surface, a drug that enables the probe to cross the cell membrane. The advantage of this system over its counterparts is that it has a much higher brightness of the CT at an ultra-small size, the creators claimed.

“Quantum dots are fluorescent nanostructures used in some high-tech fields. They can absorb light in a wide range and emit in a narrow range determined by the size of the nanocrystal. That means that a particular quantum dot “glows” in a strictly defined colour. These properties make CTs practically an ideal tool for ultra-sensitive registration of bio-objects in medicine,” said Pavel Samokhvalov, deputy leader of the Laboratory of Nano-Bioengineering (LNBI) at the National Research Nuclear University MEPhI.The size of the new probe measures only about 15 nanometres, which is thousands of times smaller than human cells, the scientists said. The CT’s bright luminescence can be used to track the probe’s movements through body tissues using a targeted laser beam.

A special coating of polyethylene glycol (PEG) with carboxyl moieties makes the nanoprobe biocompatible: experiments have demonstrated that it quickly accumulates in cells in the desired volume.

“The new nanoprobe is designed primarily for experimental research in developing tools for targeted delivery of anti-cancer drugs. However, it is also a prototype for a versatile tool of this kind,” Pavel Samokhvalov explained.

The study was carried out with the participation of specialists from the I.M. Sechenov First Moscow State Medical University, the N. N. Blokhin Russian Cancer Research Centre, and the University of Reims Champagne-Ardenne.

Has AI Become a Gaming Trend?

How to prioritise humans in artificial intelligence design for business

Virus-Based Technique Could Enhance Maps of the Brain – Technology Networks