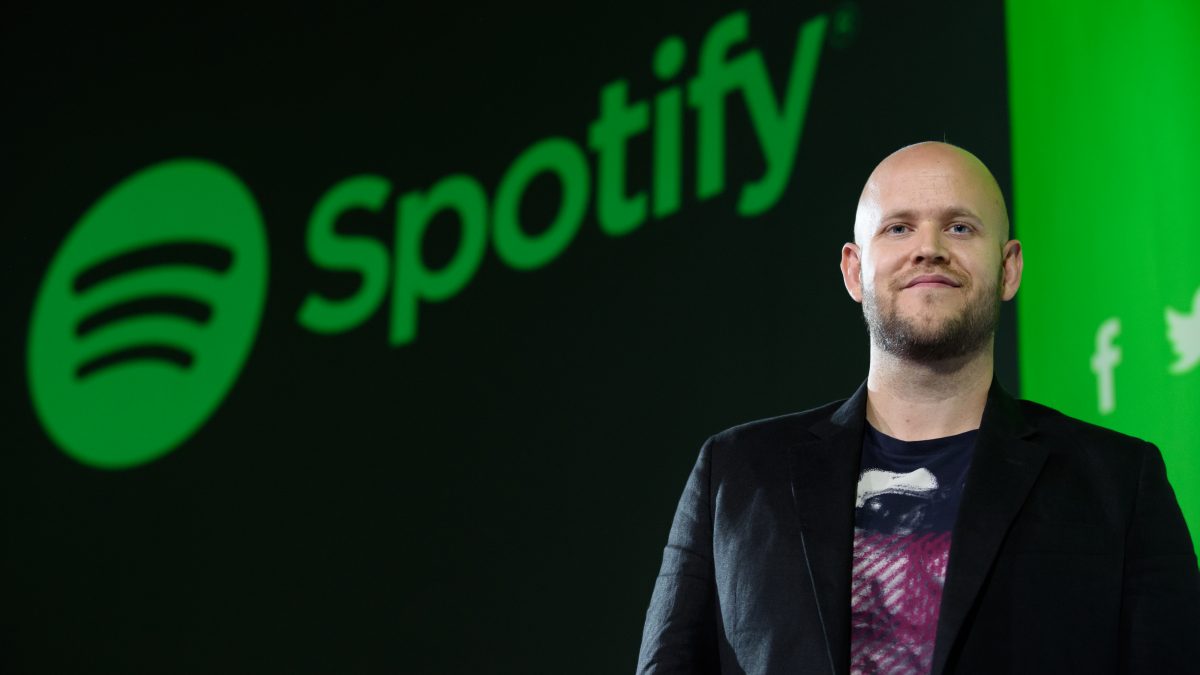 Marco Quiroz-Gutierrez, 5 months ago 3 min read 195
Never miss a story: Follow your favorite topics and authors to get a personalized email with the journalism that matters most to you.

Spotify is looking for Web3 talent—unfortunately, so is everybody else.

The streaming giant posted two jobs recently with a focus on Web3 initiatives, joining a growing group of companies from Disney to Nike looking to hire in the emerging sector.

The company posted a listing on LinkedIn for a senior backend engineer who would “facilitate collaboration with product, insights, and design to uncover the next growth opportunity leveraging new technologies, like Web3.” The engineer will work with Spotify’s experimental growth “Edison Team” within its freemium division.

The company also recently posted a position for a senior manager of innovation and market intelligence. The manager will report directly to Spotify’s head of innovation and market intelligence and requires a candidate to be versed in emerging trends, “especially as it relates to the content, creator, media, web3, and emerging technology industries,” according to the listing.

Spotify did not immediately respond to Fortune’s request for comment.

Web3 is a blanket term for the next generation of the internet which incorporates NFTs, cryptocurrencies, the metaverse and tools that are decentralized, or not controlled by a single entity or person. The broadness of the term hasn’t stopped several companies from incorporating it into their job listings in the past few months.

It’s unclear what Spotify’s ambitions are related to Web3, but it joins a number of other companies in tech that have recently incorporated the emerging technology into their operations. YouTube, Facebook’s parent company Meta, and Microsoft, have either centered job listings around Web3 or mentioned the term. YouTube has posted at least three listings on LinkedIn in the last week for Web3-related roles including a director of product management that will “Define, communicate, and execute the vision, strategy, and roadmap for Web3 at YouTube.”

Meta, which invested $10 billion into the metaverse last year, has also posted several jobs among several of its different companies. Instagram, for example, is looking for a creator fashion lead that will work with fashion influencers and create a strategy to help them incorporate Web3 and the metaverse, according to the listing. At Reality Labs, which focuses on virtual and augmented reality, Meta is hiring seven people, including a director of metaverse engineering who will lead its newly created “Business Engineering – Metaverse organization.” The director will oversee key metaverse-related areas, like Avatars, the company’s Horizon Worlds platform, and its Spark AR platforms, according to the listing.

Outside of major tech players, fashion and apparel companies have also stepped up their search for candidates with expertise in the metaverse and Web3 technology, as they increasingly pursue the opportunity to make digital versions of their products.

Shoe and apparel behemoth Nike is also jumping into the race for talent. As of Thursday, the company had at least 11 job postings on LinkedIn that either included the term “Web3” or “metaverse.” The positions include a director of metaverse engineering and a virtual material designer. Last year, the company bought RTFKT Studios, a company that makes and sells NFTs, including virtual shoes. It also filed trademark applications related to virtual goods like shoes and clothing last year and later filed a lawsuit against Detroit-based sneaker and apparel exchange StockX for allegedly selling NFTs that infringe on its trademarks.

This Country Plans to Be the First to Accept Bitcoin as Legal Tender
How Blockchain is Disrupting the Takeaway Industry, from Kitchen to Doorstep
Is Amazon Making Moves to Dominate the DeFi Space?
Tags #8_DLT_Blockchain
Trends / Bonus

A Rundown of Cryptocurrency Regulations Across the World – Analytics Insight

NFT In Healthcare: How Patients Could Monetise Their Health Data

The post-consortia era: How enterprises are embracing Web3 structures – Cointelegraph

Mastercard moves into 'blockchain forensics' with an eye on crypto security - CNET
Three things Web3 should fix in 2022
Could blockchain disrupt title insurance? - The Real Deal