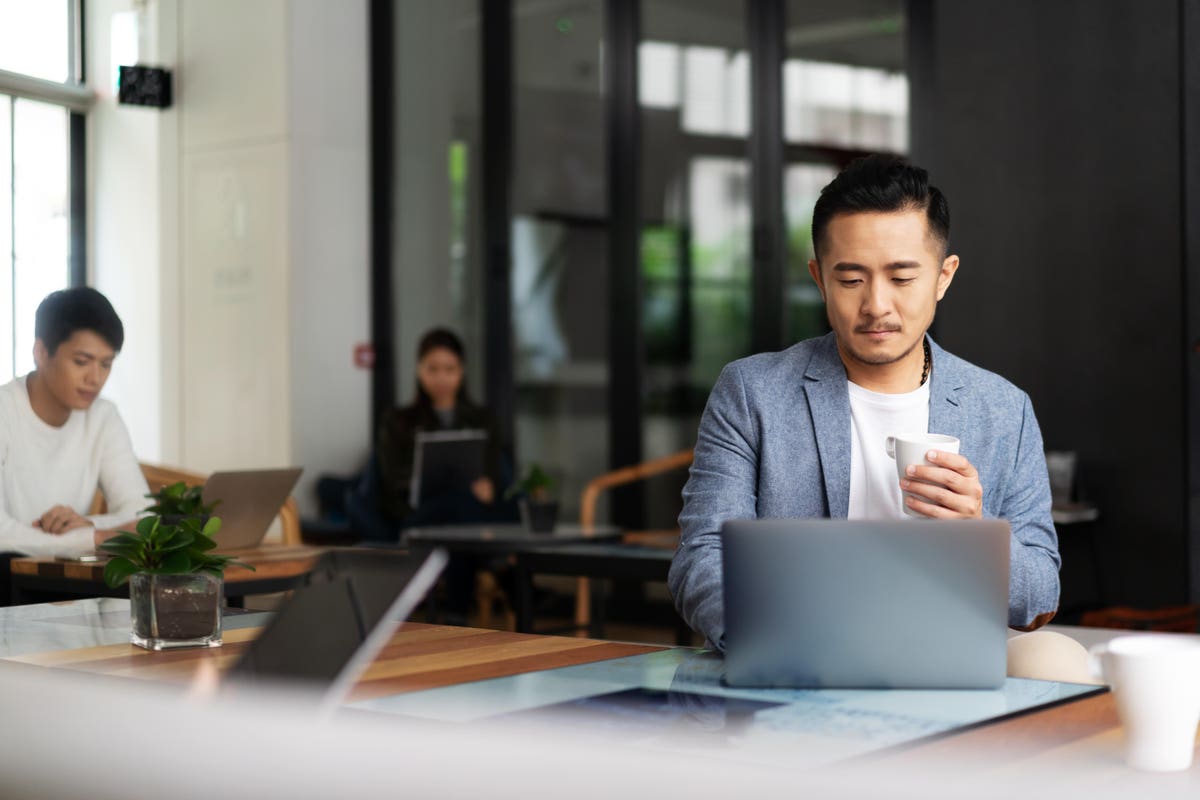 It’s hard not to compare yourself to others around you, particularly if you’re working in a position within a similar field or industry. It’s just a fact of being alive and a person in the world that we see others and wonder how we measure up, for better or worse. It’s certainly not ideal if we’re using those comparisons to feel superior to someone else, and perhaps even worse if they make us feel terrible about our circumstances.

We’d like to think we’re better than any such comparisons, and hopefully, we refrain from looking down our noses on others, but it’s a safe bet that most of us are not beyond feeling lesser based on what we see around us. Our lives as entrepreneurs certainly aren’t exempt from those neuroses; indeed, there are now more ways than ever to track and gauge how others are doing relative to our own fortunes. All this has led to no shortage of bad feelings from countless people about their personal and professional lives.

There’s no doubt that those sorts of feelings aren’t helpful, but are they unwarranted as well? We think we have an idea about what success is, but like so many of our preconceived ideas, it’s shaped by a pre-existing consensus that none of us really bought into. There are undoubtedly plenty of people eager to agree that ultimately success is about being as big and as lucrative a business as possible, with no other measure sufficing. And if that is what you want, then far be it from anyone to tell you otherwise.

Increasingly, however, people have come to recognize that success can and should mean different things to different people. Founders and business owners can’t be judged by the same standards when they’re not even competing in the same game. All this means that entrepreneurs now have the freedom to choose their own aims when they start their businesses. But what goals should they choose?

It’s a seemingly simple question that’s easy to lose sight of. Every business requires compromise, and it’s easy for those compromises to shift you entirely off course of your plan when you’ve made choices you never intended to make in the name of reaching goals. Is success a strict adherence to those original goals, or is it something ever-shifting with the course of events? Is it your set destination, or simply where you end up at the end?

There are plenty who would argue for the former interpretation, and while they’re not necessarily wrong, it’s not an approach that’s easy to maintain; it can even be counterproductive if it’s the cause of considerable frustration. It’s a rather restrictive definition and one that makes success difficult to achieve, which, while the difficulty might be the point for some, might miss the broader point of what the notion of success should be.

To the original question: what constitutes success, really? The beauty is that it can be whatever you want it to be. Maybe you’ve moved off your original goal, or you haven’t gained as many customers or as much revenue as you originally intended, but if you’re satisfied with where you are and what you achieved, then most would say that you’ve achieved success. To see it simply as a binary either/or is to doom ourselves and others to lives of misery as we chase down these elusive targets that most of us will never meet. That isn’t to say that we should stop trying, merely that we should understand that success is a complicated formulation with a lot of factors to consider. Perhaps we’d rather maximize our family time rather than our revenue, or are more interested in doing good work for the community than profitable work. How successful we are is to be judged by how well we meet our own standards.

Maybe that’s the lesson to be taken away from all of this: that success is less a collection of goals and targets than a state of mind. In offering ourselves a little more freedom and generosity in how we view our outward measures of achievement versus our state of mind, we can realize that we can be as successful as we choose to be. #onwards.

Should You Bring Your Whole Self To Work?
How to Help Your Team Manage Change
Where We Go Wrong with Collaboration
Tags #5_Leadership #Saved For Later
Healthtech

The IoT industry is broken, but can it be fixed?

Innovation: A Source Of Hope In Times Of Crisis

What If the New Normal Is Better?

Redefining The Workplace: Focusing On Outcomes, Not Processes
Technology: The Future of our Workforce
How To Redesign Leadership Development: 6 Guiding Questions