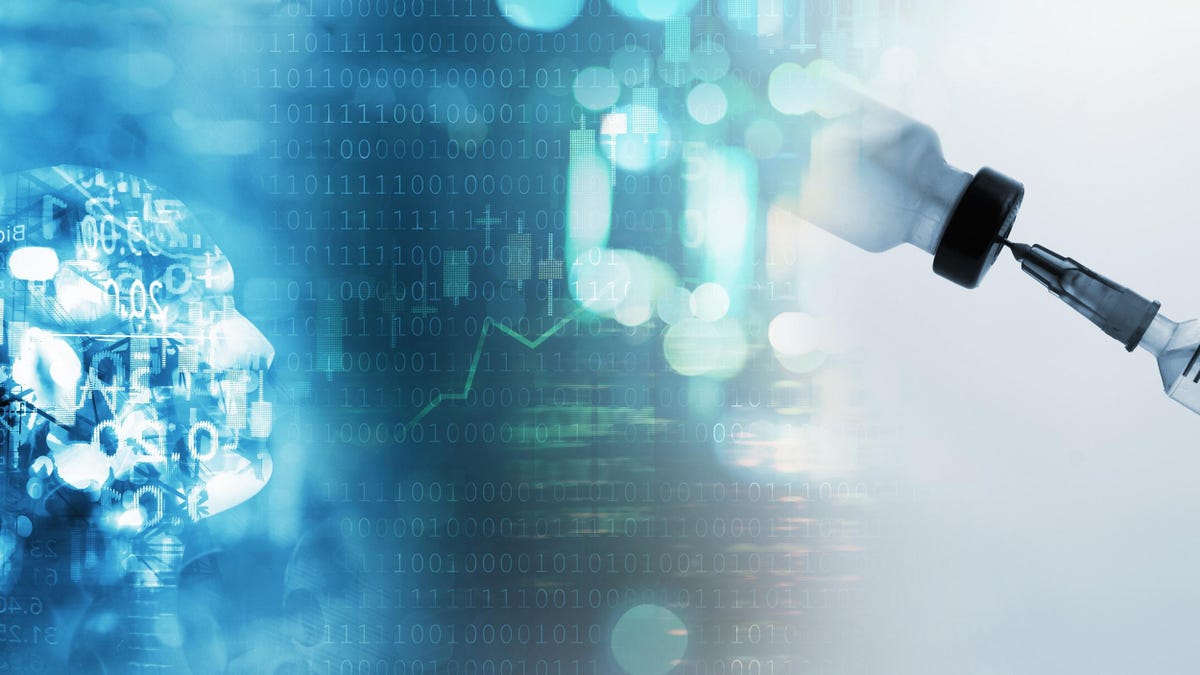 Steve Jobs once said that the biggest innovations in the 21st century would be at the intersection of biology and technology. It’s no coincidence that as we go into 2022, biotechnology is the focus of many of Jobs’ fellow 20th-century tech visionaries, including Bill Gates and Paul Allen. As with all areas of technology, the global pandemic has accelerated both the development and adoption of biotech, with the hope that it will lead to new solutions for major global challenges, including illness, food shortages, and damage to the environment.

Even though, as we approach the end of 2021, biotech may be making headlines for the wrong reasons, genetic engineering, genome sequencing, and DNA modification have been shown to have tremendous potential in many areas, and the value of the global biotech market is forecast to pass $100 billion in 2022. So here’s a look at some of the key trends that will be driving breakthroughs and innovation in this exciting field over the next 12 months:

Traditionally drugs and medicine have been created on a “one-size-fits-all” basis, and trials are used to establish which formulations are most beneficial to the widest segment of society. Today, modern genomics means it’s possible to tailor the formulation of medicines for individuals, depending on the makeup of their DNA. Partly this is due to the fact that while sequencing the first human genome cost around $3 billion back in 2003, it can now be done for around $600. Understanding the role DNA plays in our health and our body’s ability to fight disease makes it simpler to predict segments of the population where illness is likely to occur, make better diagnoses, and create targeted treatments dependent on individual genetic factors.

Currently, personalized medicine can be used for understanding factors such as how a person’s genetic makeup affects the way that cancerous cells are likely to grow and spread in their body, meaning better decisions can be made about what treatment should be given. Another common use is in preventative medicine, whereby patients with a particular genetic makeup that’s shown to leave them susceptible to a particular illness can be given pre-emptive treatment. Personalized medicine will be a strong focus throughout 2022, and researchers are confident it will lead to more effective and efficient treatments for many diseases.

In farming, biotechnology is used to develop crops that provide better yields and are more resistant to pests and diseases. This has the potential to be hugely valuable in a world facing a global food crisis where millions of people are at risk of starvation. It means food can be grown that is richer in nutrients and lower in toxic content that can be damaging to our health. Biotech will also lead to agricultural practices that are less damaging to environments, as resilient crops as well as more efficient, and targeted pesticides will be used in lower volumes meaning less pollution of the earth and waterways from runoff. It’s also being used to create crops that can be used to remove pollution caused by industrial activity from land, enabling that land to be revegetated – a process known as phytoremediation.

New types of crops can also be created – one example being the caffeine-free coffee beans created by UK start-up Tropic Biosciences, which removes the need for an expensive, polluting, and waste-creating decaffeination process. 2022 will undoubtedly also see further debate around the ethics of biotechnology, with society facing up to questions around the importance of providing enough food while maintaining standards of food safety and the potential for ecological damage that genetically modified crops themselves might cause to natural environments.

Following the emergency development and approval of Covid-19 vaccinations, huge efforts have been made to speed up the process of testing and approving new drugs. Much of this is reliant on research and data originating in the field of biotechnology. Traditionally, new drugs have taken up to 10 years to make it through the lengthy process of approval and certification. Biotech data is being used to speed up this process by allowing simulations of interactions between medicines and the human body, rather than having to rely on costly and time-consuming human trials for every stage of the process. The US Food and Drug Administration (FDA)’s Real-Time Oncology Review program is an example of a drug testing and review process that has been greatly accelerated by the inclusion of biotech data, specifically due to its potential to accurately predict testing outcomes of trials of novel cancer treatments. Another example is pharmaceutical developer Biogen, whose first-of-its-kind treatment for Alzheimer’s disease, aducanumab, was rapidly accelerated thanks to advances made in biotech this year. In 2022 we can expect to see more research in this field, hopefully leading to quicker development of more effective drugs and treatments.

We already mentioned how biotechnology in agriculture means more efficient crop production, and therefore less energy use and ecological damage caused by pesticides. However, there are a number of other ways in which biotechnology is being harnessed in order to improve sustainability and reduce environmental impact. This includes the creation of biological organisms specifically designed to break down plastics, enabling them to be more efficiently recycled. This year French company Carbois opened its first plant dedicated to breaking down polyethylene terephthalate (PET) plastic, commonly used in plastic bottles, using genetically modified enzymes. Other biotech-derived enzymes are being used to create new types of detergent that are powerful enough to be used in industrial cleaning processes while also being completely biodegradable, rather than generating toxic waste as with other industrial detergents.

Another hugely important field where we can expect to see ongoing innovation during 2022 is in biofuels. New processes involving creating clean energy from agricultural and industrial waste – and even algae – are appearing thanks to advanced in biotechnology.

A great deal of research is ongoing into reducing the impact that our love of meat eating is having on the planet. This has led to artificial and lab-grown meat increasingly being touted as a potential solution – at least for those of us who aren’t ready or willing to switch to a vegan diet!

Lab-grown meat involves cultivating tissue artificially from muscle and fat cells and has the potential to hugely reduce the amount of energy, land, and water utilized by the livestock industry – as well as the methane emissions, which are recognized as a leading cause of climate change!

The biotech processes for growing meat evolved from techniques originally designed to help repair injuries by regrowing damaged cells in humans or animals – for example growing skin cells to be grafted onto burn victims. A number of companies, including delivery giant Just Eat, are now planning on launching their own artificial meat onto the market, and 2022 could be the year that it starts to become widely available.

Read more about these and other future trends in my books, Business Trends in Practice: The 25+ Trends That are Redefining Organizations and Tech Trends In Practice: The 25 Technologies That Are Driving The 4th Industrial Revolution.

We saw 2 years of digital transformation in 2 months: Satya Nadella - ETTelecom.com
10 Predictions on Artificial Intelligence in Next 20 Years?
Web 3.0: How To Prepare For A Privacy-Driven Future
Tags #1_Trends_Bonus
Digital Transformation

The science behind successful transformations - McKinsey

The Only Domain AI Can’t Crack

We saw 2 years of digital transformation in 2 months: Satya Nadella - ETTelecom.com
How Brands Can Address Climate Change
A welcome shift away from shareholder supremacy - The Japan Times