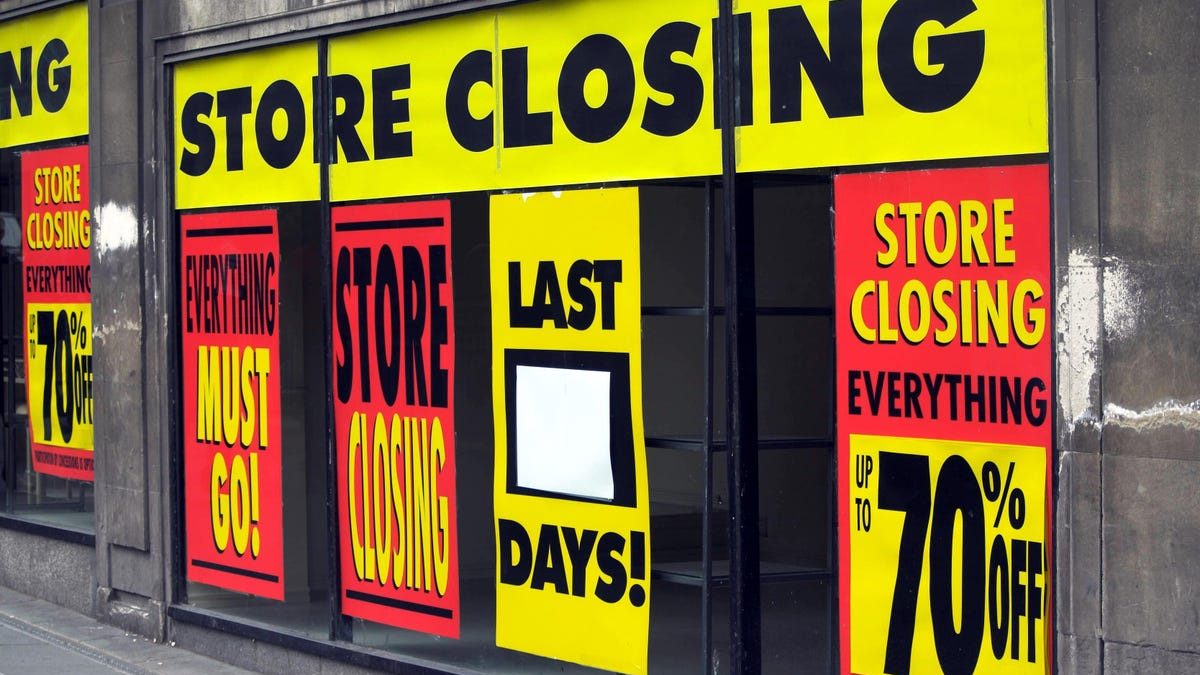 The Age Of The Retail Store Is Over 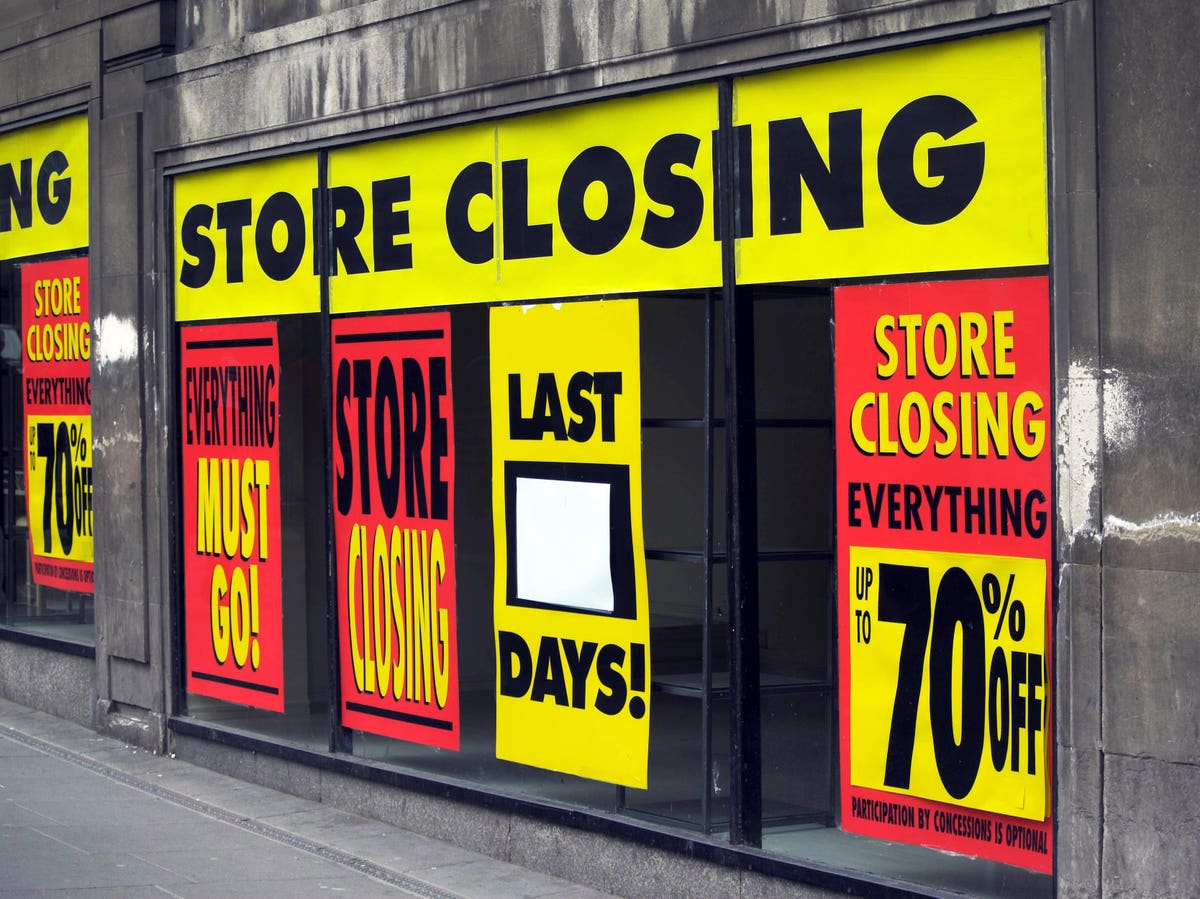 For at least the last decade, the retail store has been in trouble. Through the slow, inevitable rise of online shopping and the rapid escalation of consumer expectations for how they should be able to buy and ultimately receive products from retail, the value proposition of the store has been eroding right before our eyes.

Retailers’ response to this erosion has mostly been resistance. It has been to try to preserve the store’s old role as the entirety of the shopping experience, even as more and more of that shopping experience began – and sometimes ended – online. Even omnichannel capabilities that have actually benefited the store, like BOPIS or “buy online pickup in store” have been resisted by retailers because of concerns about preserving the primacy of the store in the customer experience. Or because of concerns over channel conflict: “But who gets credit for the sale?” they ask, while ignoring the fact that customers clearly like it, and it drives incremental traffic to stores, which results in incremental spend.

It’s easy to see why letting go of the store’s central role in the retail enterprise is so hard. It’s the classic business dilemma of being willing to sacrifice your sacred cows – especially when those are cash cows that are the primary revenue generators of the business. It has really only been in the last five years that opening new stores has become a very unreliable growth engine for the business, and for some retailers it still has yet to become unreliable.

Stores are central to retail organizations, too, not just the strategy. The store is the base unit for how everything in retail is planned, from inventory to labor (the two biggest costs in the retail business – besides, perhaps, real estate). There is no “sales” function explicitly represented in the retail enterprise – it’s embedded within Store Operations.

The erosion has been happening for years, but COVID-19 and the shut-downs that have come with it have exposed just how little retailers have taken this erosion seriously. Essential retailers have been overwhelmed and unable to rapidly scale up omnichannel processes. Non-essential retailers have been either shut down or reliant solely on eCommerce to bring in any sales – unless they have strong omnichannel capabilities that enable them to do things like ship from store or curbside pickup. In those cases, while the prospects aren’t rosy, they are certainly better than the rest of their peers.

Reopening retail will underscore the vulnerability of retailers who rely exclusively on retail traffic in stores. As many public health officials have said, this is not going to be like flipping a light switch. Stores that can do curbside pickup will be able to open first, and it’s not clear how long stores will have to wait through that step before moving on to the next one.

Then, once buildings can be open, there will still be social distancing requirements that will hit stores in multiple ways – in putting an upper limit on the traffic that can be in stores that is much lower than most need in order to survive, in taking out racks and inventory in order to make space, reducing the raw amount of inventory that is available for sale, and in the fact that the vast majority of consumers are not yet willing to see the current restrictions lift yet, and are unlikely to venture out to a store any time soon. Who wants to get sick for a shoe fix? Or, just as bad, who wants to be responsible for inadvertently getting an already-hurting, cash-strapped hourly employee sick just for a shoe fix?

There were already too many retail stores that were too large before the pandemic, built and optimized for a shopping process that hit its peak before the first online sale was ever made. Any strategy firm worth their salt is already telling retail leaders that now is the time to cut their losses – to permanently close not just the underperforming stores, but the stores that were marginally okay before the pandemic – because those marginal stores are going to rapidly become underperforming during the long, slow slog back to whatever the new normal looks like.

The store strategy that some retailers were trying to embrace before the pandemic is dead in the water for the foreseeable future – the one where they were investing in the store experience as a way to bring more traffic back to stores (preserving the old model of stores as the primary engine of growth). The one where the store experience was a way for retailers to justify a price premium over low-price online competitors. Consumers aren’t going to want an intimate in-store experience with anyone for at least the rest of the year, and quite possibly longer.

The age of the retail store is over. But that doesn’t mean there won’t be any more stores. That doesn’t mean that consumers won’t (eventually) want to spend time and shop there. It means that retailers can no longer rely on a strategy that is centered on stores – organized around stores, planned around stores, evaluated against the success of stores. I recently heard a very storied former retail CEO speak about what to do in a crisis, and his advice was to look at what norms or habits have been broken by a crisis, and what new norms and habits will arise as a result. Companies that organize around the new norms – and leave behind the old ones without hesitation – are the ones that thrive in the post-crisis world.

In retail, the norm of going to a store as the primary relationship with a retailer has been broken. It was already failing, it’s just that the pandemic has given us a glimpse of the far future – caused us to live it today. The future is not built on the store.

I don’t want to leave you with doom and gloom, because even though times will be tough for likely the next year and hopefully not beyond, the end of the age of the retail store is not a bad-news story. It’s good news. It’s a shift in the evolution of retail that otherwise would have gone through a long, drawn-out decline. It’s time to stop fighting change, and to start embracing it. Retailers who do so will shape the future of retail. And I suspect they will do so through a very different job profile (better) than they currently offer front-line workers, and through deeper, more meaningful connections to consumers. It will be painful to get there and I don’t want to minimize that, but in the end, retail – and employees’ and consumers’ relationships with retail – will be better for it.

Business Leaders Have An Opportunity, And An Obligation, To Communicate More Effectively

How AI will Impact Communication in the Workplace

How Does Artificial Intelligence Create Value?

Physician Experience at the Leading Edge of the Digital Healthcare Transformation :: Longwoods.com

AI for IT Operation, Why?

Fast Turnaround When You Need It Most – The Records Company