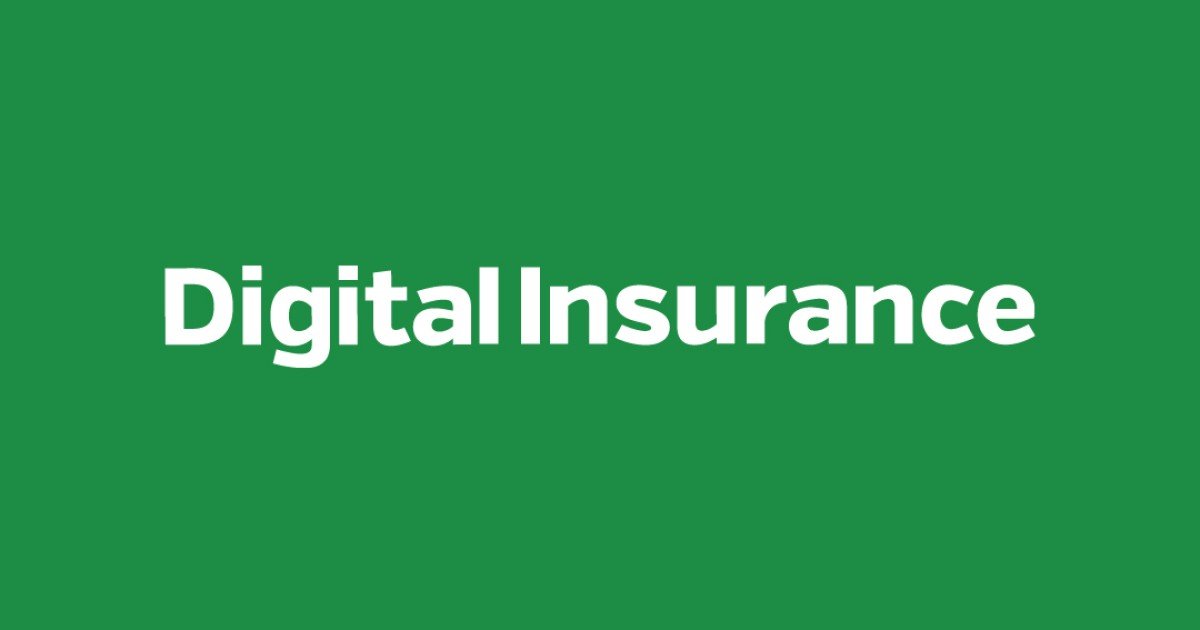 The case for insurance loyalty programs

Insurance is infamous for having one of the highest customer acquisition costs of any industry.

Here is a fun thought experiment: if the ten largest auto insurers in the US pooled their 2019 marketing budgets and paid that money out directly to all U.S. drivers (everyone, not just their own customers), how much would they each take home? Enough for a cup of coffee? Maybe a breakfast sandwich?

Think bigger. Because between what the top three alone spent on marketing in 2019, every American driver — all 228 million of them — could have received as much as $30, if not a bit more.

Or look at it another way: across the top 10 advertisers in the US in 2019 — a group that includes giants like Amazon and Apple — 1 of every 3 advertising dollars was spent by an insurance company.

While we may enjoy the quirky characters and chatty animals that pitch us insurance on TV, it’s kind of overwhelming to think about all the money that goes into putting them in front of us. Is there not a better way to use some of this money? Put more precisely, are there other marketing tactics that insurers could use that might be more efficient — or at least, more engaging?

For an answer, we really don’t have to look far beyond the other heavyweights of national marketing.

Let’s start with the banks and credit cards. Take Capital One as a case study: in 2019 they spent a quarter of what one large insurer did on TV and print advertising, but they did something else on a much larger scale: they recognized nearly $5 billion in “customer rewards expense,” or in plain English, points expense.

We can also look at another American advertising institution: the travel industry. What is their approach? Well, in 2019 United Airlines put just under $10 million into TV advertising. At the same time though, they ploughed nearly ten times that into distributions to customers from their own mileage program.

It’s not just these well-known success stories like credit cards and travel that paint a picture of a more creative, engaging, and possibly efficient advertising ecosystem. Recently even the retail sector, not always known for rapid innovation, has moved confidently into these channels.

According to Gartner, loyalty programs have increased across the retail sector, with launches reported in 14.9% of department stores, 5.2% of specialty retailers, and 5.9% of activewear retailers. There were a few main reasons for these developments: as a response to increased competition from mega e-commerce companies; as a way to increase the likelihood of repeat buyers; and as a means to acquire customer data to engage their marketing efforts.

These investments have served the industry well. Case in point: even as the pandemic moved across the U.S., the National Retail Federation has forecasted a nearly 8.2% jump for the sector this year, an eye-popping number that is also nearly 3x the growth that SwissRe has forecasted for insurance in the U.S.

So, why aren’t insurers jumping onto the rewards bandwagon? Typical rebuttals to the idea arrive in the form of either industry truisms — idioms like “insurance is sold not bought” — or regulatory concerns, specifically around insurance rebate laws. I have far more time for the latter than the former; anything that may touch issues of discrimination, equity, pricing, or access must be taken very seriously. The former, the industry bromides, are the countervailing forces to innovation that run through any industry — impossible to prove but easy to reach for. For now we’ll set them aside — I’m sure I’ll see them again on LinkedIn.

The regulatory conversation, on the other hand, is underway, and like many things, has been accelerated by COVID. One-time COVID discounts are popular with consumers after being passed through many state houses, and insurance companies, regulators, and legislators deserve huge praise for this decisive action. But will we take a lesson from this? And more importantly, will we take the right one?

As the insurance industry faces another massive bill for TV and media advertising, is it time to weigh the popularity of this one-time action and look to the successful tactics of other industries?

Insurance has long been willing and able to inject new technologies into parts of its ecosystem — underwriting and claims, for example — in parallel with commitments to study and monitor their impact. We can do the same with rewards and points programs. The potential benefits are huge, and they present really exciting opportunities up and down the insurance value chain.

With rewards programs, insurers will have new tools to drive engagement, diversify their acquisition channels, and reduce risk. Innovative risk reduction tactics like virtual home inspections, smart devices, or even mobile telematics, which have long languished because of single-digit consumer participation, could actually be meaningfully incentivized and gamified. Insurers could keep customers longer and at a far higher rate, making them better customers.

In turn, insurance customers will start seeing the benefits and value that they have come to expect from other industries for their participation. The opportunity here is incredible — the chance to open an entirely new front in a centuries-old industry.

Zooming out, investment in these new tactics should also give industry first-movers an opportunity to be the first to reverse some larger trends. We know from J.D. Power’s Loyalty Indicator and Shopping Trends Report that auto insurance loyalty has plummeted, while shopping behavior has increased by 20%.

We have our own primary research to support this as well. Working with Pollfish, we surveyed a cross-section of Americans and asked them to rank the industries they had seen advertised the most in the last two weeks — and insurance ran away with it. 20% of respondents estimated they had seen more than 10 insurance ads in the last 2 weeks. Second place was banking, and respondents figured they were seeing half as many commercials (5 commercials in 2 weeks).

Has the disconnect between commercial saturation and the lack of any standout rewards programs impacted consumer sentiment in the insurance industry? We tried to get a read on this as well and asked respondents to rank the most fair and least fair financial products. The results came back almost as a mirror image of the results in our commercial-frequency poll.

The ‘most fair’ financial products, according to American consumers, were cashback credit/debit cards and credit cards with points. And the least fair: mortgages and auto insurance.

There are not necessarily straight lines to be drawn here. Yes, we can reasonably say that these huge ad budgets probably drive the rate at which consumers see commercials on TV. The rest is inference. But when you take it all together: the massive ad spending combined with falling retention; the national survey respondents pinning auto insurance as one of the least “fair” financial product, but the one they see most on TV; and the amazing products that can help consumers reduce risk being rolled out without any really engaging programs to motivate usage — well, the inferences start to stand out a little stronger.

As we continue to move through this hard market, I encourage the insurance industry, from top to bottom, regulators to brokers, to lay these observations out and take stock of what is working and what is not.

Who is still fighting for basis points of volume using 9 and 10 figures of marketing dollars? Who is testing pilots of new protection services and technology with the expectation that 5% of customers will actually use them? There are better, more cost-effective ways for insurers to tackle these problems. The biggest question is: who will do it first?

How to nurture a digital workforce - MIT Sloan News

6 insurtech predictions for the 2020s

The how of digital and analytics in insurance

Why does insurance rank so high on the Disruptability Index?
Digital Transformation: Will Make Insurance Transactions Simpler
Health insurtechs: from incremental digitisation to full digital ecosystems – Cenfri | Centre for Fi...