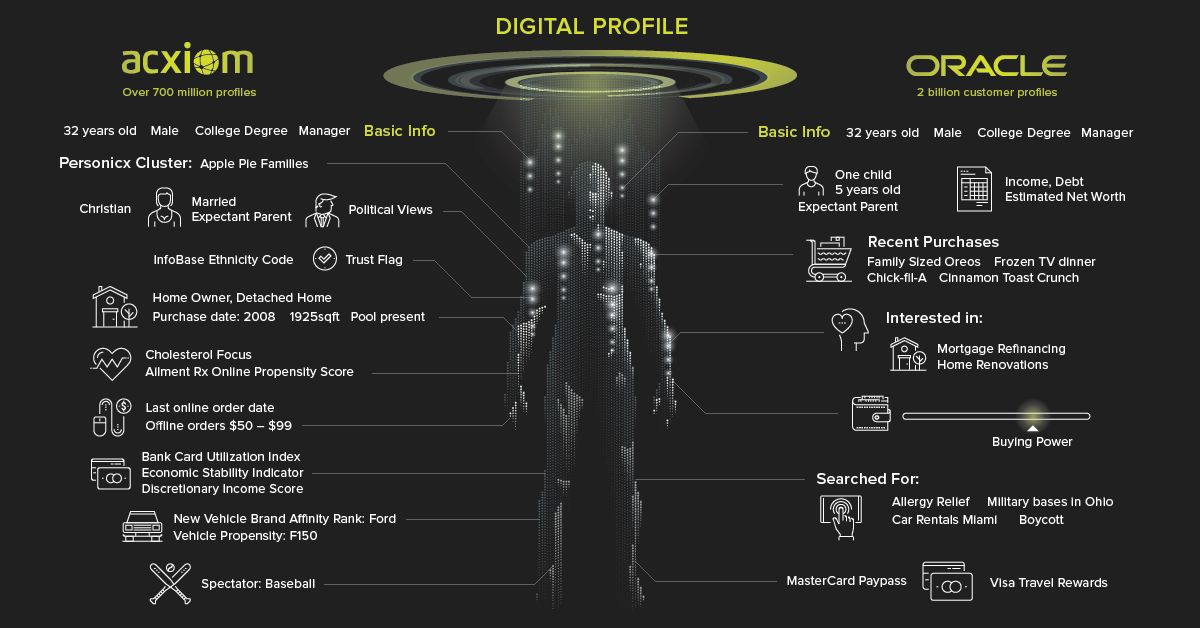 The Most Beloved Brands, by Generation

When it comes to buying into brands, consumers are spoiled for choice.

The vast amount of options available makes it increasingly difficult for brands to build meaningful emotional connections with them—but for the brands that do, the payoff can be huge.

Today’s graphic pulls data from MBLM’s 2020 Brand Intimacy Report and visualizes the top 10 brands that different generations connect with the most.

Can Emotion Be Measured?

Brands that tap into consumers’ emotions can establish higher levels of trust. This in turn creates a culture of loyalty that could ensure a unique standing in the market and long-term growth.

In fact, intimate brands that have a strong emotional bond with their consumers tend to outperform top companies listed on the S&P 500 and Fortune 500 in both revenue and profit. To measure how brands emotionally connect with consumers, MBLM looked at four key factors:

The total score also reveals which brands rank the highest across different age groups. While there are some commonalities across each generation, can brands be all things to all people?

There are very few brands that have the luxury of retaining loyal customers from different age brackets. Amazon, however, manages to transcend age. The retail giant appears in the top five for Millennials, Gen X, and Baby Boomers—with the latter awarding the brand their #1 spot.

Every generation named “enhancement” as Amazon’s defining trait, meaning their lives have improved as a result of the relationship. The “ritual” trait also scored high, with users claiming the brand has become ingrained into their daily behavior.

Sony-owned PlayStation holds the title for the most intimate brand among Millennials, climbing up from the 8th spot in 2019. Impressively, more than 50% of Millennials have an emotional connection to the brand, with men having a particularly strong affinity for it.

Having recently celebrated its 25th anniversary, the gaming brand’s success has been fueled by the increasing popularity of multiplayer and professional gaming, as well as new product innovation—with five of the ten best selling consoles owned by PlayStation.

As the generational middle child, Gen X did not grow up with the same access to technology. However, their tech adoption is almost on par with Millennials, with similar adoption rates across tablet and smartphone ownership.

It is no surprise therefore, that Apple has captured the hearts of this generation, sitting proudly in first place. When the iPhone launched in 2007, this group was between 22-41 years old, so they have likely been loyal followers of the tech brand since its earlier days.

While this generation has no qualms about shopping online, 72% of them shop in brick and mortar stores and are satisfied with doing so—which may be part of the reason why retail giant Walmart joins Amazon in the top 10.

Controlling almost 70% of disposable income in the U.S., Baby Boomers are arguably the most influential of all consumer groups.

While they feel the most emotionally connected to Amazon, it’s also true that Apple was another tech brand to win the affection of this age group.

This generation dominates almost 50% of consumer packaged goods (CPG) sales in the U.S.—which likely explains why the rest of their top brands are more traditional household names, such as Macy’s, Hershey’s, and Kellogg’s.

It is also clear from the ranking that this group values brands with nostalgic qualities, as well as the ability to provide them with moments of indulgence.

The brand and consumer relationship has shifted with the ages, but each generation’s unique value system has remained the most important piece of the puzzle.

It is worth noting that none of the Baby Boomer’s favorite brands appear in the ranking for those aged 18-24 (Gen Z). Are the preferences of younger generations signalling a cultural shift, in which we place more value on distraction rather than satisfaction?

Note: The 2020 Brand Intimacy Report covers an age range of 18-64. The way that the ranking is structured makes it difficult to reflect conventional demographic groups (e.g. Gen Z, the Silent Generation etc.)

Technology doesn't turn ideas into value - people do! The people side of innovation: What to learn about hidden barriers from a coach by Dagmar Boettger (guest) — the good coach

AI and the Future of Work

The Future of Innovation Districts

MIT Says We Could Build a House With Lab-Grown Wood