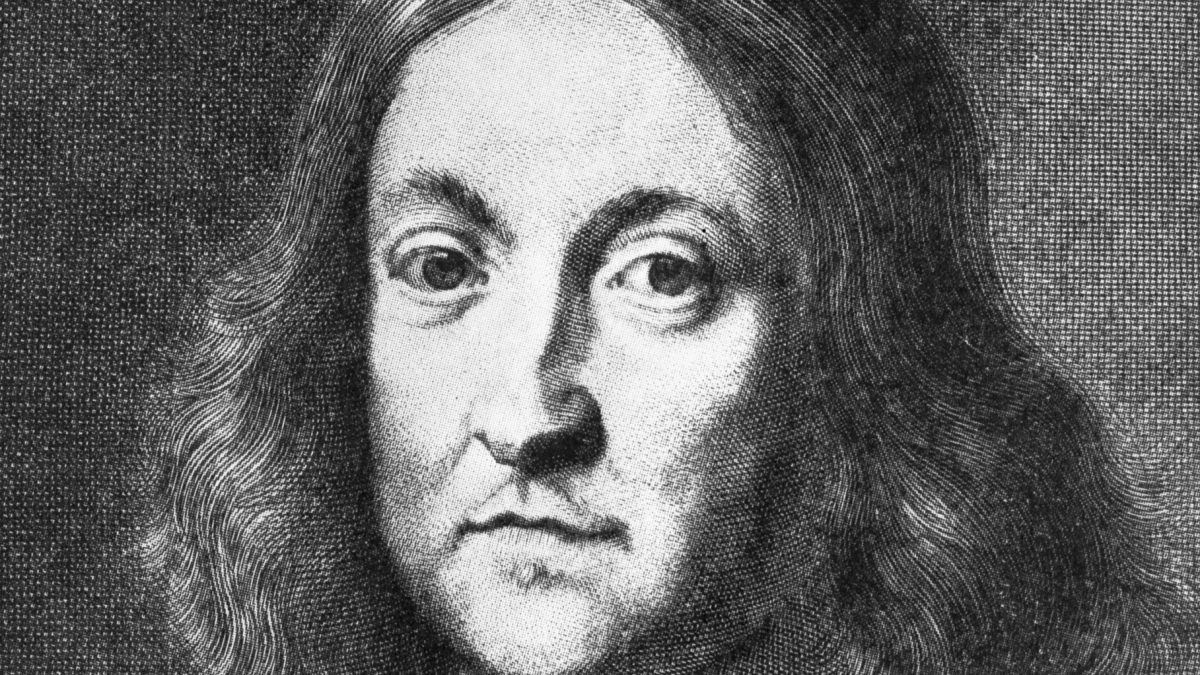 When Andrew Wiles proved Fermat’s Last Theorem in the early 1990s, his proof was hailed as a monumental step forward not just for mathematicians but for all of humanity. The theorem is simplicity itself—it posits that x n + yn = zn has no positive whole-number solutions when n is greater than 2. Yet this simple claim tantalized legions of would-be provers for more than 350 years, ever since the French mathematician Pierre de Fermat jotted it down in 1637 in the margin of a copy of Diophantus’ Arithmetica. Fermat, notoriously, wrote that he had discovered “a truly marvelous proof, which this margin is too narrow to contain.” For centuries, professional mathematicians and amateur enthusiasts sought Fermat’s proof—or any proof at all.

Original story reprinted with permission from Quanta Magazine, an editorially independent publication of the Simons Foundation whose mission is to enhance public understanding of science by covering research develop­ments and trends in mathe­matics and the physical and life sciences.

The proof Wiles finally came up with (helped by Richard Taylor) was something Fermat would never have dreamed up. It tackled the theorem indirectly, by means of an enormous bridge that mathematicians had conjectured should exist between two distant continents, so to speak, in the mathematical world. Wiles’ proof of Fermat’s Last Theorem boiled down to establishing this bridge between just two little plots of land on the two continents. The proof, which was full of deep new ideas, set off a cascade of further results about the two sides of this bridge.

From this perspective, Wiles’ awe-inspiring proof solved just a minuscule piece of a much larger puzzle. His proof was “one of the best things in 20th-century mathematics,” said Toby Gee of Imperial College London. Yet “it was still only a tiny corner” of the conjectured bridge, known as the Langlands correspondence.

The full bridge would offer mathematicians the hope of illuminating vast swaths of mathematics by passing concepts back and forth across it. Many problems, including Fermat’s Last Theorem, seem difficult on one side of the bridge, only to transform into easier problems when shifted to the other side.

After Wiles came up with his proof, other mathematicians eagerly extended his bridge to slightly larger portions of the two continents. But then they hit a wall. There are two natural next directions for extending the bridge further, but for both, the Taylor-Wiles method faced what seemed like an insuperable barrier.

“People wanted to do this for a long time,” said Ana Caraiani of Imperial College London. But “we pretty much didn’t think it was possible.”

Now, two papers—representing the culmination of the efforts of more than a dozen mathematicians—have overcome this barrier, essentially solving both problems. Eventually, these findings may help mathematicians prove Fermat’s Last Theorem for some number systems beyond the positive whole numbers.

They are “pivotal results,” said Matthew Emerton of the University of Chicago. “There are some fundamental number-theoretic phenomena that are being revealed, and we’re just starting to understand what they are.”

Needle in a Vacuum

One side of the Langlands bridge focuses on some of the least complicated equations you can write down: “Diophantine” equations, which are combinations of variables, exponents and coefficients, such as y = x2 + 6x + 8, or x3 + y3 = z3. For millennia, mathematicians have tried to figure out which combinations of whole numbers satisfy a given Diophantine equation. They’re motivated primarily by how simple and natural this question is, although some of their work has recently had unforeseen applications in areas such as cryptography.

On the other side of the bridge live objects called automorphic forms, which are akin to highly symmetric colorings of certain tilings. In the cases Wiles studied, the tiling might be something along the lines of M.C. Escher’s famous tessellations of a disk with fish or angels and devils that get smaller near the boundary. In the broader Langlands universe, the tiling might instead fill a three-dimensional ball or some other higher-dimensional space.

These two types of mathematical objects have completely different flavors. Yet in the middle of the 20th century, mathematicians started uncovering deep relationships between them, and by the early 1970s, Robert Langlands of the Institute for Advanced Study had conjectured that Diophantine equations and automorphic forms match up in a very specific manner.

Namely, for both Diophantine equations and automorphic forms, there’s a natural way to generate an infinite sequence of numbers. For a Diophantine equation, you can count how many solutions the equation has in each clock-style arithmetic system (for example, in the usual 12-hour clock, 10 + 4 = 2). And for the kind of automorphic form that appears in the Langlands correspondence, you can compute an infinite list of numbers analogous to quantum energy levels.

If you include only the clock arithmetics that have a prime number of hours, Langlands conjectured that these two number sequences match up in an astonishingly broad array of circumstances. In other words, given an automorphic form, its energy levels govern the clock sequence of some Diophantine equation, and vice versa.

Evolution of Decision Making: How Leading Organizations Are Adopting a Data-Driven Culture

Why Your Business Needs to Prepare for the Metaverse

How Is Digital Transformation Different From Change Management?

5 European XR startups in the frontlines against COVID-19