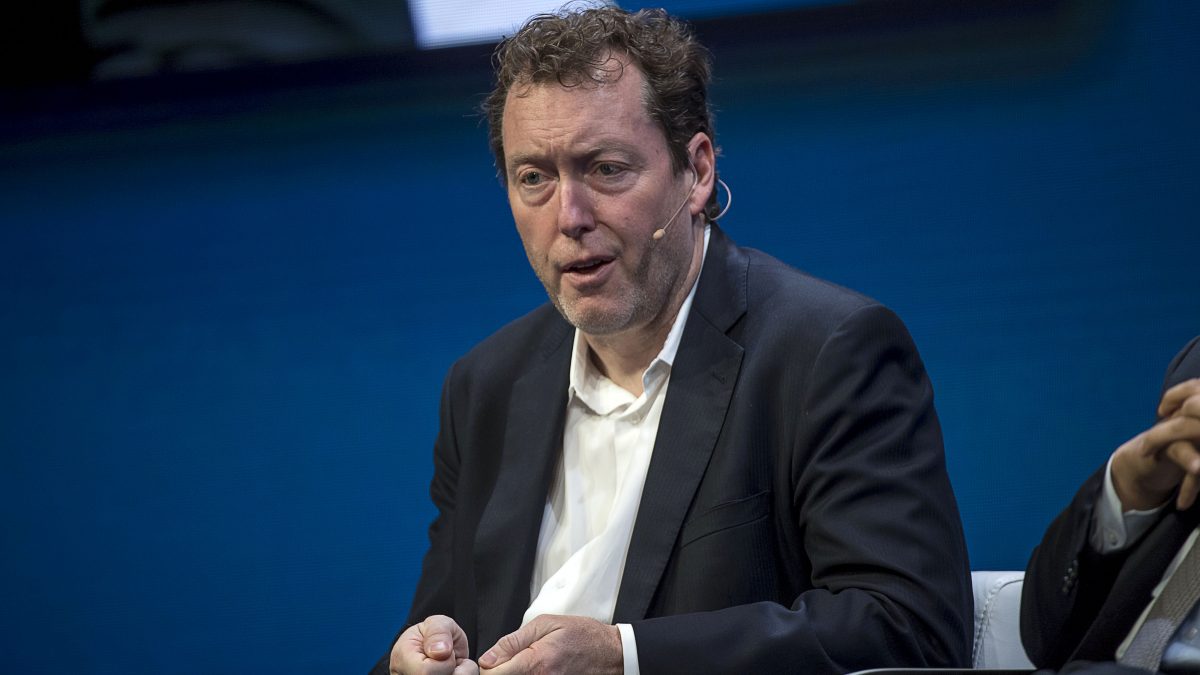 Marco Quiroz-Gutierrez, 5 months ago 3 min read 242
Never miss a story: Follow your favorite topics and authors to get a personalized email with the journalism that matters most to you.

Yet another player is entering the crypto mortgage business as the lines between the crypto and real estate industries increasingly intersect. And it’s got a major Silicon Valley pedigree.

Starting in April, Figure Technologies will give out 30-year mortgages of up to $20 million in exchange for putting up an equal amount of cryptocurrency in either Bitcoin or Ether, as collateral, according to co-founder Mike Cagney.

Cagney said in a LinkedIn post Tuesday that the company was opening a waiting list for its mortgage product, and those who signed up could receive them in April.

Payment on the loan over the 30-year term can be paid in cash or with the crypto collateral, and would bear an interest rate of between 3% and 5.99%, according to Figure’s website.

Figure was co-founded in 2018 by Cagney, who was also behind SoFi, the San Francisco-based fintech which went public last year through a merger with a special-purpose acquisition company run by tech investor Chamath Palihapitiya.

The more than decade-old company started by refinancing student loans, but later evolved into a major player challenging established U.S. banks with its online financial offerings like mortgages, credit cards, insurance, and investing accounts. Cagney stepped down as CEO of SoFi in 2017 after the company started looking into claims of sexual harassment by employees.

Cagney’s new startup, Figure, is already finding its own success. In 2019, the company reached unicorn status with a $100 million funding round that valued it at $1.2 billion, and its valuation has only grown since.

The crypto mortgage products are mostly aimed at the crypto wealthy, who may have a lot of their net worth tied up in cryptocurrencies. Instead of selling their tokens in taxable transactions, they can use them as collateral to get funds for a home purchase.

Other companies like BlockFi and Nexo are already giving out loans in cash or stablecoins, cryptocurrencies tied to the price of a fiat currency like the dollar, in exchange for collateral in cryptocurrencies like Bitcoin and Ether.

The increase in crypto-backed mortgage products is just another example of the increasing overlap between real estate and the crypto space. NFTs have also started to play a part. Earlier this year, a woman bought a five-bedroom, three-and-half-bath house near Tampa as an NFT for 210 Ether, the equivalent of $653,000 at the time of the sale.

Despite declines, the value of crypto assets in DeFi protocols is up 3x from a year ago

Cryptocurrency Is a Potential New Tool for Billionaires to Avoid Sanctions
Exxon Mobil Is Starting to Burn Excess Gas to Mine Bitcoin
Stanford cryptography researchers are building Espresso, a privacy-focused blockchain