Blog Post
Home > Leadership > There Are Four Types Of Leaders. Which Are You?

There Are Four Types Of Leaders. Which Are You? 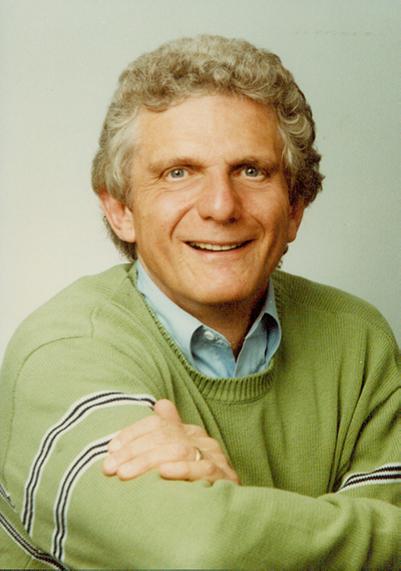 What’s the best way to lead your team? Should you demonstrate with examples, motivate followers to keep going or provide team members with time and space to thrive or fail on their terms?

Glenn Parker is an organizational consultant and conference speaker. He’s also the author of sixteen books including the upcoming work Positive Influence: The Leader Who Helps People Become Their Best Self, which he co-wrote with his son Michael. After researching his new book, Parker discovered most leaders fall into one of four categories.

Supportive leader gives his or her team members opportunities to take on new challenges. They allow their team members room to succeed or even fail without serious consequence. The leadership team or Brain Trust at Pixar, for example, critique the works of films in production but give the final say to the director.

“[This type of leader is] somebody who says I’m with you,” says Parker. “You can do this. I’ve got your back. I’m willing to help and be supportive. I’m not willing to do it for you, but I will support your efforts in a way that will make it positive and effective for you.”

Most entrepreneurs or executives can point to a teacher who influenced their thinking or career at some point. Warren Buffet claims Graham’s book The Intelligent Investor changed his life, and he interned for Graham as a young-man. In a corporate setting, a leader can teach a new hire how to perform in their role.

“Not only do teach you skills and knowledge, but they also teach you the kind of things that you need to know in order to be successful. And some of those things are how to navigate a corporate environment, how to do things,” says Parker.

Motivational leaders encourage those in their charge, or at least those paying attention, to get to work with focus and determination. YouTube is full of rich examples with viral commencement speeches from the likes of Steve Jobs, Jeff Bezos and J.K. Rowling.

Early in his career, Parker worked with the telecommunications industry. A manager asked him to arrange and hold training seminars for other colleagues. An inexperienced Parker felt out of his depth and unsure of what to do, but his manager motivated him to push past uncertainty and discomfort.

“That was a game-changer. That changed the direction of my life and my career to become more focused on leadership development and workshop training and organizational development,” he says.

“He was somebody who saw something in me that I didn’t see in myself,” he says.

4. Role ModelsThis type of leader is usually more accomplished or experienced than others on his or her team, or they possess characteristics others can aspire to acquiring.

Irish explorer Ernest Shackleton was a strong role model for other adventurers during the early 20th century. He led three expeditions to the Antarctic and inspired the men under him to persevere under great adversity.

“The role model is somebody that you kind of look at and say that’s the way you do it. So they become a standard by which you think about how do I become successful? And some of the things that I can learn is by watching what you do,” says Parker.

Parker’s upcoming book contains an assessment that can help readers determine their leadership style. After researching the book, he found it’s natural for a leader to gravitate more towards one style than another. Armed with this information, an executive or entrepreneur can double-down on their strengths or work on becoming a more well-rounded leader.

“You want to be able to work with a diverse group of people, people who have different needs. Some people you work with may be a role model,” he says. “You can work on getting better at it.”

The most effective leader is equally comfortable and skilled at using any one of the four style as dictated by your needs and the needs of the situation. He or she is able to assess your needs at the moment and adapt his or her approach to provide just what you need and in a way you can use it.

Creating The Future Of Work: 10 Leadership Strategies For The Greatest Impact

Hybrid work: Making it fit with your diversity, equity, and inclusion strategy