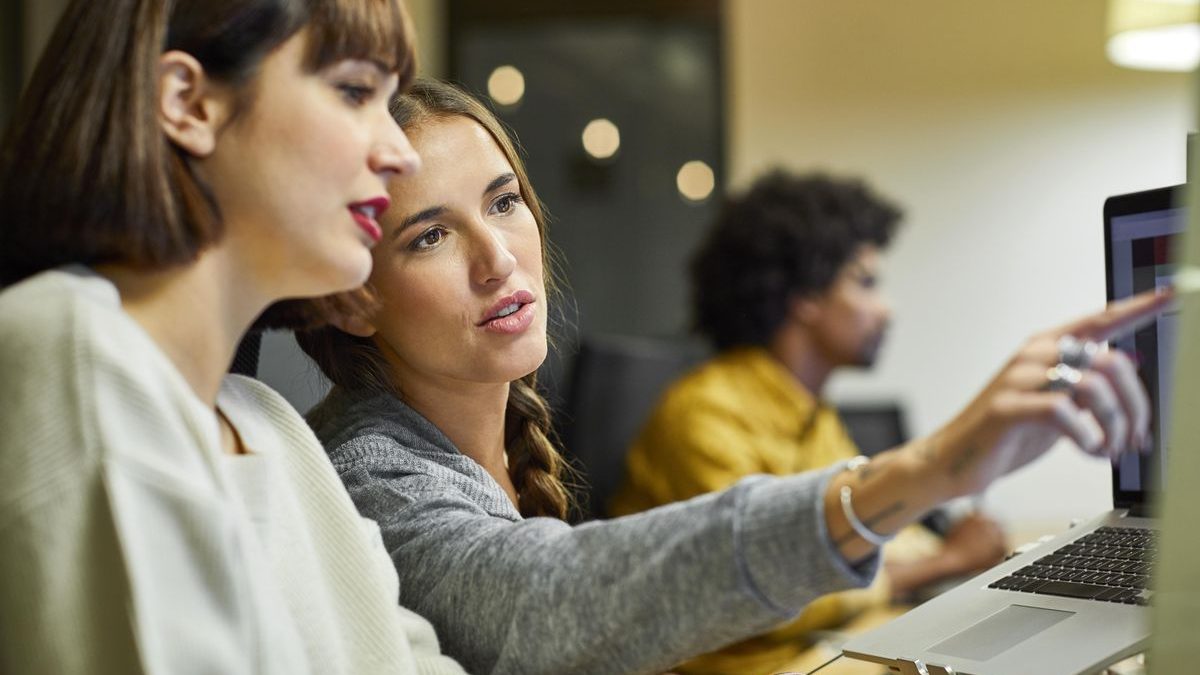 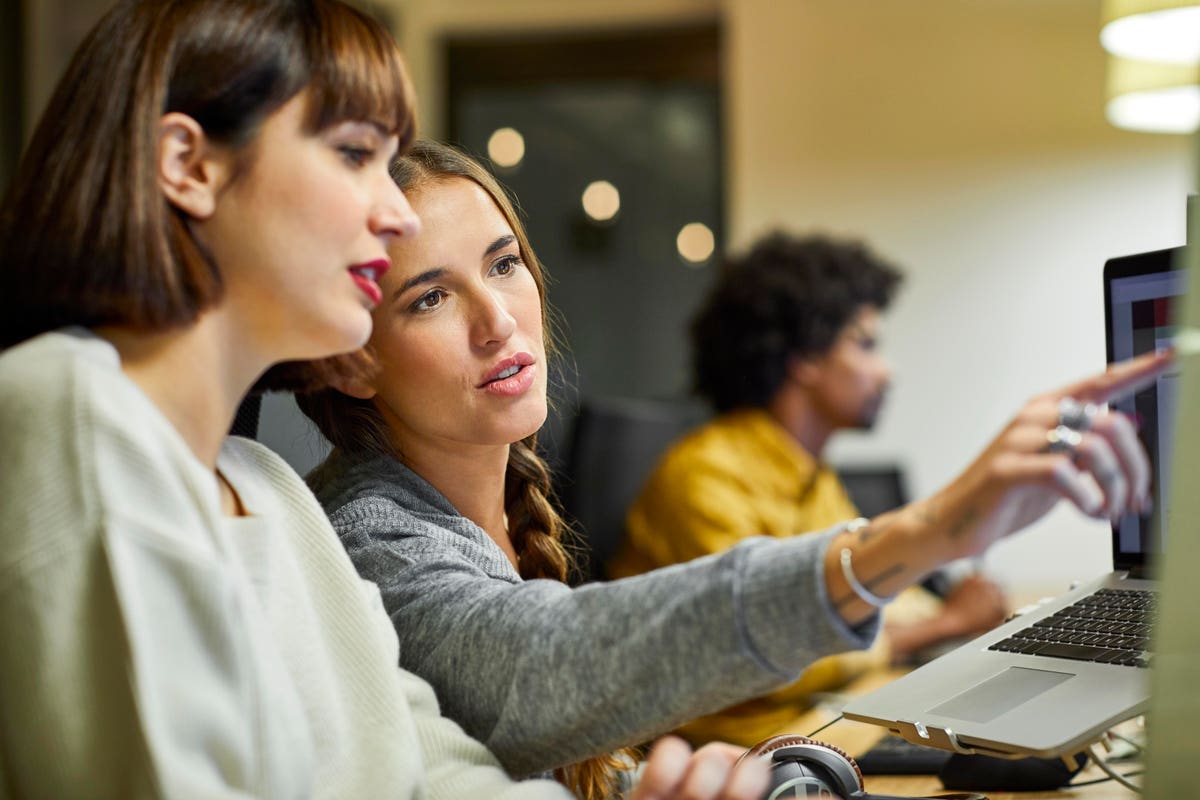 In the face of an economic downturn that has stunned most of the business world, the entrepreneurial community is alive with innovation and action.

Part of the reason for such focus and pace is governance-related: start-ups and scale-ups are often backed by investment money that carries a strong incentive to maintain momentum whatever the circumstances. And part of it is cultural: as the author Nicholas Naseem Taleb states in his book Antifragile, entrepreneurial organizations often rebound stronger from the set-backs they face because of the value systems that drive them.

Such productivity stands in stark contrast to the common reactions to unexpected events—flight, flight or freeze—which are being enacted, as if on cue, by more established businesses the world over. Such reactions are implicitly endorsed by media narratives about “battles” (fight), markets in freefall (flight) and lockdowns (freeze). It is helpful for leaders to avoid getting co-opted into these stories: for the most part they are disempowering and provide a disincentive for action.

So, by way of insight and inspiration, here are just three ways in which entrepreneur-led firms are continuing to innovate despite—or, more accurately, because of—the global crisis. Each story contains lessons for larger, more established organizations.

Don’t put plans on hold—accelerate them

The team behind BOB.health came together last October to build a tool for staff in the U.K.’s National Health Service to share best practice online, as well as grassroots stories of introducing innovation like medicines and devices (the U.K. health system lacks this sharing capability at present).

According to co-founder Neil Crump, the business was planning to launch in June 2020. “Then came the coronavirus. So, the NHS wasn’t going to be interested in general improvement and innovation,” he says. “The system was gearing up to tackle COVID-19 single-mindedly.”

As they saw the early signs in Italy, the founders began to feel that BOB might not make it to launch. The business did not have enough cash to tread water for 6 months.

Then came the insight. “We wondered whether NHS staff, as they entered and then exited a COVID-19 crisis, would need to tell each other stories about what they had been doing,” says Crump. They polled 21 ambassadors within the health service, and the answer was yes. “There are then we decided to press on, compressing our original three-month co-creation process into less than three weeks.” BOB launched in April to national fanfare, with its original focus due to return in late summer.

The lesson: Crises can present an opportunity to double-down on plans, rather than put them on hold. “It might be tempting to think that, because we’re a health business, the way forward was obvious,” says Crump. “But innovation is tough at the best of times, and new services don’t tend to land well with people who are in crisis. A mindset of relentless focus, positivity and determination is essential as we drive uptake.”

LEON is a healthy fast food business with 1,000+ team members and over 70 restaurants worldwide. With few—if any—customers currently willing or able to buy fast food, the obvious course of action for the organization would have been to follow the behavior of the rest of the category, furloughing its staff and suspending all activity.

But its senior team took a different view. It looked at the market and perceived that, while the food-to-go and restaurant industries had been forced to close, the rest of the food industry was struggling with excess demand.

So, in just three weeks LEON designed and launched Feed Britain—an ecommerce platform that connects the restaurant food supply chain direct with consumers. In doing so it offered a lifeline to struggling restaurant suppliers—thereby almost certainly guaranteeing their gratitude and loyalty—while starting to create a new revenue stream for its own business. Building and launching the platform in such a short space of time also enhanced both its internal skillsets and e-commerce capabilities.

The lesson: Functional fixedness is a cognitive bias that limits a person to use an object only in the way it is traditionally used. Avoiding it can lead to new opportunities being uncovered. In challenging itself to think differently about its supply chain, LEON found a new way to connect with its suppliers and customers.

Because of the crisis, some roles in the company were technically disappearing or experiencing a reduced workload—which in many organizations would have resulted in the staff in question being furloughed. This was not the right way forward for ironSource, according to CEO Tomer Bar-Zeev. “The current situation pushed us to think how we can utilise our manpower more effectively. We’re working to see how we can allocate people who aren’t at full capacity to other teams in the company who need extra support.”

Bar-Zeev accepts the trade-offs that accompany such decisions. “Not everyone will be a perfect fit for the role, but rejigging our manpower in this way helps us retain our employees—which is massively important to us during this crisis,” he says. “It also creates an opportunity for an employee to excel in an area of the business they would otherwise never have been involved in.”

The lesson: If at all possible, only furlough staff as a last resort, and instead focus on identifying where else they might be able to add value. Bar-Zeev offers additional useful advice: “If you are experimenting like this, make sure to do so in stages to limit any potential risk and troubleshoot issues before rolling things out more widely.”

Stories such as the above should act as both inspiration and guidance to leaders everywhere. They are also proof positive that, at difficult times, lateral thinking is often the most important capability to cultivate. Harnessing it can turn even those most daunting circumstances into a remarkable opportunity to learn and grow.

How Contextual Help Systems Are Becoming Essential to Digital Transformation

The importance of culture in scaling innovation
Why Do Many Competent People Fail To Become Leaders?
Stop Expecting to Get Paid for Your Time