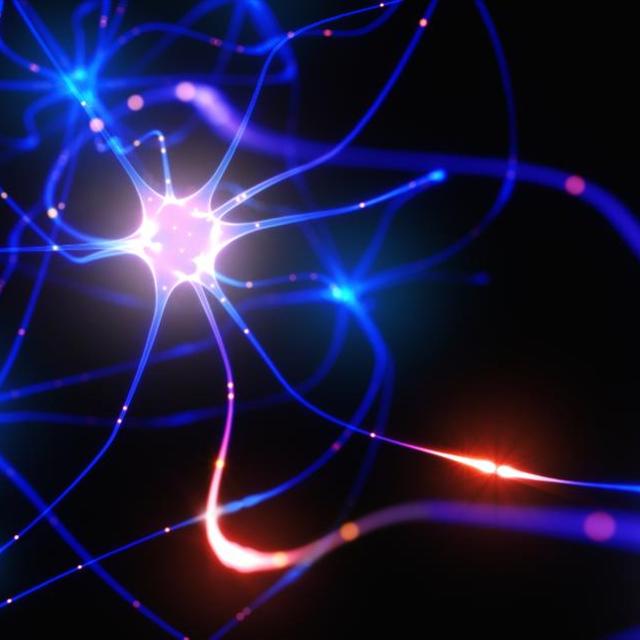 When placed in different situations in your dealings with other people, do you ever feel like you can understand their emotions? A person who is well aware of their own emotions can generally understand others better as well. This has to do with the fact that they have a high emotional quotient, or EQ, as it is generally known. EQ and IQ go hand in hand as they portray the emotional and intelligent capabilities of an individual. Generally, people think that IQ is primarily taken into consideration when being appointed for leadership roles; however, this isn’t typically true.

In many cases, EQ plays a huge part in figuring out whether you have an adequate skill set to be a leader or not. This comes as a shock to some people, as being an emotional person isn’t always considered a positive trait. However, there is evidence that a person with a high-level EQ can be a better leader. So how does the brain function when it comes to emotional intelligence, and what procedure follows in trying to achieve a high EQ?

What Is Emotional Intelligence?

Emotional intelligence is mainly referred to as a person’s capabilities of understanding their own emotional behaviors and handling them. People who have high emotional intelligence are able to figure out how to control their emotions in different situations, along with understanding others’ emotions. They are, therefore, able to react to information better and make sure that their responses are well managed. This proves to be a great trait to have as it enables you to stay grounded even when things are going bad or when you are in a tough position.

One way you can measure your emotional intelligence is through a test that gives you the resulting emotional quotient that you possess. This way, you’re able to tell what your level of emotional intelligence is. Many researchers have concluded that the higher the level of your EQ, the more successful you ought to be in your life. This is primarily because you’re able to make better and more calculated decisions throughout your life. You’re also able to reduce the level of outbursts or reactions based on anger. A high EQ makes you remain collected at the worst of times and helps you make decisions while understanding the emotions of the person you are dealing with, positively.

How Does Biology Come Into Play?

You’ll come across a variety of things that help develop a high EQ. This is primarily from the day-to-day activities that you take part in. To get a high EQ, you’re most likely to train your brain to think and act a certain way. Many people think that they should be doing the right thing but don’t necessarily act on it. This is because the two things, thoughts and actions, are placed in separate parts of the brain. Interconnecting the two variables and parts of the brain would be difficult unless you make it a habit to conform to your thoughts actively.

Stages Of Development Of Emotional Intelligence

There are three main stages when it comes to the development of emotional intelligence. Firstly, a person is introduced to a stimulus through which they are supposed to understand the emotional reference being attached. When a person is trying to understand emotions, they use their brain to help them figure out what the emotion is.

This is the first stage of developing emotional intelligence. Different emotions are recognized and understood through the use of different media, and then the process moves to the second stage of using emotions. Through this, you are able to understand different attitudes and patterns that help you analyze what emotions are driven from them.

The second stage of emotional development in reference to neuroscience is being able to use the emotions that you have understood. This part of the EI development process enables individuals to perceive emotions and apply them. They are able to figure out the patterns and attitudes that relate to different emotions and thus are able to identify how to put them into use. This enables them to alter their behaviors and use their emotions wisely.

The last stage of the development of emotional intelligence is to be able to manage different types of emotions. Once you can understand your and others’ emotions, you’re able to manage them better. This way, you can easily communicate with people and have a positive vibe, no matter what the situation is. Individuals can assess different emotions and manage them accurately without being confused as to how to go about handling certain situations.

As you can see, the concept of emotional intelligence is directly linked to your brain. Just as you can learn different things, emotional intelligence is also something that you can develop over time. With the use of different parts of your brain, you can practice and incorporate certain things that will help you achieve a higher emotional quotient. Before you excel in understanding others’ emotions, figuring out your own is the first step to take. This way, you’ll be self-aware and then eventually get to the part of being socially aware. Your behavior is a direct response to the way you understand emotions and use them. Thus, it is important to make sure that you are able to understand them through learning.

How to Ensure Maximum Productivity While Managing a Remote Team

The brain works differently for learning and knowing – Big Think

Is Your AI Ethical?