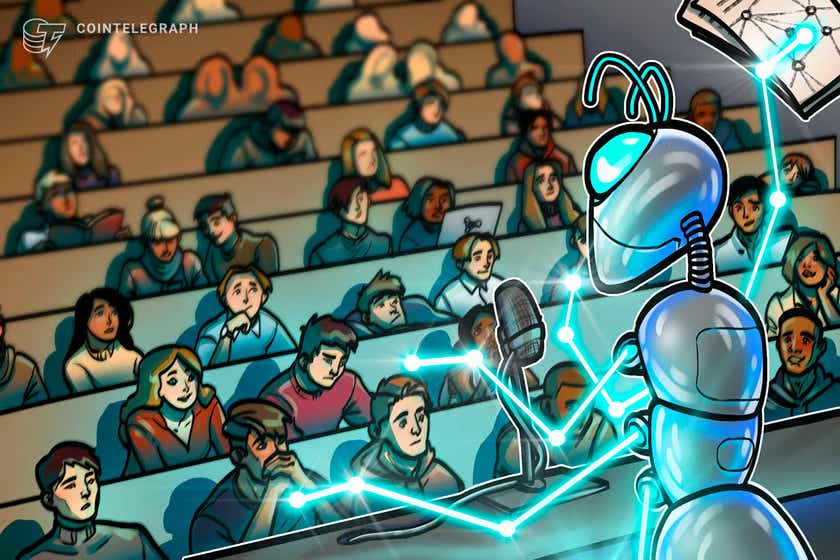 In an announcement Friday morning, the University of Cambridge announced it would be building a novel decentralized carbon credit marketplace to support global reforestation efforts. Its ultimate goal would be to increase the adoption of nature-based conservation solutions, or NbS, such as reforestation, through financial instruments. The institution envisions that purchasers of carbon credits will be able to securely and directly fund NbS projects through the platform.

The initiative, known as the Cambridge Centre for Carbon Credits, or 4C, is based in the Department of Computer Science and Technology and the Conservation Research Institute. Scientists and researchers will build the marketplace on the Tezos (XTZ) blockchain. Tezos is a smart contract blockchain that enables users to vote on governance protocols put forth by developers. The network is known for its eco-friendly nature.

Earlier in the year, Tezos developers tweeted that minting three nonfungible tokens, or NFTs, on the Tezos blockchain produces .00054 lbs of carbon dioxide, compared to 915 lbs of CO2 for the same NFTs minted on the Ethereum (ETH) blockchain.

Current accreditation systems that measure and report the value of carbon and related benefits like biodiversity conservation and poverty reduction rendered by NbS are costly, slow, and inaccurate. These systems have undermined trust in NbS carbon credits. What is needed is a decentralized marketplace where purchasers of carbon credits can confidently and directly fund trusted nature-based projects. And that’s the gap the Centre is aiming to fill.

How Will Web3 Impact Fashion?